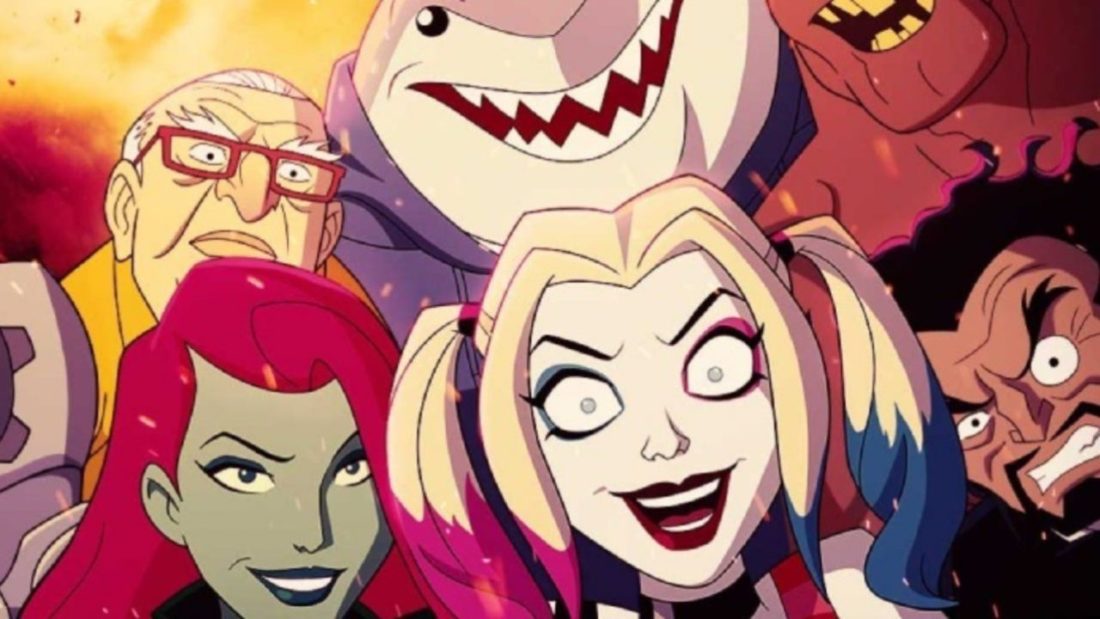 I guess people seem to like a girl with a potty mouth because DC Universe’s Harley Quinn animated series is back for a second season.

The new season will continue the hijinks of the first season as Harley attempts to become the world’s greatest supervillain or something.

Kaley Cuoco returns to voice the character. At first, it was kind of difficult to hear Harley without Arleen Sorkin doing her, but Cuoco proves that if you give someone beautiful a chance at something, they can often surprise you.

The show debuted in November, so season 2 is coming at you pretty quickly. The most likely reason is probably that Warner Brothers was probably hoping to ride the wave of Birds of Prey‘s success at the box office, but that never happened now did it?

It was also announced that this season Harley was going to go full bi-sexual, which is hinted at with the shot of her and Poison Ivy holding hands. Both of them are actually kind of a thing in the comic book, so at least there is a precedent towards it and they’re not just making it up to kiss up to all you socially hip kids.

Rumors are that DC Universe is not doing very well and that WB will at some point merge the service with HBO Max when that makes its debut. Some shows on DC Universe have already been announced to also be made available for it at the same time. 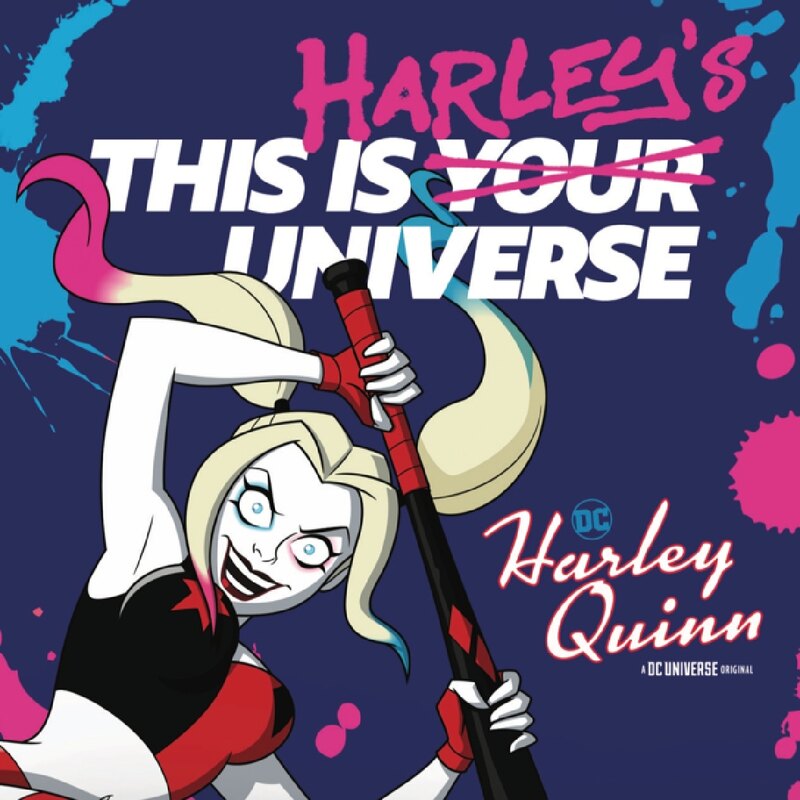