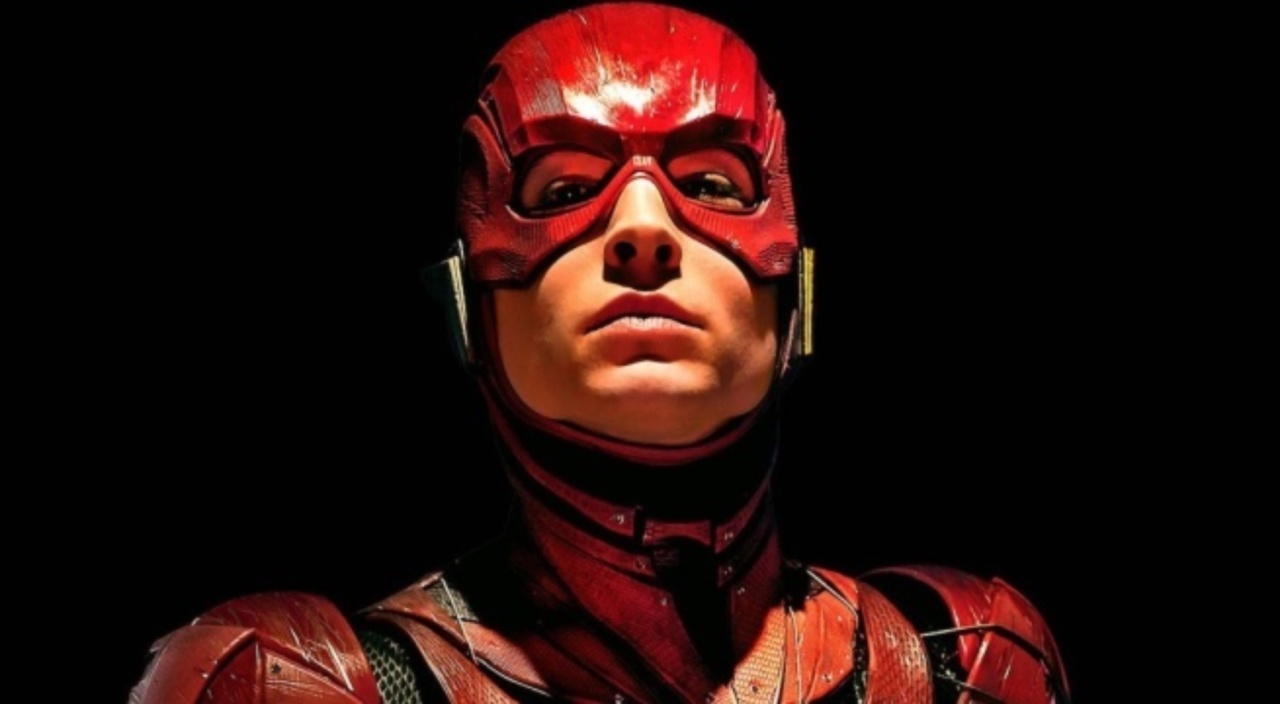 You may of missed it over the panic of everyone about to die, but there is a new rumor out there about who one of the villains in the currently in development Flashpoint film will be. 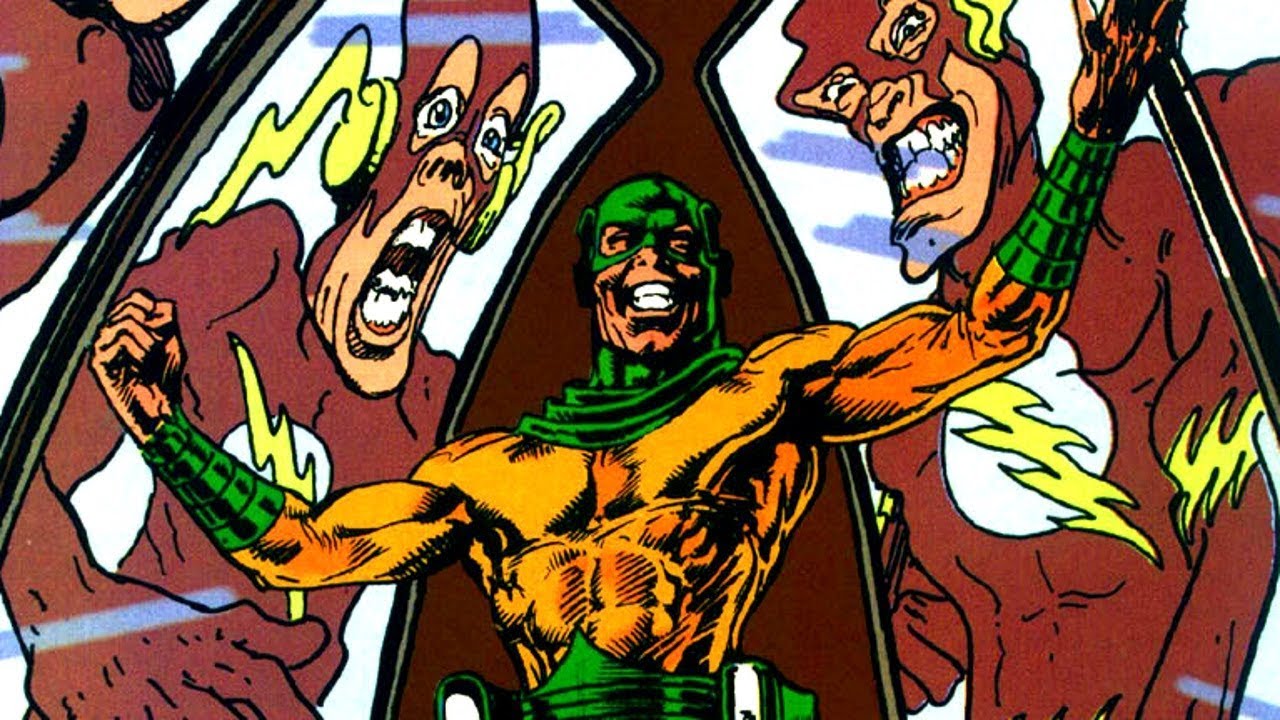 In the DC universe Mirror Master is one of The Flash’s biggest enemies and has the unique ability to manipulate and use mirrors to his advantage.

Considering the current climate out there, this is not a big surprise since you can’t make a movie on an established property anymore without making sure at least one of the lead characters is female, even if you need to force it.

Though Mirror Master appears in the Flashpoint comic book, the main villain is really Reverse-Flash. If you remember, a few weeks ago another rumor popped up that Reverse-Flash was also going to be gender swapped, with Jessica Chastain being eyed to play the part. If true, it appears that whoever is running things over there at DC/Warner Brothers is insisting on for some reason making the bad guys in this female. Is it possible all the villains in the film will be woman?

Who knows anymore at this point. All I know is that forcing things like this never works and only results in fan backlash.