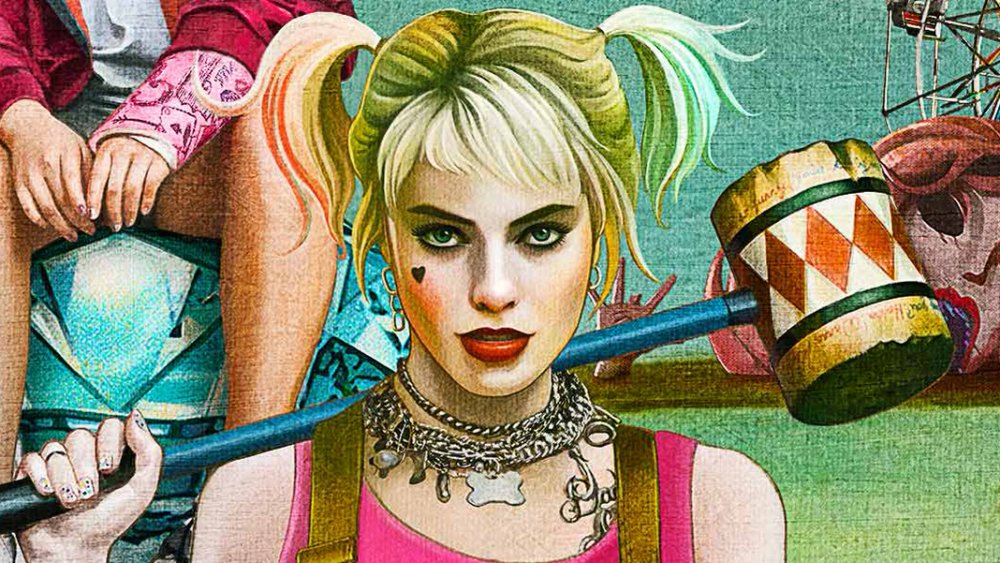 Not only were there some new game trailers debuted during last night’s Game Awards livestream, but Warner Brothers took the opportunity to use the captive audience to debut some new footage from Birds of Prey.

The actual new footage stuff at about the :57 mark on the clip below.

Prior to that, it’s a pretty bad skit that the audience had to suffer through to introduce it, but technology gives us the option to skip all of that.

Video games are a mostly male audience, so the short new trailer (if that’s what you wanna call it) makes it a point to sell to you that Birds of Prey is full of all the action and explosions that young boys who play video games enjoy seeing.

Unfortunately, it does not seem to show anything more than that and will probably not help sell it any better to comic fans who only want DC to get on the right track and just start making consistently good films.

The cinematography and costumes do look great though I have to admit, but we don’t live in the silent era anymore, so a film needs to be more than just that to work and the leaks have not been kind.

And if Black Canary is one one the greatest hand-to-hand fighters in the entire DC universe, why did they choose to give her a bat as her primary weapon?

How To Optimize And Label Your Featured Images
5 Comments