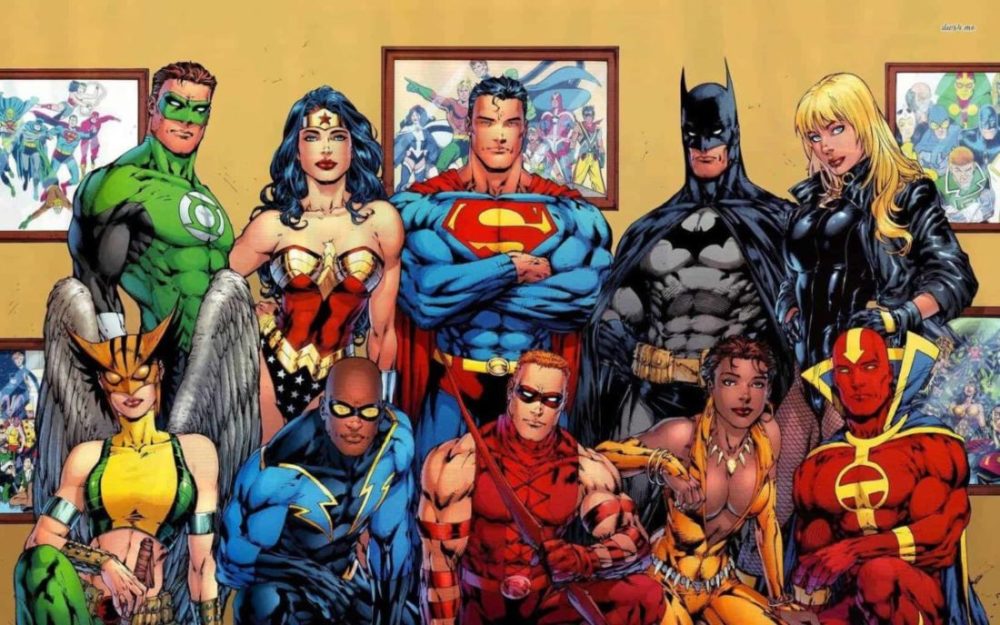 The film got far enough into development that they cast the main roles, but eventually the plug was pulled and it never happened.

Ryan Unicomb is a filmmaker who is making a documentary on the failed project and has posted images online of the entire cast in costume, giving a glimpse for the first time of what the film may have looked like.

The cast of the film was made up of pretty much unknowns. The only real person anyone may recognize is Armie Hammer from The Lone Ranger and The Social Network.

The images are small and not very high quality, so it’s hard to really make out too many details. 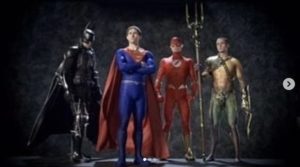 That being said, the costumes do not look too impressive. The actors look more like cosplayers than anything else. It’s hard to tell if Aquaman has his hand cut off as he did for a bit in the comics, but they at least seem to be going for the same costume look from that period. 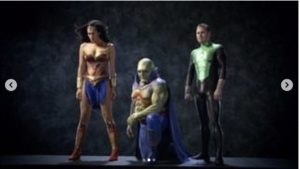 What is nice is that they decided to do Martian Manhunter as an actor in costume rather than have him be CGI.

Included in the photos is a closeup of Wonder Woman which gives a good look of the detail in her costume. 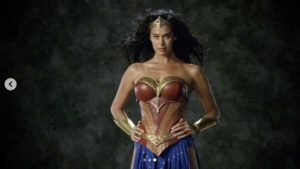 The film was canceled because of script and budget problems. It was rumored that it would have cost between $220 – $300 million to make the film, which with a cast of unknowns is not something the studio was comfortable with.

But at the end of the day, even with concerns like that, with someone like Gorge Miller calling the shots it couldn’t have been worse than the version of Justice League we got from Zak Snyder, could it? That is pretty much impossible.