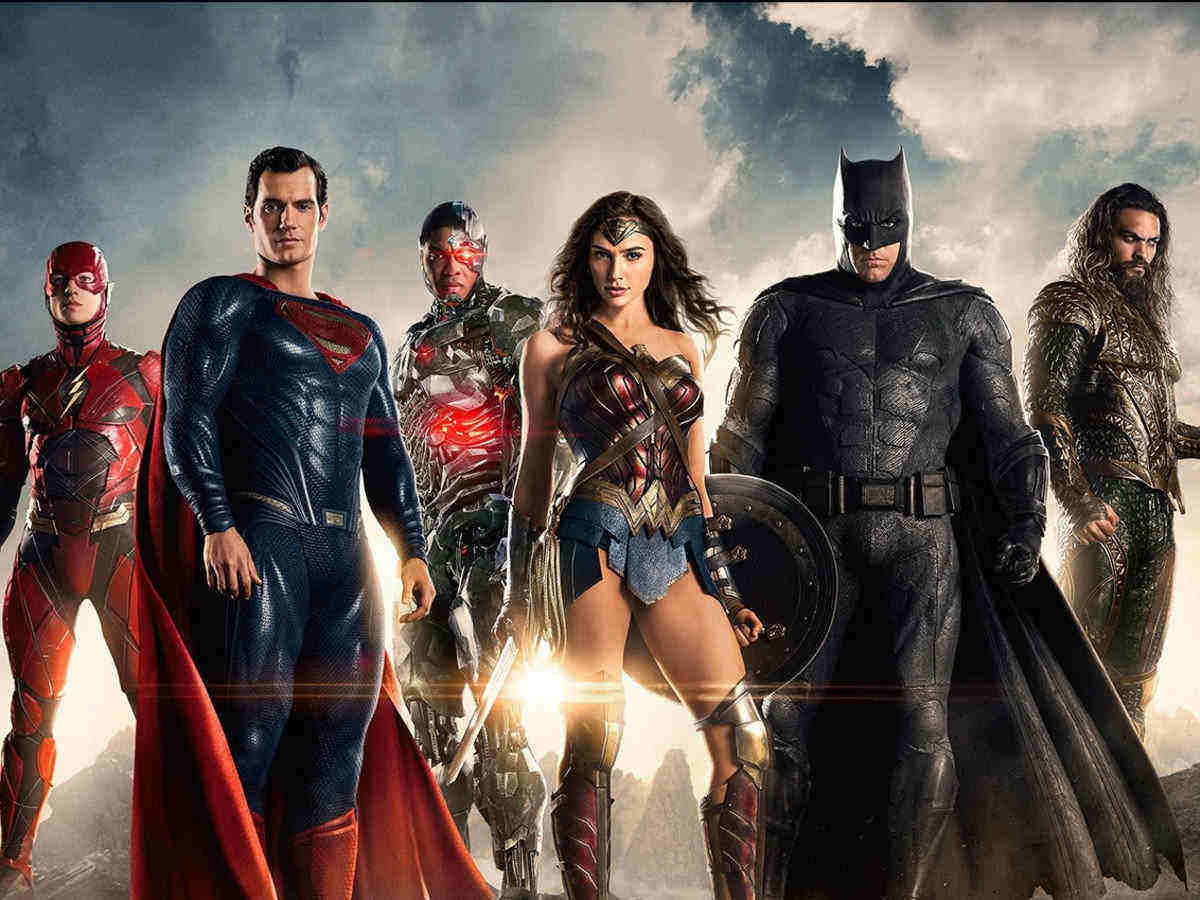 I Wouldn’t Have Believed It Unless I Had Seen It…

According to the self-referentially boring DCEU films support site pages on Facebook, there is a groundswell of “fan” support for a release of the original, not-touched-by-Warner Brothers-or-that-icky-Joss-Whedon, version of Zack Snyder’s Justice League.

But then, we read quotes like this from the people who actually, y’know, worked on the film:

Jay Oliva, who is Zack Snyder’s Justice League storyboard artist shuts that notion down on social media as he tweeted last Tuesday responding to a fan comment:

Maybe pick up shots planned for reshoots but I’m pretty sure everything was shot. Why else would they have a “last shot” celebration? I was there for the last shot so I would know if more were planned. In fact Zack usually uses me for any reshoots.”

That’s one. Here’s another:

Likewise, Darkseid actor Ray Porter laughed at Variety stating that “Release The Snyder Cut” is a pipe dream as he also tweeted last Tuesday the following:

Well, he may want to let all those whack jobs in the DCEU Facebook groups know because they are a legion.

Without really paying attention to this growing groundswell here on this site, with our readers, the ground has, indeed, swollen.

This means, that, of course, we have to address it.

But, where to begin?

Well, here are a few points to consider that may prevent the release of any potential “Snyder” cut of Justice League:

I’m sure you can come up with more on your own.

But, Wait…Wait…There’s This Point Over Here…

The current best guess regarding “Release The Snyder Cut” comes from Grace Randolph who recently tweeted that she thinks it will get released on HBO Max, but that negotiations are still underway, and that similar to how things went with Disney and Sony with Spider-Man, different sides are using the various Hollywood trades in order to drum up support – or not – for “Release The Snyder Cut.”

And, of course, the powers that be will stoke more of this nonsense heading into HBO Max’s launch at some unidentified time in 2020.

Meanwhile, Zack Snyder is also fanning the flames of this nonsense on the image-sharing app, Vero—which no one you know personally is on—and thus will wind up disappointing all of those Facebook DCEU “fanboys” as well.

But, what do you all think?

Do you want to see the “Snyder” Cut of Justice League in the world or have you all moved on, unlike the rest of Facebook’s movie and film group fans?