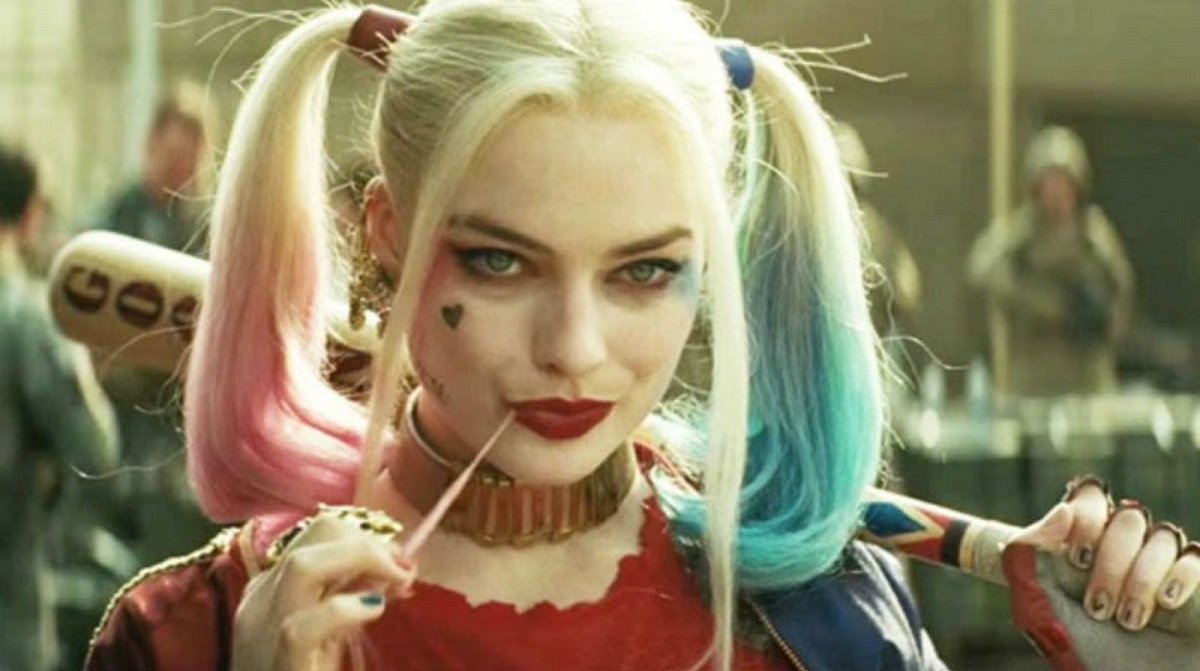 Margot Robbie is reprising her role as Harley Quinn, and she gave her fans a sneak peek of her character’s costume for the female-focused Suicide Squad spin-off film, Birds Of Prey.

Margot Robbie as Harley Quinn behind the scenes of #BirdsofPreyAndTheFantabulousEmancipationofOneHarleyQuinn pic.twitter.com/TPlyhbm7dX

Robbie also shared a glimpse of the shoot on Instagram, posting a photo herself in Quinn’s trademark garb. “Miss me?” she wrote, signing with post with “HQ.”

Here’s a teaser video too:

The female-focused movie takes place after Harely Quinn and The Joker break off their relationship, and Harley, alongside three other women, join forces to rescue a girl from a crime lord.

A very brief synopsis of the movie reads:

“After splitting up with The Joker, Harley Quinn and three other female superheroes – Black Canary, Huntress and Renee Montoya – come together to save the life of a little girl (Cassandra Cain) from an evil crime lord.”

This is a turning into quite a year already for the Hotness from Oz, who recently filmed Once Upon A Time in Hollywood with Quentin Tarantino in which she plays Sharon Tate. Later this year, she’ll embark on the Barbie movie, in which she’ll play the plastic toy (right?).

Birds of Prey (And the Fantabulous Emancipation of One Harley Quinn) has a February 7, 2020 release date.