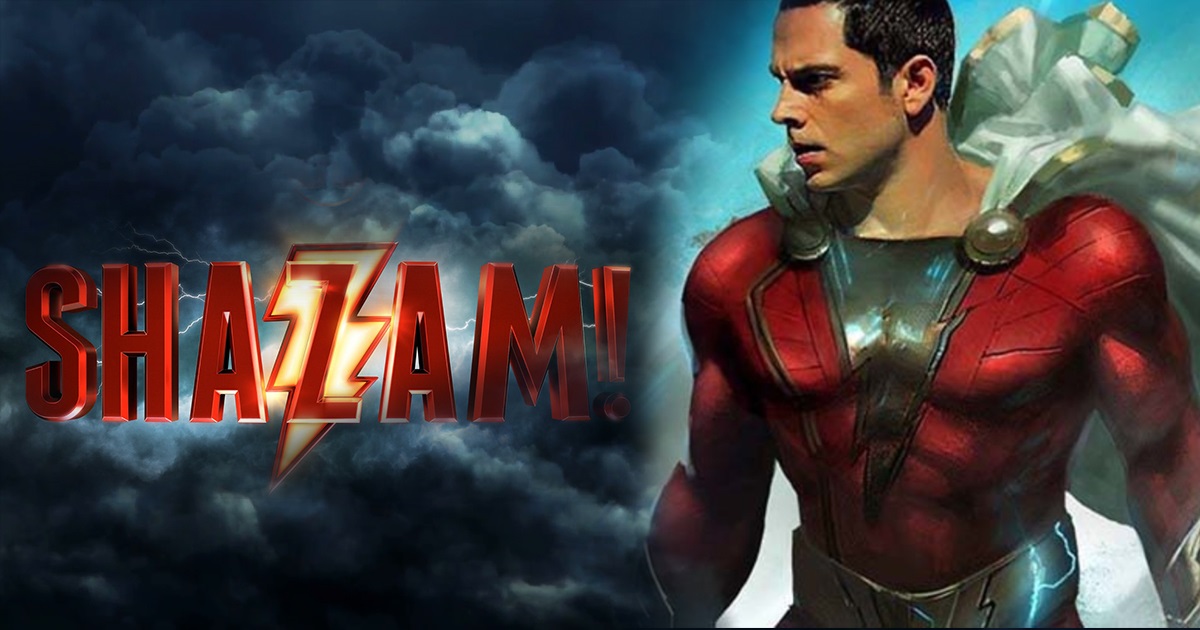 Aquaman has provided a second wind to the DC Extended Universe. Not long after it passed the billion dollar mark, Warner Bros. has dropped a new teaser for Shazam!. 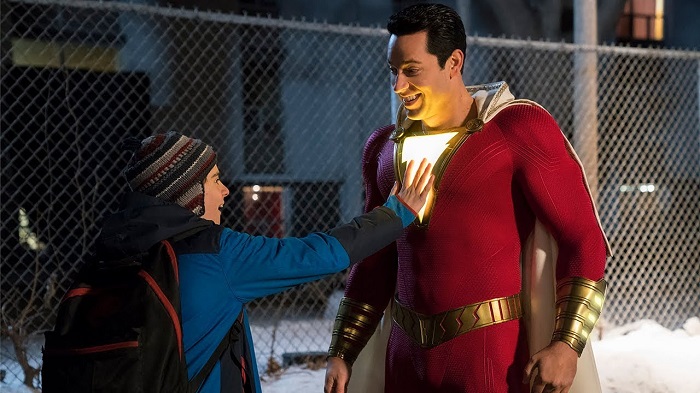 And unlike the King of Atlantis, Billy Batson evolved from being a kid to an adult with god-worthy powers just by uttering a single word… “Shazam!” 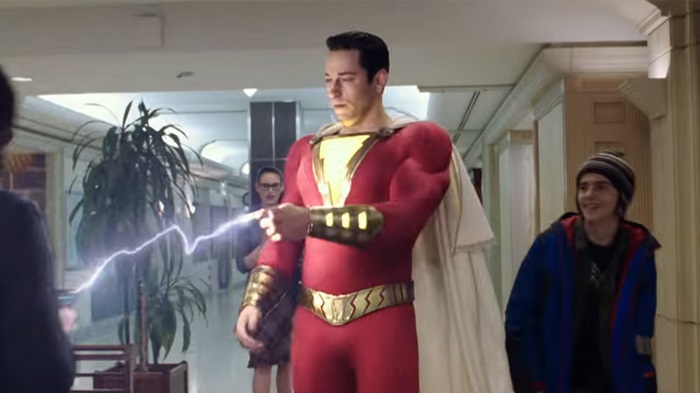 According to the movie’s official description:

“Billy Batson is a streetwise 14-year-old foster kid who always kept everyone at arm’s length. One day, a dying wizard grants him superpowers of six ancient heroes, which Billy can activate whenever he says the wizard’s name, Shazam. He is then turned into the adult superhero Shazam via a magic lightning bolt.” 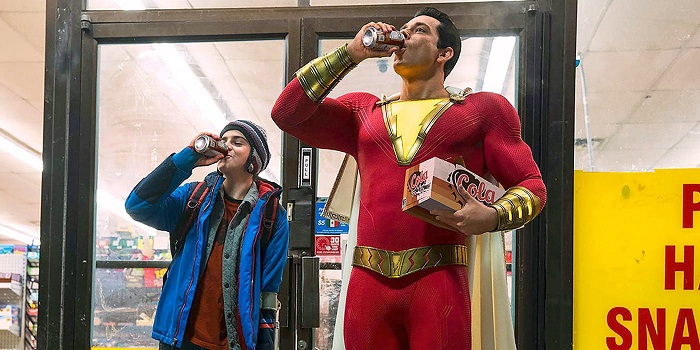 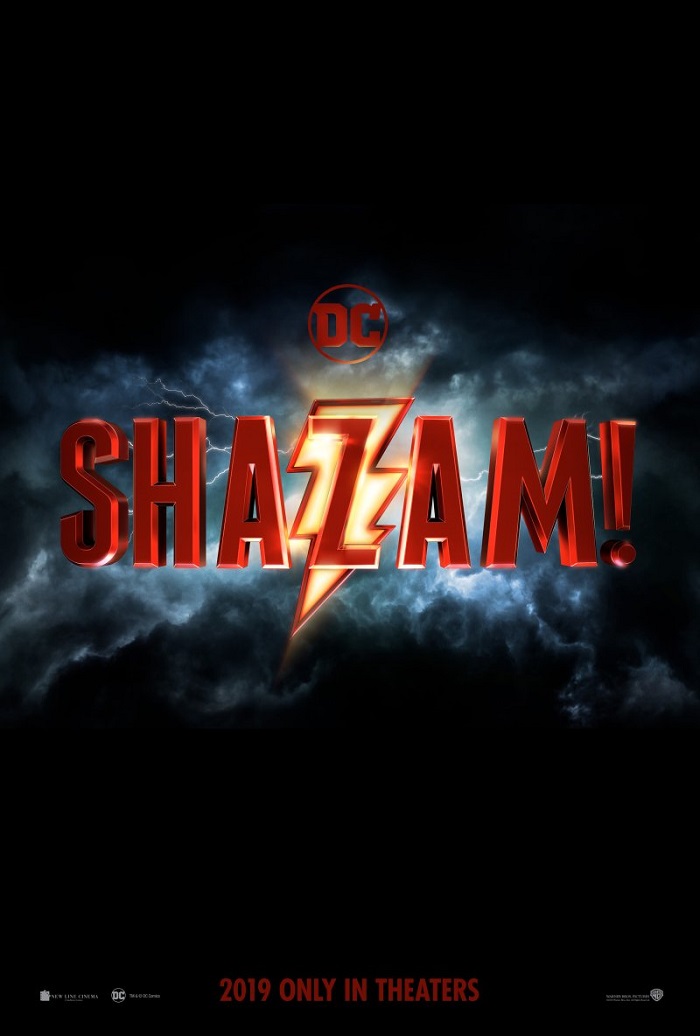 New Line Cinema and Warner Bros. Pictures will release Shazam! in theaters on April 5, 2019 in the US and UK.