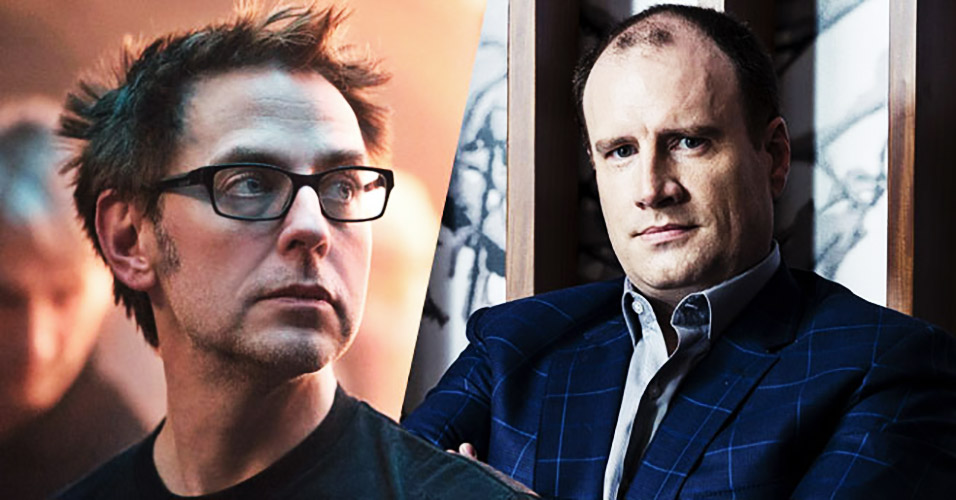 Feige: “Hi Joss, thanks for meeting with me on such short notice and congratulations on another successful Avengers opening weekend.”

Whedon: “Thanks, Kevin. I have a lot of ideas for Avengers 3 that I think you’re really going to…”

Feige: “Let me stop you right there. I’m giving the next Avengers movie to the Russos.”

Whedon: “What?! C’mon. I know A2 isn’t performing as well as the first one but give me a chance! Don’t take it away from me!”

Feige: “I have another project for you in mind. It will require your full attention. You won’t have much time for anything else.”

Feige: “I want you to infiltrate WB/DCEU. Get them to like you, trust you. Make them want to work with you and slowly you destroy them from within.”

Feige: “Amazing. How did you manage to pull it off?”

Whedon: “I pitched a lot of ideas for a Batgirl movie that the WB execs like. As soon as my foot was in the door, I planted doubt in Snyder’s abilities which got him fired. I proceeded to sabotage the Justice League movie with expensive reshoots for mediocre scenes, then edited the movie to the point it is unwatchable. The ripple effect from their failed flagship film will negatively impact the DCEU for years to come. The public scrutiny has forced WB to scrap a good portion of their plans and has driven Affleck to drink again. When the time is right, I am going to quit Batgirl, leaving the DCEU high and dry.”

Feige: “Unreal! Why did the WB allow you to edit so much of Snyder’s work?”

Whedon: “I convinced WB that a 2-hour runtime would be beneficial, stating a shorter runtime equals more showtimes per day which equals more money in their pockets. I hacked 2 hours off Snyder’s 3-hour masterpiece and added an hour of my incoherent drivel.”

Feige: “Incredible! What about this Snyder Cut the fans are agonizing over?”

Whedon: “It will never be released because it *wink*wink* doesn’t exist.”

Feige: “Haha! I love it! By the way, the Cavill CGI mustache fiasco was brilliant.”

Whedon: “Thank you. WB paid my 12-year-old nephew $20 million to remove the mustache on an Etch-A-Sketch.”

Whedon: “But that’s not even the best part: I convinced WB to leave my name off the director’s credit. Now Snyder’s taking full blame for that hot mess.”

Feige: “Gods, man! I’m truly in awe of your genius. You did a great job. Welcome back to the MCU family, my friend. Not that you ever truly left. As a reward, choose any actress on stage to keep you company for the entire weekend.”

Whedon: “The English tart, Atwell. Give me her.”

Feige: “Have you all seen the teasers and trailers for Aquaman and Captain Mar… Ahem… I mean Shazam? They look good, too good. I’m concerned they could be the foundation the DCEU needs to build a successful cinematic universe. Joss, I thought you said with the failure of the Justice League movie, DCEU wouldn’t recover for years. It’s only been 8 months.”

Whedon: “I underestimated their resolve. The DCEU is more resilient than I gave them credit for.”

Feige: “We should have anticipated this. Had you stayed with the DCEU for a longer period of time, we wouldn’t be in this predicament. Well, there’s nothing we can do about it now. Let’s go onto new business. Clockwise around the table. Ryan?”

Feige: “Damn it, Ryan! Black Panther did great! You know it; we know it; everyone knows it! Will you ever have anything else to contribute to these meetings? Moving on, James?”

Gunn: “I should tell you that some idiots have dug through my Twitter account and revealed some insensitive tweets I made years ago. It’s nothing I’m proud of and I’m worried about the implications.”

Feige: “I heard about it and already spoke to the Disney executives. Don’t worry, James. It’s nothing to be concerned about. Disney and Marvel both agree that something you wrote in the past does not affect what you have done and what you are doing for the MCU now. You are fundamental to our suc…” 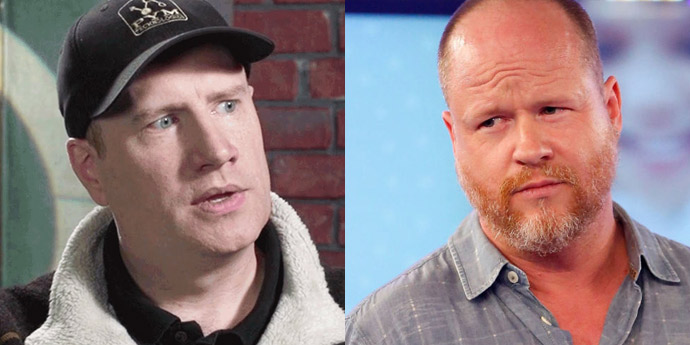 Feige: “On second thought… James, we’re removing you from the Guardians 3 movie.”

Feige: “I have another project for you in mind. It will require your full attention. You won’t have much time for anything else.”