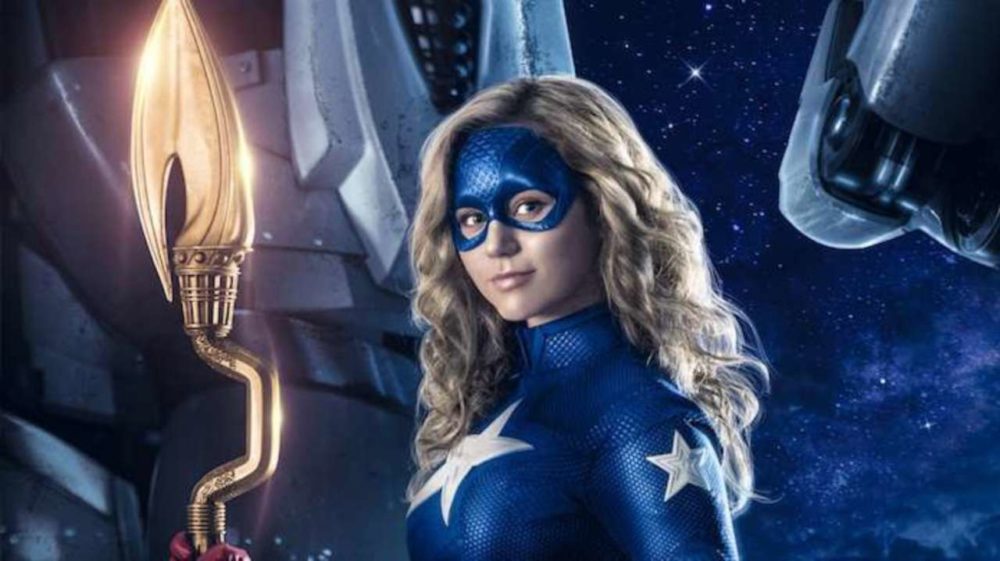 The CW’s Crisis On Infinite Earths crossover event is helping give the network’s shows a bump in the ratings, so to help capitalize, the trailer for their newest DC comics-based show, Stargirl, has been released.

A high school sophomore, Courtney Whitmore, discovers a powerful cosmic staff and, after learning that her step-father used to be a hero sidekick, becomes the inspiration for a new generation of superheroes.

The show stars Brec Bassinger as the title character, as well as Owen Wilson’s charisma challenged brother, Luke, as her stepfather and Joel McHale as Starman.

It looks like your pretty standard CW superhero show. The network seems to have spent more time and money on Stargirl’s costume then they usually do for these shows, with The Flash and Batwoman being prime examples.

As reported a few weeks ago, DC’s original superhero team, The Justice Society, will feature heavily on the series, though the trailer does not hint towards it.

It has been revealed that the Infinite Earths event will at some point introduce the characters on screen prior to the debut of the show.

Stargirl hits the CW sometime in the second quarter of 2020.