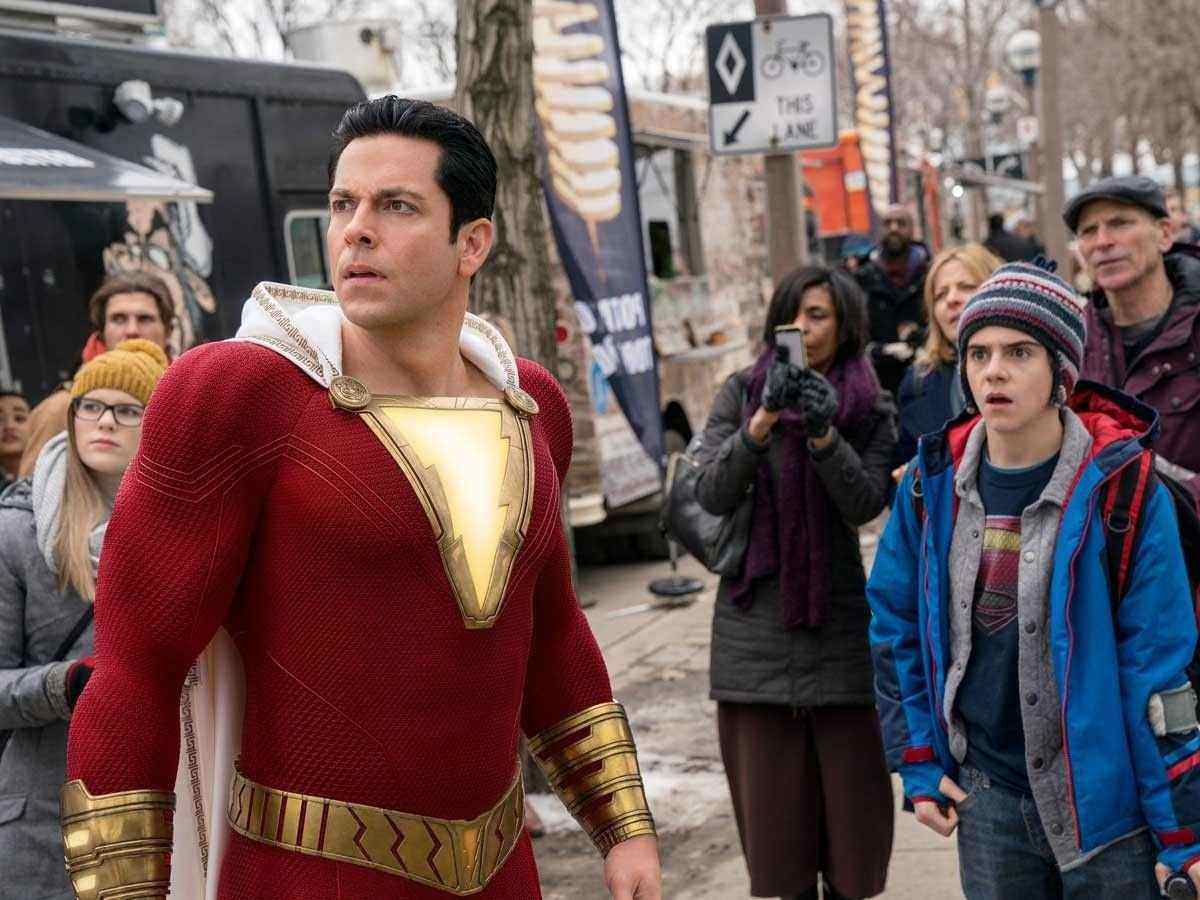 This will make it an almost three year to the day gap between entries in one of DCEU’s least offensive but also less financially successful offerings.

Shazam! pulled in $364 million worldwide from a $100 million budget.

Critics and audiences were pretty satisfied if not blown away so maybe this long pause will give the filmmakers the right amount of time to deliver something special.

What makes this a bit more interesting is the timing considering, the finally green-lit, Black Adam is set to bow around Christmas 2021.

Audiences should expect some sort of connection as in the comics Black Adam and Shazam! are nemesiss…nemesisi…nemini?

Anyway probably safe to say you should sit through the credits.

These will add to an already busy docket for Warner/ DCEU who kicks off, soft reboots or continues the universe building with Wonder Woman 1984 in June 2020.

Ezra Miller will reprise his role as The Flash in either sequel – prequel – spinoff – stand alone which is slated for a July 1, 2022 release.

Aquaman 2 is set for Christmas 2022 with James Wan returning to direct.

AND IN OTHER NEWS… 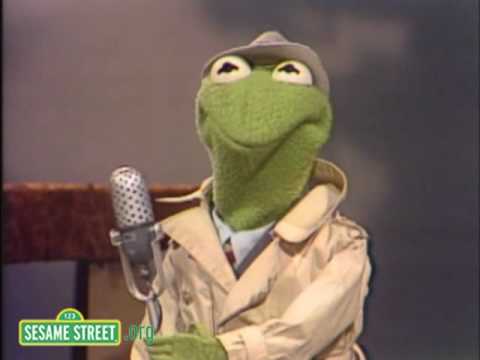 The live-action Sesame Street film that, for some reason, has been in the works since 2012 finally has a release date of January 14, 2022, after being pushed back from its original date of June 4, 2021.

No reason has been given but one can safely assume it involves either expensive extensive reshoots, adding in a love story and/ or setting it up for mass expansion into the mega-franchise it deserves.

Sesame Street will be brought you by the letters:

‘P’ for Portlandia co-creator Jonathan Krisel who has been hired to direct it.

‘A’ for oscar-winning actress Anne Hathaway.

‘S’ for Shawn Levy (Stranger Things, Night At The Museum) and, fittingly,

‘M’ for Michael Aguilar (Kidding, The Departed) who will be producing.