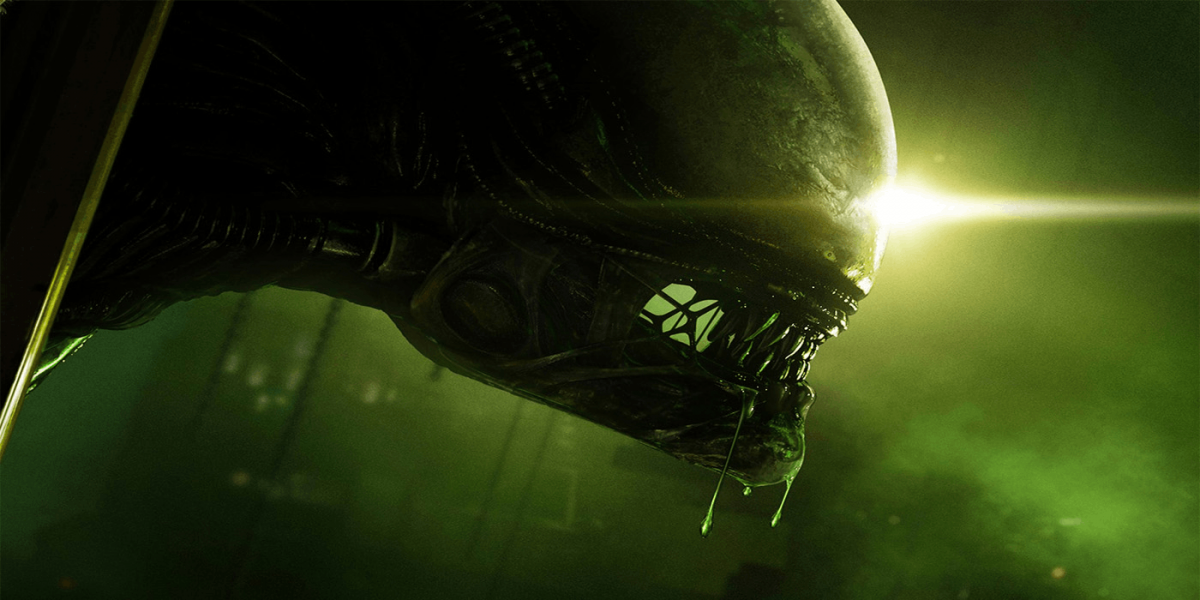 The Alien social media account has teased a return to the franchise is happening in 2019.

When Ridley Scott returned to the franchise with Prometheus, anticipation was fever pitch but it was met with mixed reactions. And 2017’s Alien: Covenant suffered at the box-office and was again poorly received. Alien: Awakening hasn’t officially been canceled, but seems unlikely to now move forward. 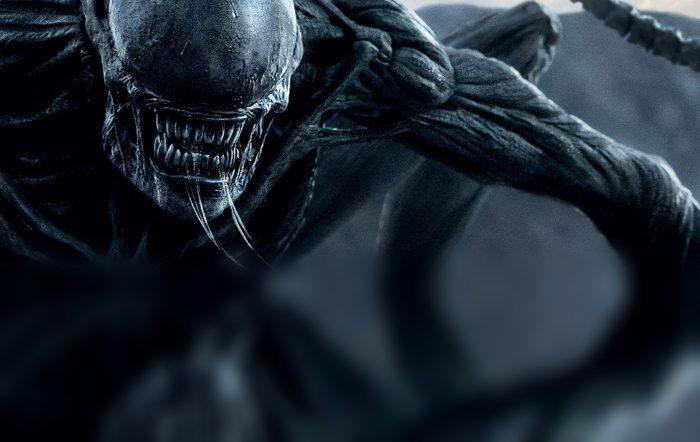 2019 marks the 40th anniversary of Alien, and now the official Instagram account has posted a series of images of the Weyland – Yutani Corporation.

These images tease we should expect something special in the new year:

Day 1: Arrived at the facility. Weyland-Yutani has poured massive resources into this orbital facility. I’ve come to investigate rumors about accidents in a secret research program. . . . . . #WeylandYutani #SciFi #AmandaRipley #StockingStuffer

Day 3: Breeding program is a house of horrors. They’re torturing and killing people, using them as hosts for the larvae. Where did these people come from? . . . . . #WeylandYutani #SciFi #AmandaRipley #StockingStuffer #Larvae

Day 4: The experiments aren’t just in the lab. Company is sending the larvae somewhere. They’re using their own private military to move them. . . . . . #Xeno #WeylandYutani #SciFi #larvae

Day 5: It’s worse than I thought. They are dropping these payloads on the planet below. What is the company’s aim? . . . . . #Infestation #Xeno #OfficialRecords #Colony #Nightmar #SciFi #WeylandYutani

Day 6: It’s a nightmare. They have infested and destroyed the Weyland-Yutani colony below. Killing all of the facility’s personnel. We have to expose this. I know they’ll try to discredit me. Or worse. Tell someone — before they do this to anyone else. . . . . . #SciFi #Breeding #Xeno #Monsters #TellSomeone #Aliens

The future of the Predator and Alien franchises will be uncertain when Disney takes over both properties next year, as reports suggest the company will focus on more family-friendly projects instead.