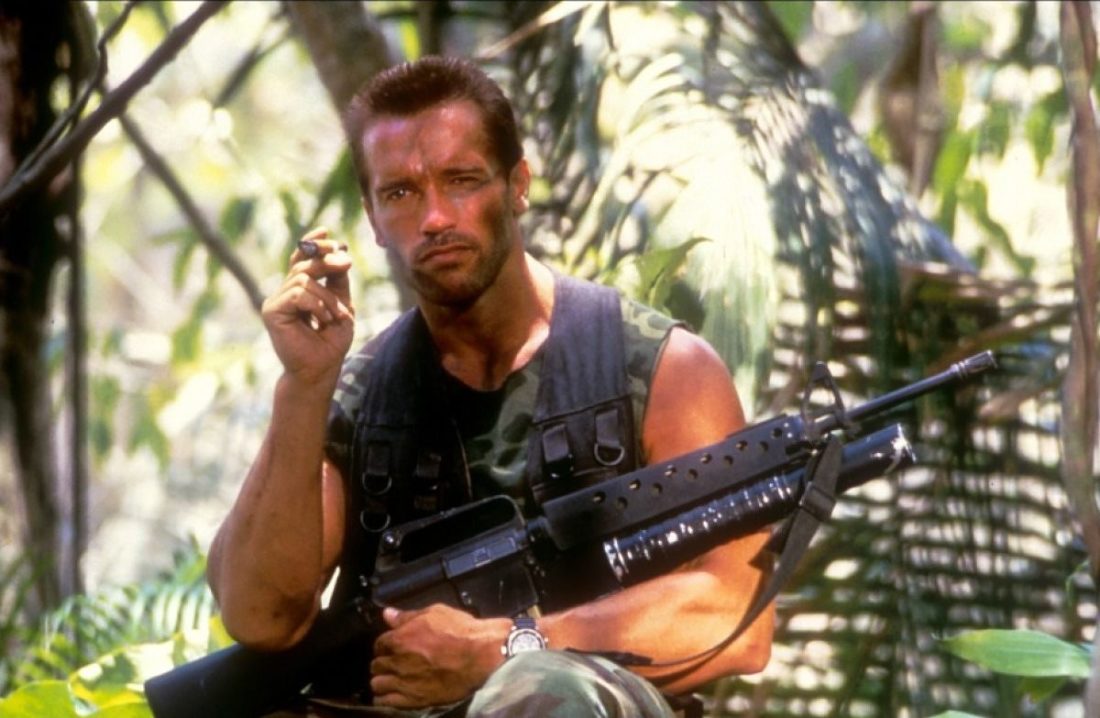 It’s been 33 long years since Arnold Schwarzenegger starred in Predator, one of the defining action films of the 80s.

Now it has been revealed that Schwarzenegger is coming back for more Predator action, but not on the big screen, instead he will be voicing his character Dutch in an upcoming video game based on the series. 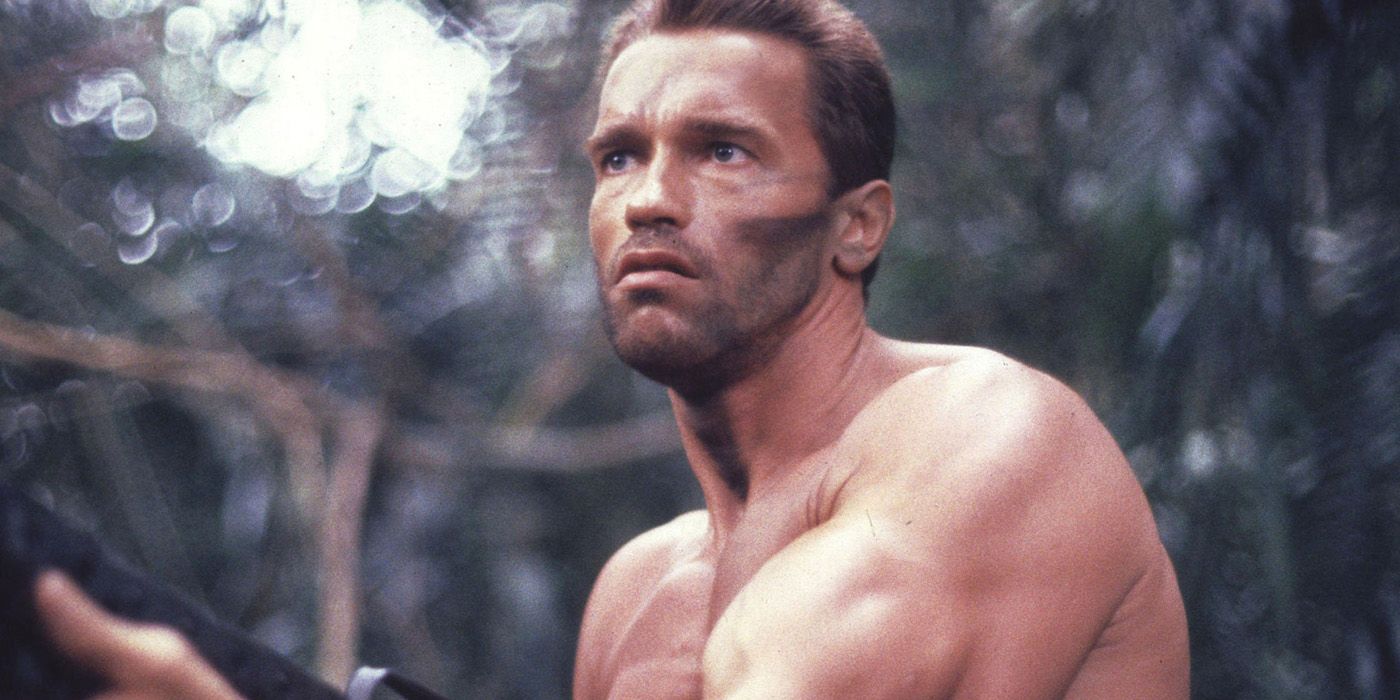 The news was leaked by Schwarzenegger himself when he appeared at the 2020 Arnold Sports Festival in Columbus, Ohio last week.

“I was asked to do some voice-over for a video game that is coming out about Predator. So it was great that I watched it to get back in that mood again to do the voice-over.”

It’s not much, but considering the sorry state of the franchise since he left this is some pretty good news.

Predator 2 has a solid group of fans, but the last two films in the main franchise, Predators and The Predator have been pretty much dead-on-arrival.

The Predator series of film is about an Alien who comes to Earth to hunt humans for sport. The first film with Arnold gave some of the most iconic images and lines of the decade. If not for Predator we would never of gotten this…

There is currently a Predator game that is coming out soon called Predator: Hunting Grounds.

It’s not clear if he will do the voice for that game or a different game which is in development.