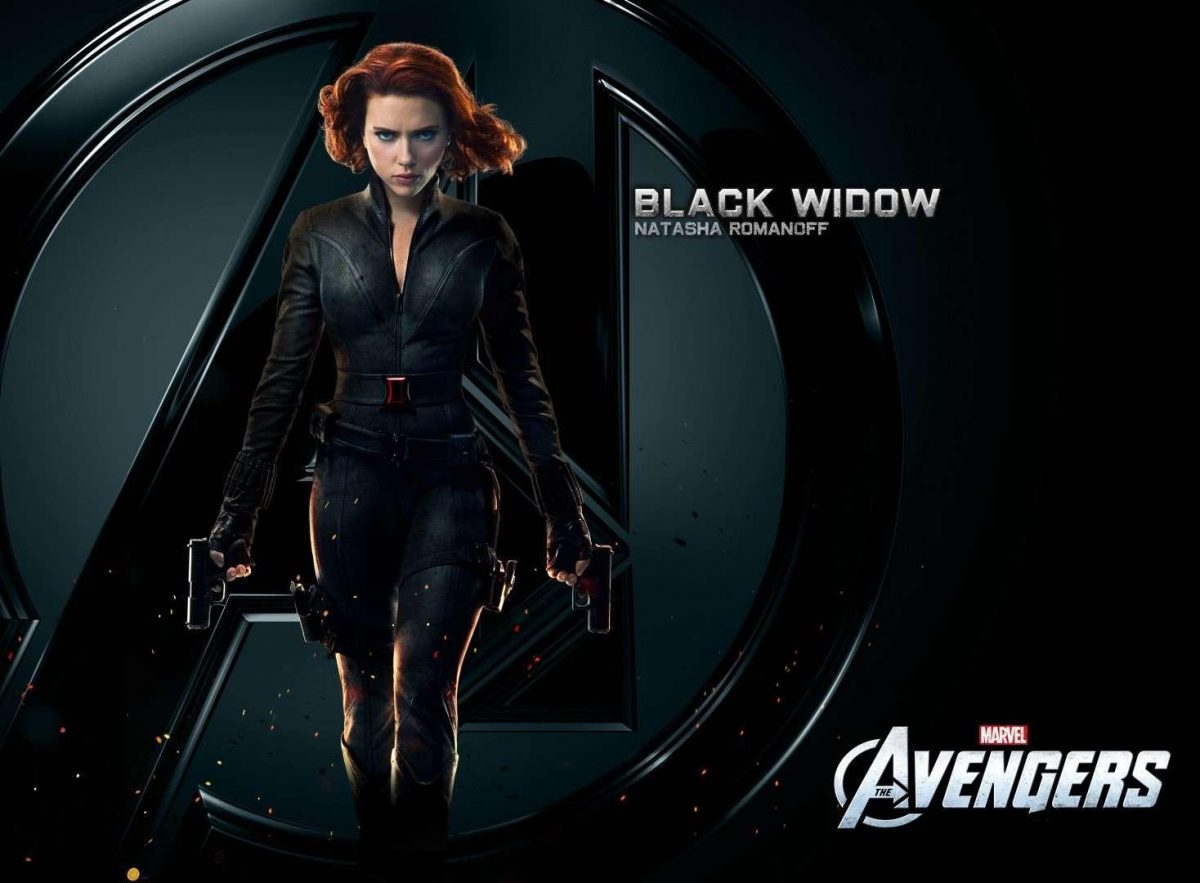 Black Widow Movie Will Be A Prequel

Marvel is finally preparing their schedule for a Black Widow movie.  The studio signed up Jac Schaeffer (Olaf’s Frozen Adventure) in January to write the screenplay for Scarlett Johansson’s Natasha Romanoff.

According to That Hashtag Show, the movie will be set in the United States (mid-2000s) 15 years after the fall of the Soviet Union. The timeline suggests we’ll see what happens to Natasha prior to the events of Iron Man 2. The article also mentions that early discussions about the film involved Sebastian Stan’s Winter Soldier.

Promoting Infinity War on Ellen DeGeneres’ US talkshow, Johansson spoke briefly about a Black Widow solo story – which would please a lot of people, I’m sure.

She said –
“I think there’s room for it, the only way to do it was if it was something we’d never seen before that was groundbreaking and incredibly badass. But I think if anyone could make that happen, my boss Kevin Feige could. He’s a visionary.”

You folks up for some Black Widow action?