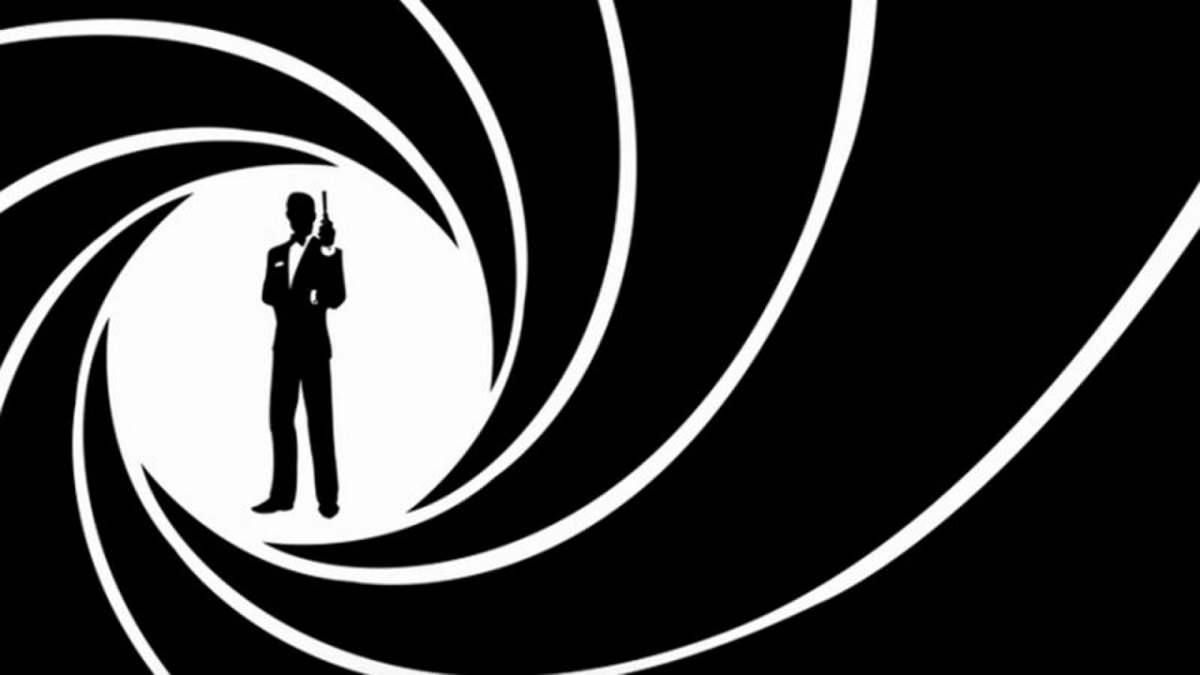 The time leading up to the release of a Bond movie is usually packed with fevered speculation.  The British tabloid press, particularly, is renowned at these times for printing what can only be described as total bollocks relating to 007.

Bond 25 is no exception.

The hackiest of hacks return to their office after a long, wine fuelled lunch, stagger up to their filing cabinet and open the drawer marked 007.  Pulling out the first pre-filed story that comes to hand. Therefore the same crap is printed every single time Eon Productions are warming up.

This is why every 007 movie since The World Is Not Enough was to be called, according to these fools, Beyond The Ice.

This is why every movie since GoldenEye gets a breathless tabloid published early plot summary that turns out to have been lifted from a Raymond Benson continuation novel. This is despite the fact that ten seconds of research on the internet would clarify the rights situation regarding these books.

And this is why every single hot music performer of the day is linked and “confirmed” title song performer each time around.

So when Years and Years singer Mikey Goldsworthy let slip some news in a radio interview months ago which named Eon Production’s preferred performer, it was taken with a pinch of salt.

Who Is It This Time?

Mikey Goldsworthy named pop-songstress Dua Lipa as the chosen performer this time around.  She’s pretty big right now, with a number of global top ten singles, two best selling albums and a Breakthrough Brit Award under her belt.  She’s also a highly sought out collaborator for many of the biggest names in current pop music like Bruno Mars and Mark Ronson.

If you are an old fart like me and not a dedicated follower of whatever it is the kids are listening too right now, you will probably still have heard quite a few of her songs playing on the car radio as you wrestle with school runs and traffic on your commute.

Geekier credentials come from her participation in the soundtrack to Alita: Battle Angel earlier this year.

This rumour appears to be backed up with news coming out of Italy.  Apparently, permits are in for Dua Lipa to shoot a music video there.

According to the paperwork this video will be shot between the end of August and the end of September with locations named as the Sassi di Matera and the Terrazza Ulma square in front of the rupestrian church of Madonna de Idris, Palazzo Lanfranchi, Piazza Duomo, Sexantio and Marina di Pisticci around the Riva dei Ginepri-Porto degli Argonauti.

These are all locations mentioned in 007 news updates regarding shooting in Italy.  Adding to this the permits cover a luxury car chase to be filmed from the roofs of the houses in the Sassi of Matera, and meetings in cave churches.

We talked about the filming planned for these locations, including the prehistoric whitewashed caves, here at Film Goblin already.

So there you have it.  A mistaken slip in a radio interview, then backed up with a pop star lined up to shoot a video in the same locations confirmed for the movie, making use of similar scenes to those expected in Bond 25.