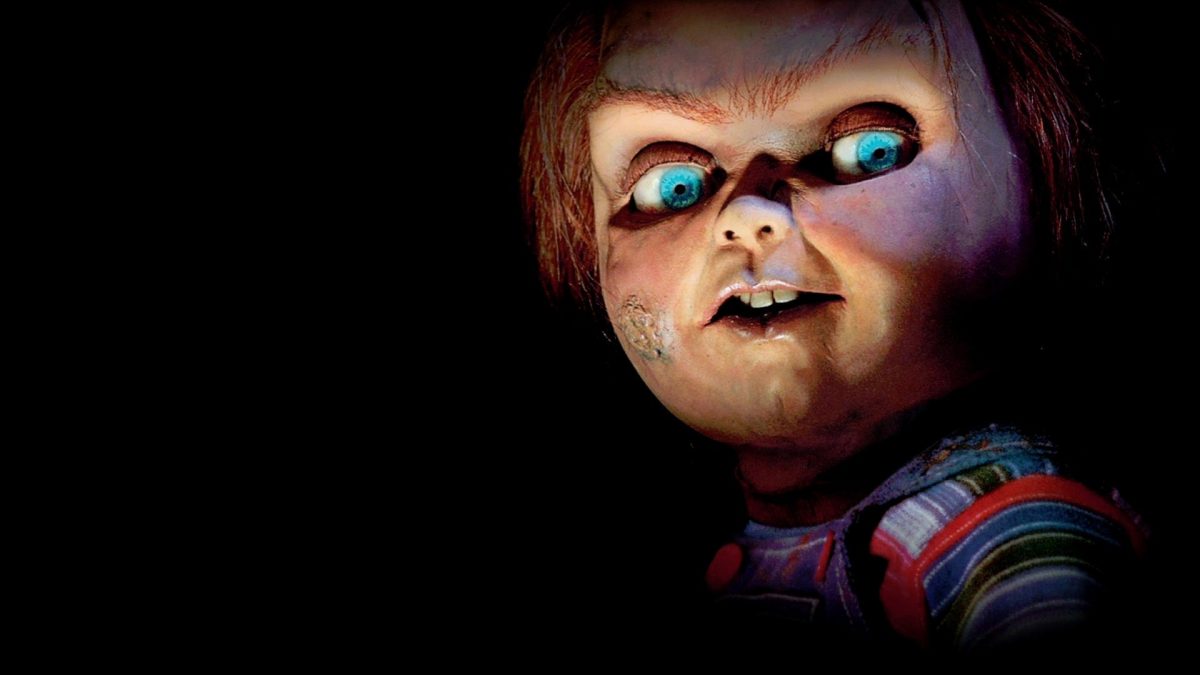 We’re Friends ‘Til The End, Remember?

Filmmaker Don Mancini and producer David Kirschner are developing a TV series continuation of the Child’s Play franchise. This news comes ahead of the film series’ 30th anniversary this year.

Producer Kirschner says the TV series isn’t a reboot, but rather it follows on from events “deliberately set up at end of the last movie”. Filmmaker Mancini suggests the tone of the eight hour-long episodes will be dark and disturbing and have announced Brad Dourif will return to voice the role of Chucky.

Seven movies make up the franchise since the release of the original in 1988, but the 4th one in the series Bride Of Chucky is perhaps the best. What do you reckon?

The new series doesn’t have a premiere date yet and there’s also no word on any other casting. Film Goblin will let you know all this when we find out.