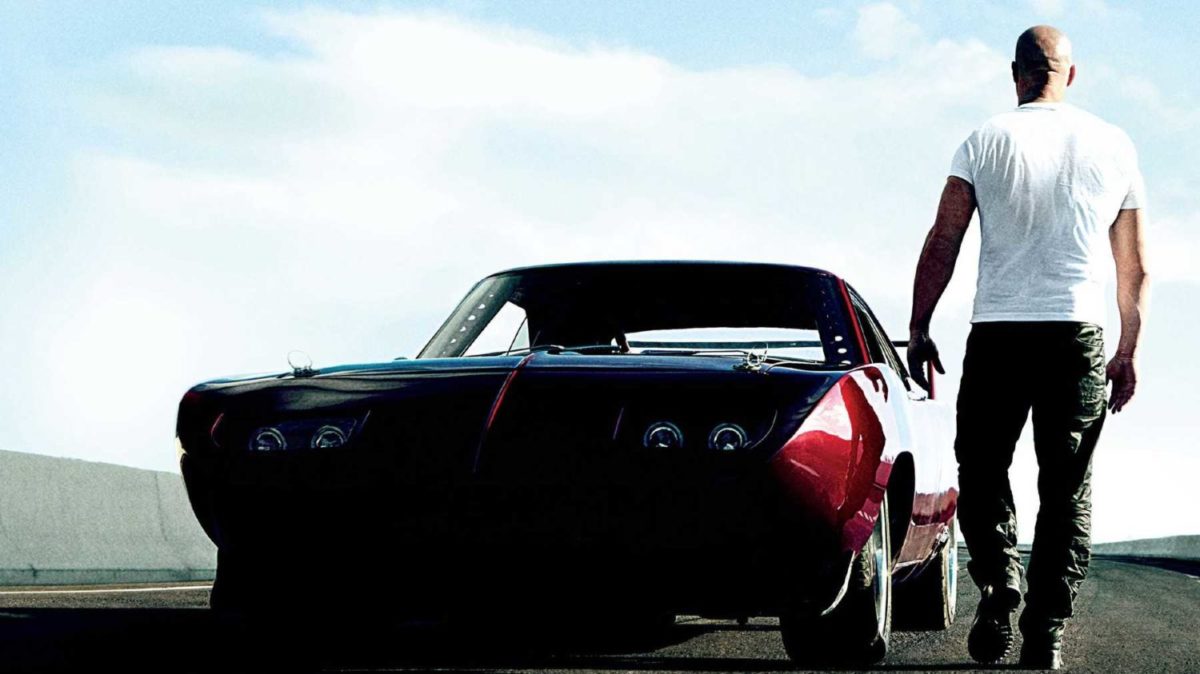 Coronavirus has taken another victim on Hollywood’s release schedule.

This afternoon Universal has announced that they are delaying the release of The Fast And The Furious 9 by almost an entire year.

To our family of Fast fans everywhere,

We feel all the love and the anticipation you have for the next chapter in our saga.

That’s why it’s especially tough to let you know that we have to move the release date of the film.  It’s become clear that it won’t be possible for all of our fans around the world to see the film this May.

We are moving the global release date to April 2021, with North America opening on April 2.   While we know there is disappointment in having to wait a little while longer, this move is made with the safety of everyone as our foremost consideration.

Moving will allow our global family to experience our new chapter together.  We’ll see you next spring.

Even though this decision was  expected by a great number of people, this goes against F9 star Vin Diesel and his many proclamations that the film will still come out this May as planned.

In fact Diesel recently went so far as to say he would go to the belly of the beast itself to help sell the movie.

“I’m crazy. I’m begging Sony to let me go to China, even now. And you should see everyone’s faces like, ‘You’re going alone, buddy!’”

It’s not surprising he’s pushing so hard for the picture to come out. His upcoming film Bloodshot is not doing well with critics prior to its release this weekend, so he needs something to get people forget the stink that film is going to leave at the box office. 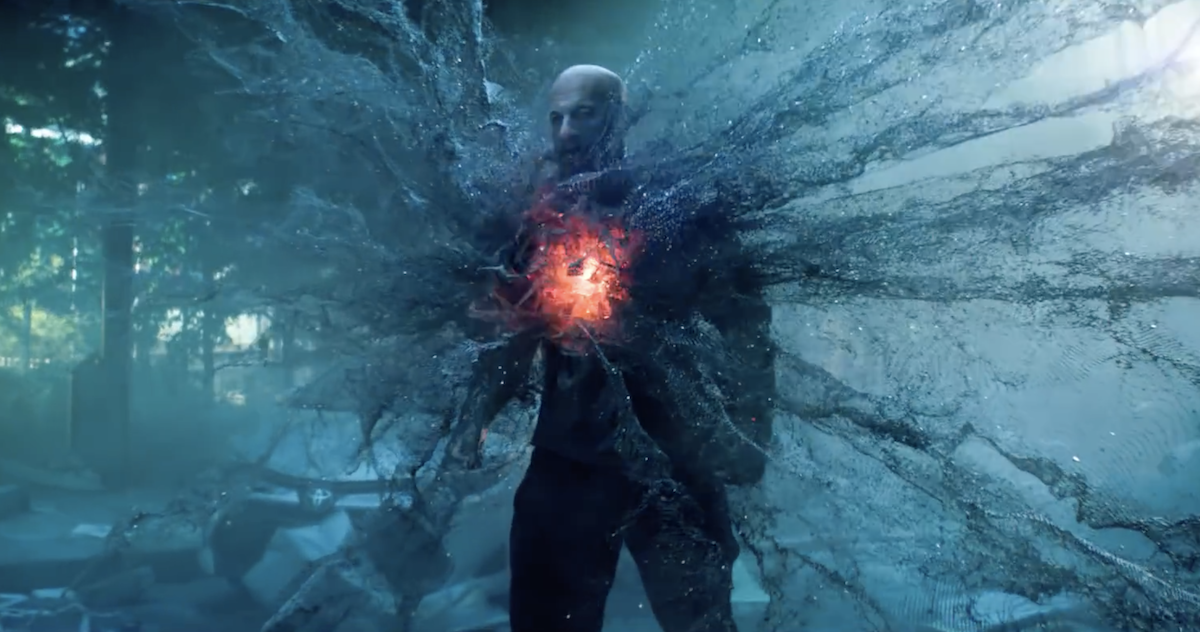 Now that this has been pushed back because of coronavirus, as well as No Time To Die, everyone’s eyes are now on Disney to see if they will follow suit with Black Widow.