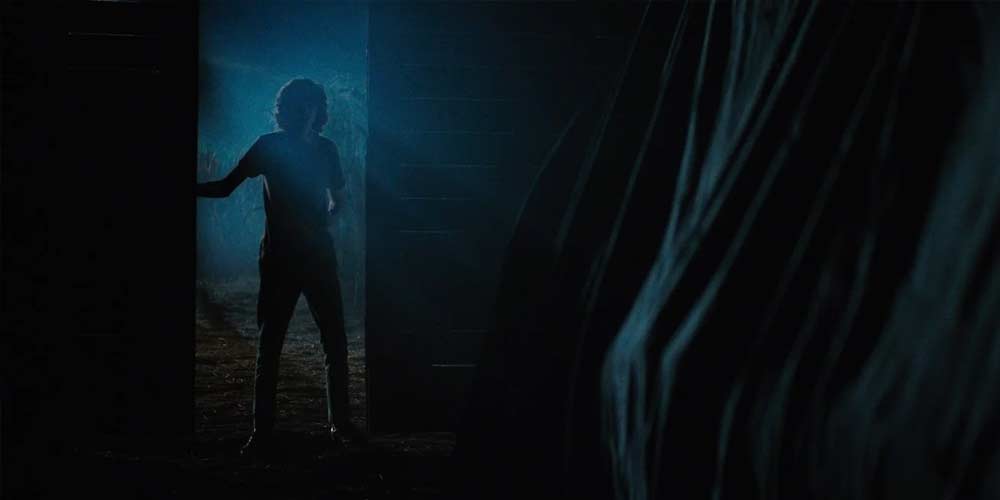 We Didn’t Know That Was The Title Either

Maybe we do focus a little bit too much on Star Wars around here?

Ghostbusters‘ second attempt at a reboot, after the 2016 fat femme-force version flopped, is starting to come together in the mind of the fandom.

Directed by Jason Reitman, son of the original movie’s genius director Ivan Reitman, this version sounds like nothing I want anything to do with:

When a single mom and her two kids arrive in a small town, they begin to discover their connection to the original Ghostbusters and the secret legacy their grandfather left behind.

I don’t really care about a single mom, her kids and their proton packs. Especially if one of the kids is the annoying boy that is appearing in everything these days that involves the supernatural and a group of young people.

Frankly, I don’t want or need another Ghostbusters movie.

The 1984 original is one of the rare perfect comedies that is able to completely transcend the genre by mixing in a wry and matter-of-fact take on the paranormal.

Nothing can or needs to be improved on and any attempt to do so in the cinematic form merely detracts from the greatness of the original.

But franchise colonizers gonna colonize, so have some Ghostbusters bugs: 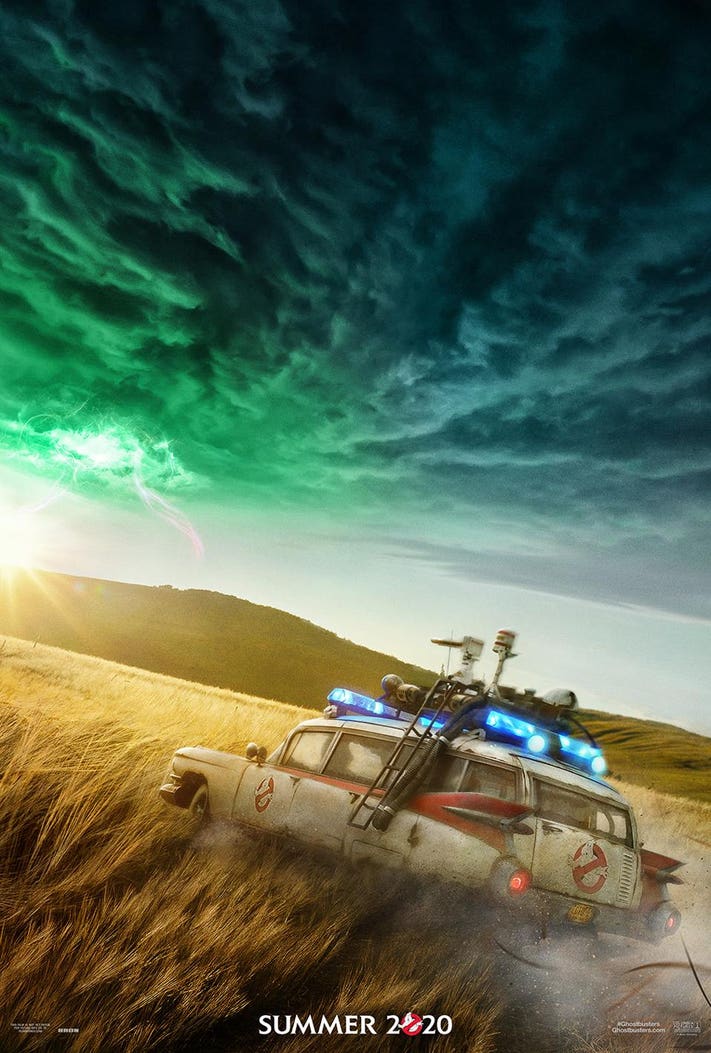 That’s definitely a good poster. The Ghostmobile is appropriately rusted and aged. Fields of wheat communicate tradition, wholesomeness and Americana.

Here is a photo from that scene in the movie:

Those unruly children of that single mom are taking grandad’s car for a joyride!

In an old barn on their property, the male child finds the old car.

I guess they need the Ghostmobile because the female child of the single mother decided to explore a haunted place or something.

Fortunately, they have a teacher, played by Paul Rudd, who was a kid when the Manhattan Crossrip occurred and still believes in The Ghostbusters. 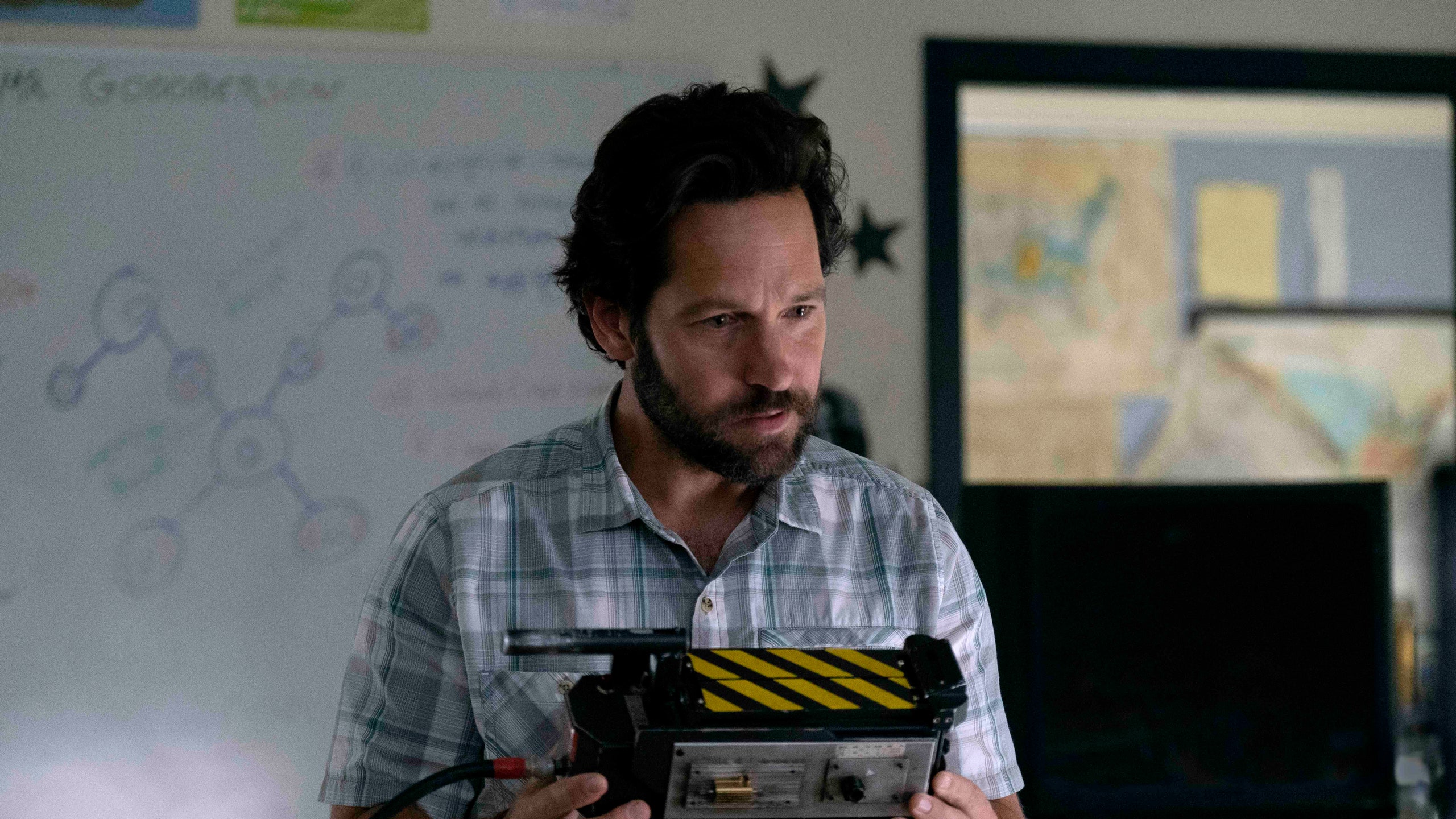 Looks like another The Force Awakens “It’s true. All of it.” moment.

No Thanks, To Any of It

I don’t want kids starring in my movies anymore.

Yes, when those of us 40+ were growing up, kids rode around in packs on bikes by themselves and go into mischief, but, as adults, we need to move on from using this as the familiar access point into yet another spooky tale.

I will say that “Manhattan Crossrip” is a pretty cool name for what happened in Ghostbusters. It sounds like a good name for a band.

“Yo, Manhattan Crossrip is gonna open for PrEP Apocalypse at CBGB tonight!”