And Dogs Are Most Certainly Allowed 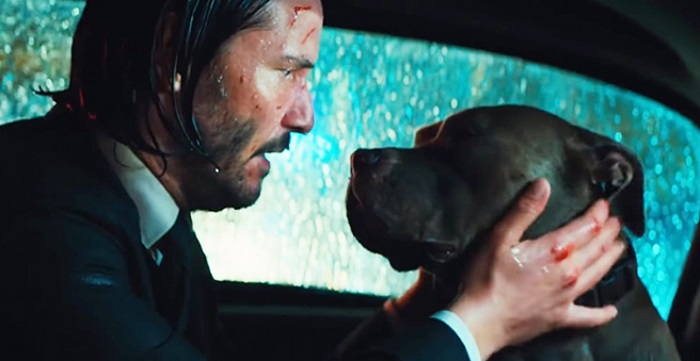 Lionsgate has released a new featurette for the third installment in their hit action series John Wick, entitled The Continental In Action.

The Continental Hotel was introduced at a New York location in John Wick, then in Chapter 2, we learn there are multiple Continentals all over the world.

According to actor Ian McShane, we’re about to learn even more about The Continental in John Wick 3. Producer Erica Lee adds that drip by drip, each film has been showing more and more of the hotel.

“In this third installment of the adrenaline-fueled action franchise, super-assassin John Wick returns with a $14 million price tag on his head and an army of bounty-hunting killers on his trail. After killing a member of the shadowy international assassin’s guild, the High Table, John Wick is excommunicado, but the world’s most ruthless hit men and women await his every turn.” 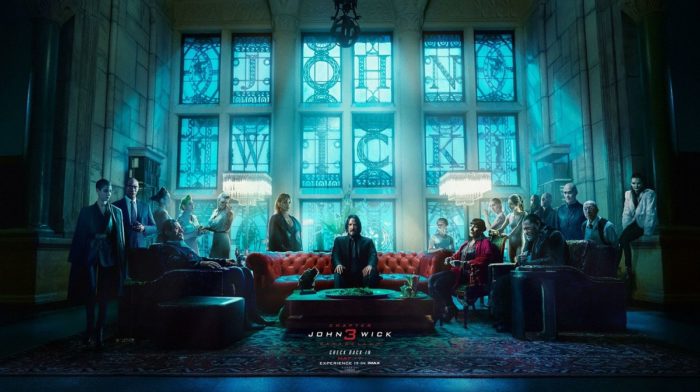