Alien Documentary To Debut At The Sundance Film Festival

Memory: The Origins Of Alien, a new documentary which will explore the development of the first Alien film will this year premiere at the Sundance Film Festival in Park City, Utah on January 24th. 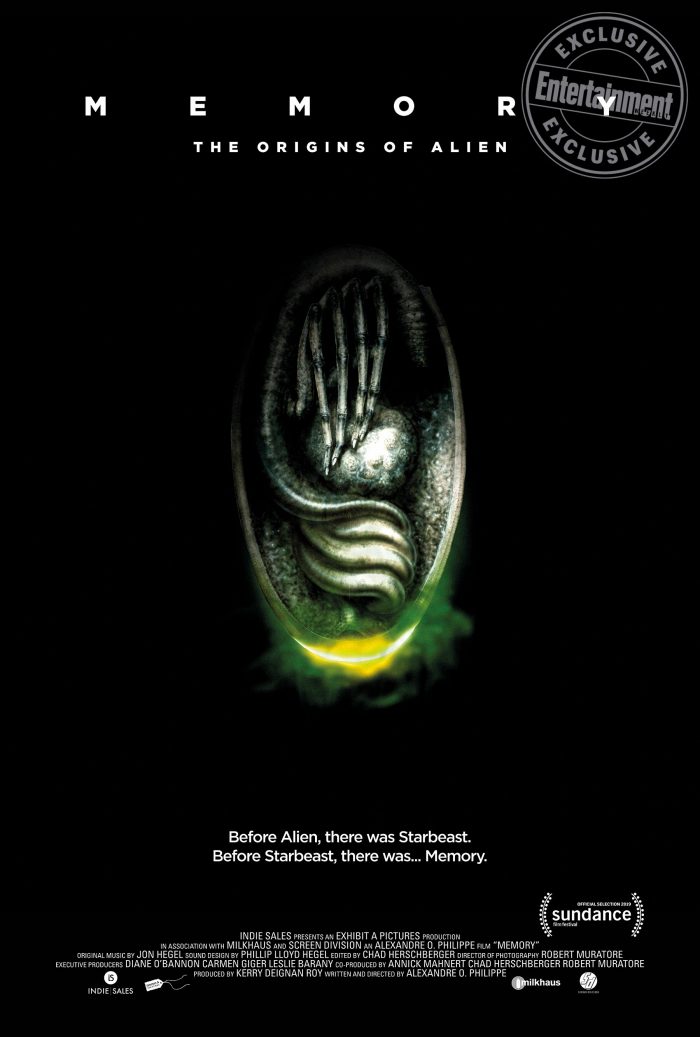 The documentary is directed by Alexandre O. Philippe, who is best known for the 2010 Star Wars doc, The People vs. George Lucas.

Memory: The Origins Of Alien seeks to focus on the work of Dan O’Bannon and H.R. Giger, exploring the early concepts and ideas of the film. 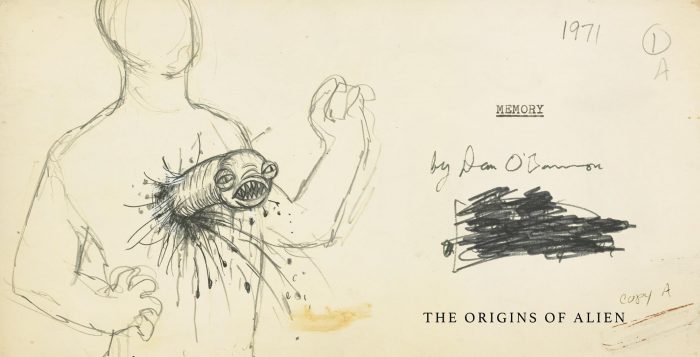 The Festival program describes the documentary as follows:

“Memory was a script that Dan O’Bannon started in 1971, abruptly hitting a wall at page 29. But after the idea gestated for several years, it ultimately took the form of Ridley Scott’s masterpiece Alien.”

“Propelled by a pure joy of cinema (and sociology), the film is strewn with unearthed archival material, designs, and story notes. It’s safe to say you’ll never think of Alien the same way again.”

There are endless stories to be told about the development and production of the original Alien. Last year Film Goblin brought you a behind the scenes feature on the making of the movie.

Not only is the documentary Memory: The Origins Of Alien headed our way for this 40th anniversary of Alien, there’s also this sweet looking ‘making-of book’ on its way. It’s surprisingly titled The Making Of Alien, written by J.W. Rinzler. 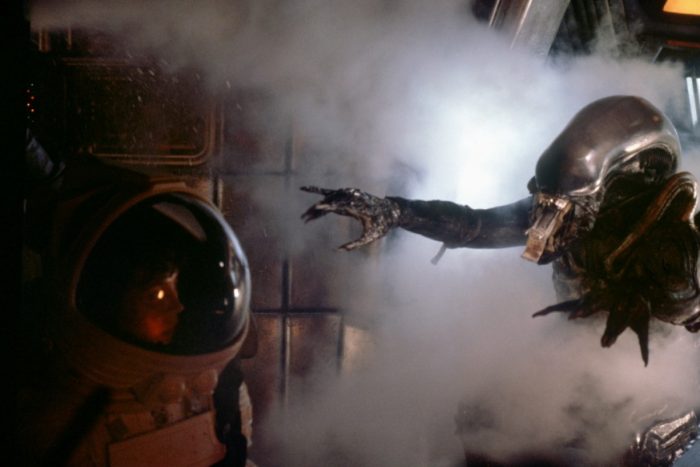 There is no wider release date for the documentary yet, but we can likely expect to see one later this year.