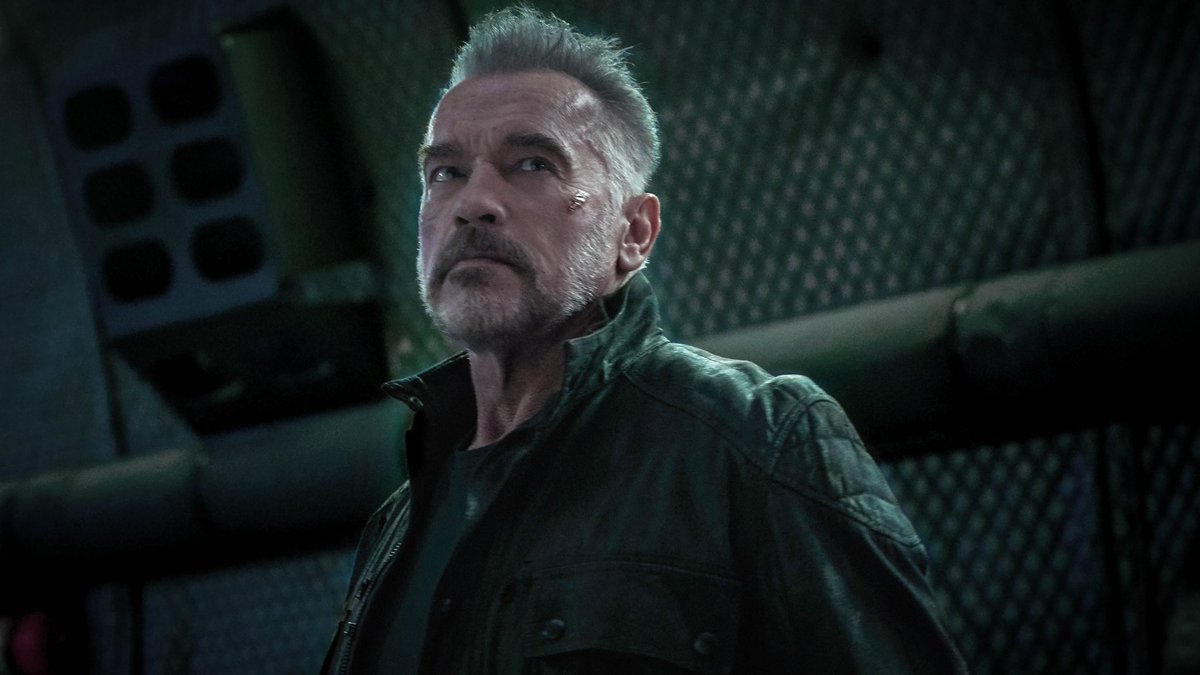 Paramount has unveiled some new photo stills from the forthcoming movie Terminator: Dark Fate, each featuring one of the six leads from the film.

Arnold Schwarzenegger and Linda Hamilton return to their famous roles and are joined by Mackenzie Davis, Natalia Reyes, Gabriel Luna, and Diego Boneta. Here’s a look at them in the new shots.

The pair were reunited on the last day of the CinemaCon in Las Vegas yesterday, where first footage was shown.

Schwarzenegger, now 71, said he was “so excited” to be reunited with Hamilton and director-producer James Cameron.

He told an audience of cinema owners:

“The whole team is back together”

According to the synopsis:

Directed by Tim Miller and based on a story by Miller and James Cameron, Terminator: Dark Fate is set to hit theaters on November 1st.