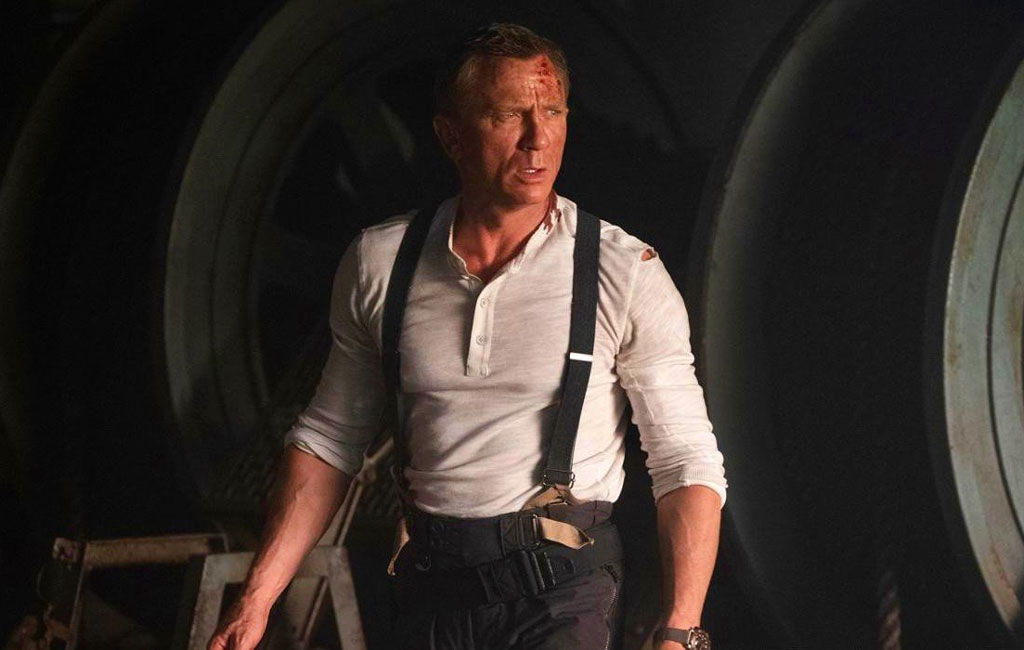 In a stunning announcement, EON Productions, MGM and Universal Pictures have announced that the release of the next James Bond film, No Time To Die, is being pushed back seven months, from April to November over concerns about the coronavirus.

MGM, Universal and Bond producers, Michael G. Wilson and Barbara Broccoli, announced today that after careful consideration and thorough evaluation of the global theatrical marketplace, the release of NO TIME TO DIE will be postponed until November 2020. pic.twitter.com/a9h1RP5OKd

This is the first sign that Hollywood is taking the threat of the virus seriously and concerned about the effect on its bottom line.

As reported the other day, the virus is crippling the Chinese box office. Now it is also being reported that Italian box office numbers have dropped by 75% as well.

With corona spreading and getting worse, it’s only a matter of time before ticket sales in other countries see similar collapses.

The budget for the film is reported to be $250 million. When you have that much on the line, you gotta protect your investment. Everyone involved is only doing what makes the most business sense. 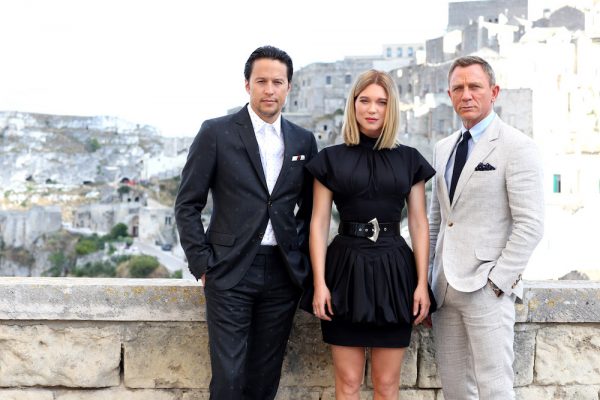 There is a lot of traveling involved around the world for those involved in order to publicize the film. A lot of them would probably wind up dropping out of those commitments, so now press availability for all of them will not be a concern for the studios involved in the film.

Since No Time To Die has set the precedent, how many more films will start shuffling their release date?

Will Disney now move the upcoming Mulan as well to protect that film’s receipts? Will the virus last long enough that it will start to affect the start of the summer movie season and films like The Fast And The Furious 9 and Black Widow? 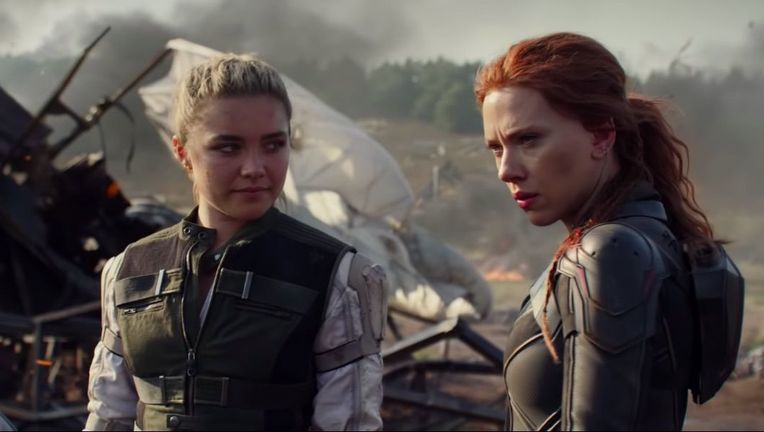