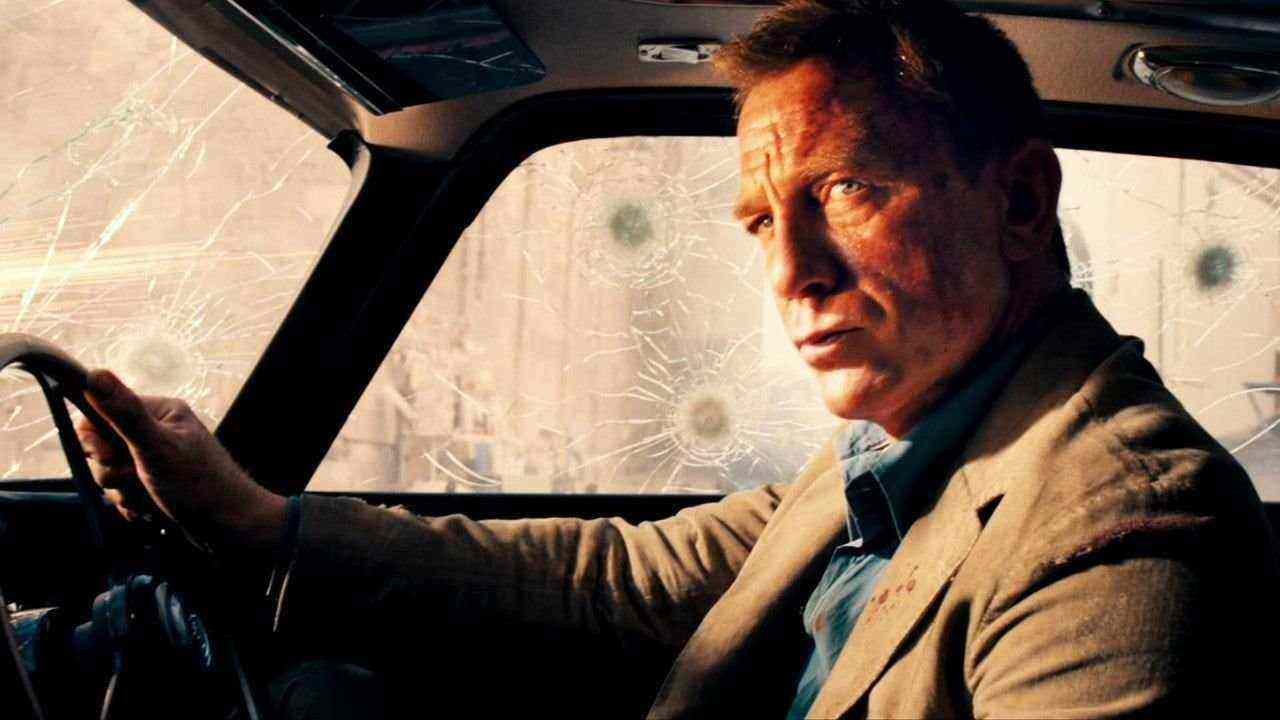 Billie Eilish just won five Grammys and now to top it all off her theme song for the next film in the James Bond franchise, No Time To Die has just been released.

It’s not bad. I’ll be honest, this is the first time I have actually heard what her voice sounds like and it’s not what I thought it would be. Recently have started thinking she would make a pretty good mascot for Film Goblin though. 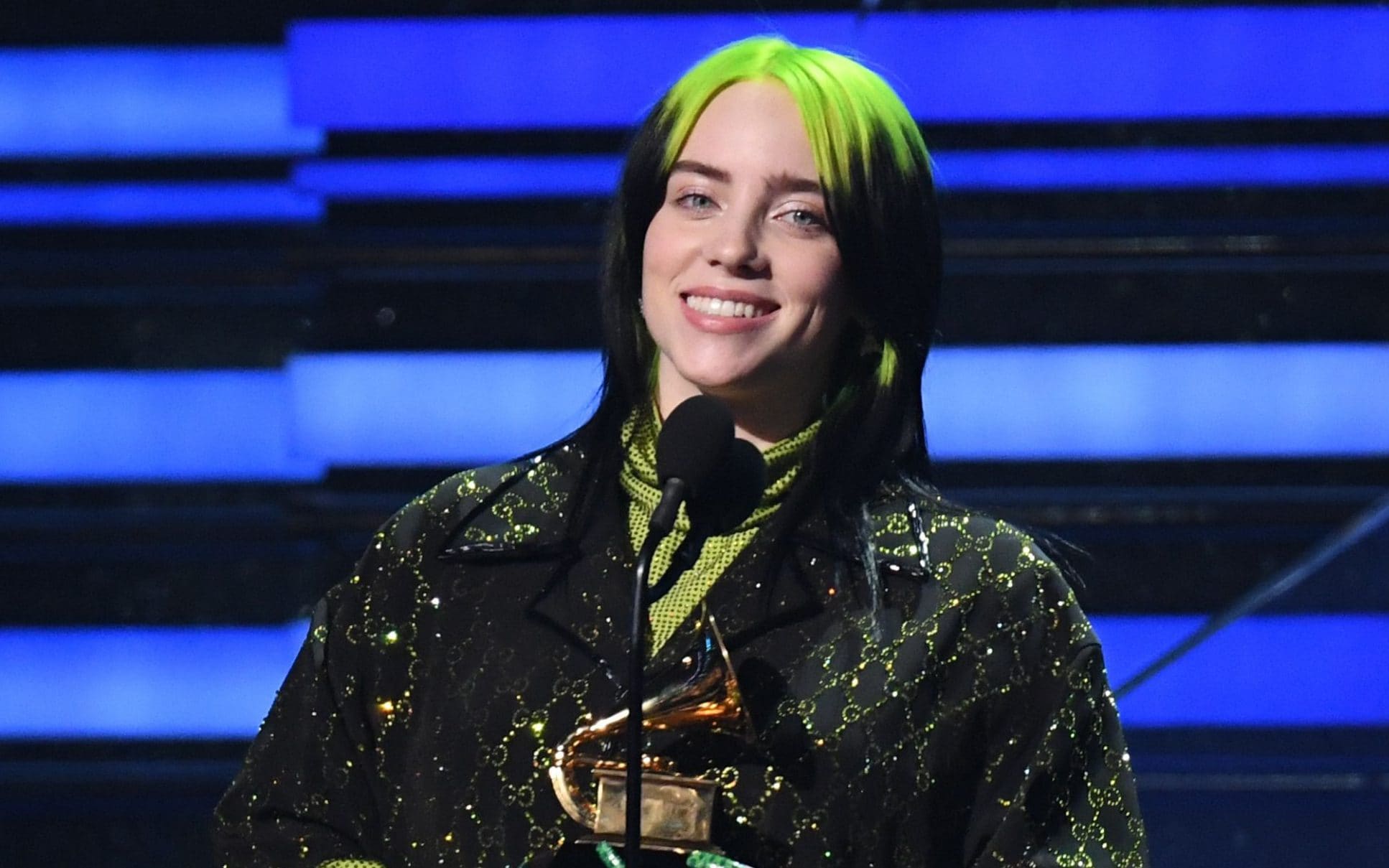 Anyway, even though the song is pretty good, it’s also pretty much what you expected. Bond themes are pretty formulaic and tend to be slow ballads that you can put a bunch of nice images over during the movie’s title sequence. This is no different.

Eilish is only 18 and is credited as not only the singer but as the writer as well. One of the music industries worst kept secrets is that most pop stars who receive writing credit on their music don’t actually write anything and only get the credit so they could get more income from album sales. So if she really wrote it, who knows?

Getting asked to perform the theme for the next James Bond film is still a big deal for musicians today. Eilish joins an impressive list of past musicians who have contributed to the series such as Paul McCartney (Live And Let Die), Tina Turner (Goldeneye), Sheryl Crow (Tomorrow Never Dies), Madonna (Die Another Day) and Duran Duran (A View To A Kill). 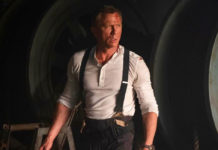