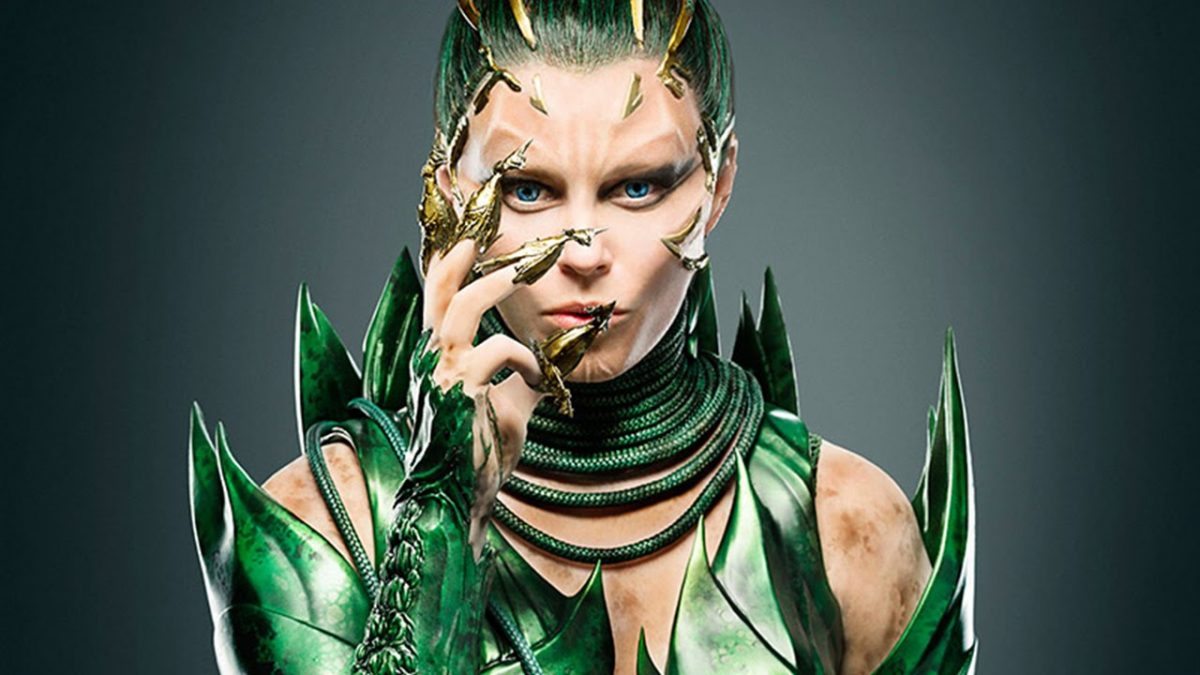 Proving that Elizabeth Banks is box-office poison—as if we needed any more evidence after the Charlie’s Angels failed reboot—comes news that Paramount is looking to reboot the already rebooted Power Rangers.

A new Power Rangers reboot is in the works at Paramount, with Jonathan Entwistle, creator of Netflix’s The End of the F***ing World, in talks to direct. The Power Rangers hit the big screen again with a semi-serious 2017 reboot, which featured Elizabeth Banks hamming it up big time.

The need for this reboot is not immediately apparent.

Unless you consider the following point, from the trades:

The franchise received a reboot in the form of 2017’s Power Rangers…the 2017 film featured Bill Hader, Bryan Cranston, and Elizabeth Banks. Paramount wants to draw in wide audiences, and they want franchise potential – because that’s the name of the game.

The name of the game is revenues. Repeated revenues.

What Are We to Make of All of This?

With Paramount bringing on Jonathan Entwistle to helm a property whose 2017 outing grossed $142 million worldwide against a budget of $105 million, they’re clearly believing that this a franchise bar they can leap over.

But, the 1995 and the 1997 film didn’t have legs—the less said about the 2017 film the better—so there’s not a whole lot of reason to hope that audiences will be interested in the following “high concept” proposed plot points for the reboot.

The story is said to involve a time-travel element that brings the kids to the 1990s, and in Back to the Future fashion, they have to find a way to get back to their present. 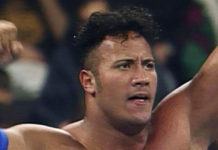 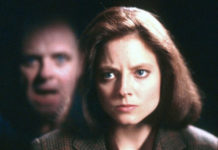 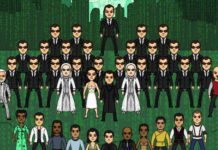