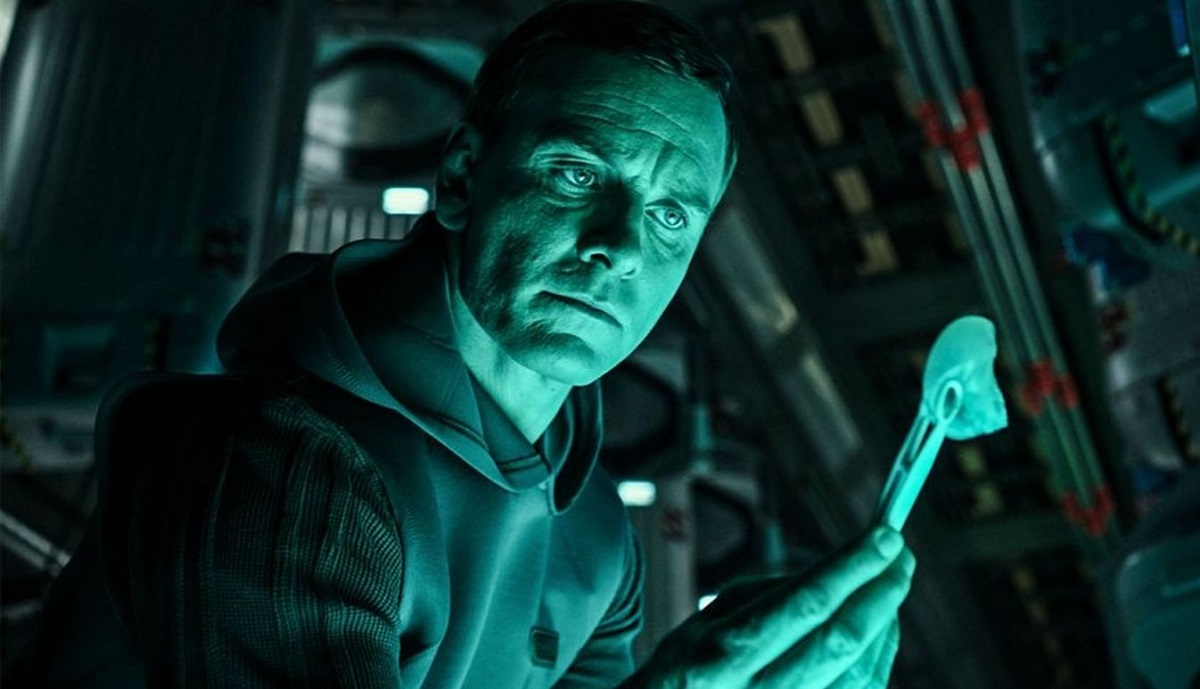 Ridley Scott is coming back to write and direct what will be the third Alien prequel. Alien: Awakening, a direct follow-up to 2017’s Covenant and 2012’s Prometheus, and is reportedly being scripted as we speak.

The director, now in his 80s, created and kick-started the sci-fi horror franchise with the first Alien movie in 1979, and to mark the 40th anniversary of the film Scott has revealed he is currently writing a script for another prequel.

The filmmaker has admitted he jumped at the chance to work on the new prequel. He said:

“They sent me a script and I read it. I loved it.

“I was in Hollywood within 32 hours.”

Scott talked a lot about Alien: Awakening before Covenant performed poorly at the box office. But it still isn’t clear when and if Disney will officially announce this is happening.

He said the movies need to grow and evolve past the traditional “beast” model in order to stay interesting and relevant. 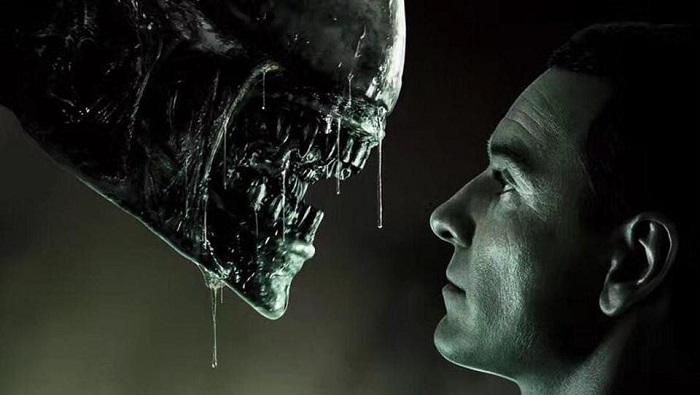 Disney doesn’t do R-rated movies of this nature, but the company has made it clear that they will have a new Fox-friendly banner that will allow for more R-rated fare, like this and Deadpool, to exist under the Mouse’s umbrella. It’s more likely the franchise will go the PG-13 route.

This is a hard pass from me. Unless Scott can explain how the alien lifecycle retrogrades from Alien: Covenant to Alien (1979). Facehugger to full alien within 10 mins opposing to facehugger to chestburster in 24 hours?

With this news and Disney’s thinking, it pains to me realise that Neill Blomkamp’s plans to make an Alien film are toast, at least for the foreseeable. That project would have brought back Ripley, Hicks, and Newt, and ignored the events of Alien 3 and Alien: Resurrection. 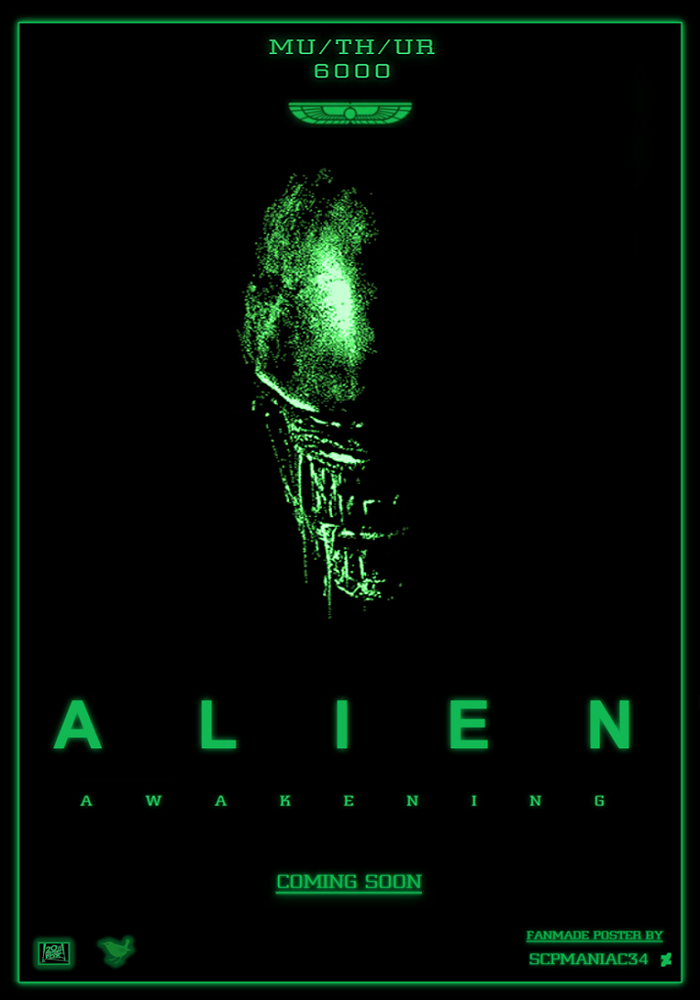 Let it go and pass the torch old boy.