After months, if not even years now, of speculation about it’s status, The New Mutants will finally see a theatrical release.

An original horror thriller set in an isolated hospital where a group of young mutants is being held for psychiatric monitoring. When strange occurrences begin to take place, both their new mutant abilities and their friendships will be tested as they battle to try and make it out alive.

Based on The New Mutants comic book published by Marvel, it was produced by Fox prior to Disney’s acquisition of the studio as part of the X-Men franchise. But after the purchase, it was put on hold and not released so Disney and Marvel could figure out the X-Men’s place in the Marvel Cinematic Universe.

It was directed by Josh Boone, who also made the well-received The Fault In Our Stars and who is also writing and directing the upcoming miniseries based on Stephen King’s The Stand. No big names in it, except maybe Maisie Williams, who of course killed The Night King on Game of Thrones.

The film was actually shot over three years ago. There has been some speculation that Disney has been reluctant to release the film not just because of concerns involving the MCU, but because it’s just not good.

It can’t possibly be worse than Dark Phoenix though, could it?

There is really no reason for Disney to not release this film. Even if they own X-Men now and plan on adding them to the MCU, it won’t be for a few years, so it’s not like putting this out is going to pollute whatever plans they have for Wolverine and friends going forward.

It’s actually an interesting idea making a superhero movie as a straight-up horror him and a good way to bring some spice into the franchise. Other than Brightburn, you don’t really see the two genres mixed up that often.

Some of the effects don’t look that great, but other than that it looks like it could be some stupid fun at the movies. 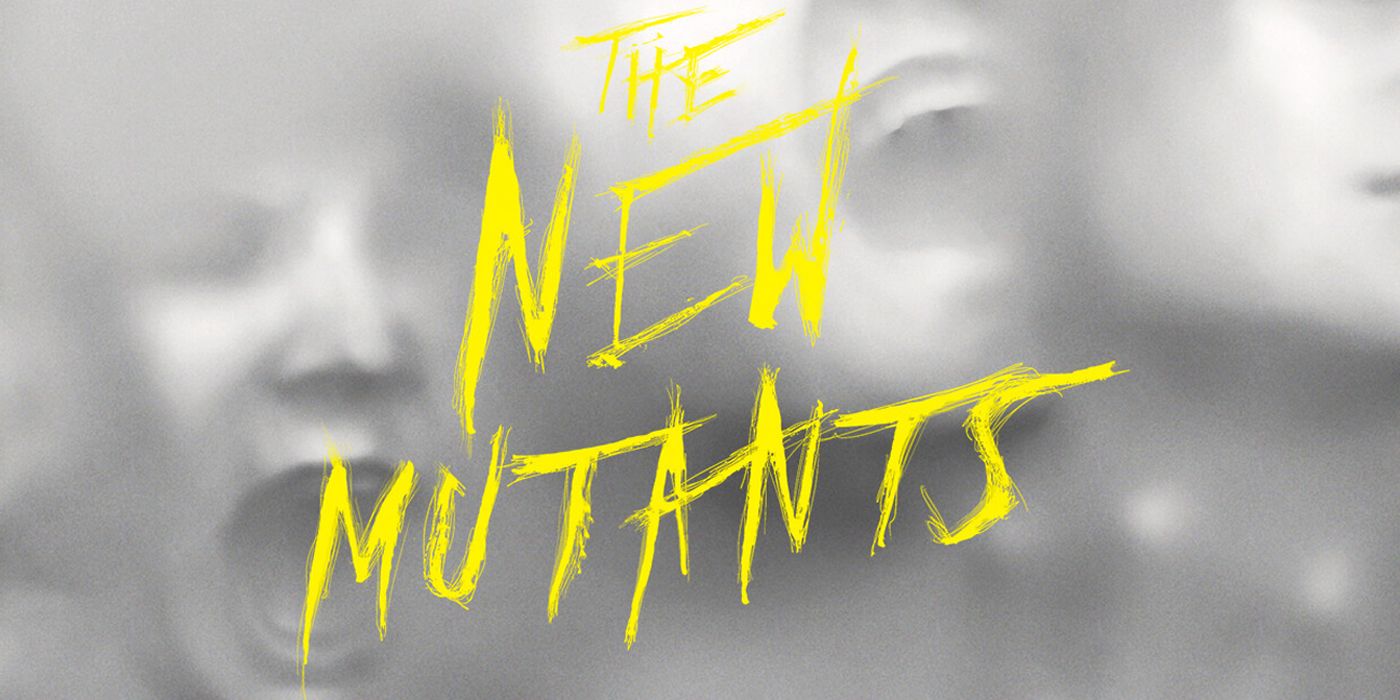 The New Mutants hit the big screen on April 2.