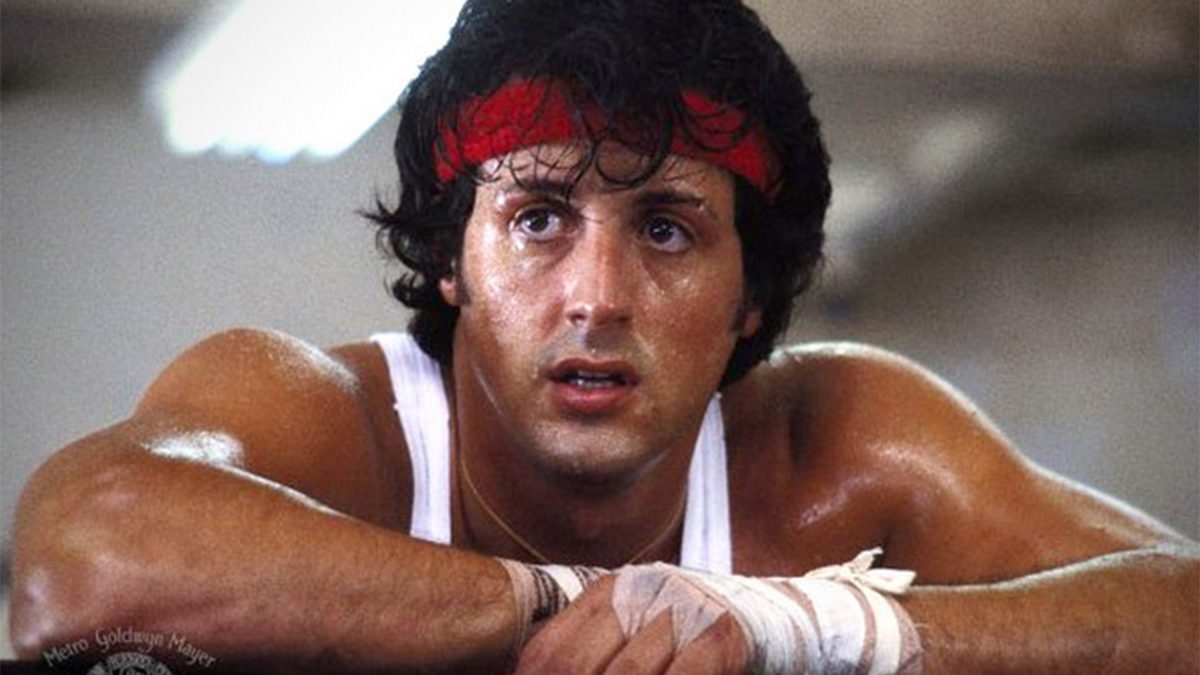 Sly Bids An Emotional Farewell To A Legend

In 1976, Sylvester Stallone created one of the greatest characters in movie history, Rocky Balboa. This week, The Champ has retired.

On his Instagram, Stallone posts an emotional video goodbye to The Italian Stallion, adding that the show will continue with Michael B. Jordan’s portrayal of Adonis Creed.

I am reposting this because there was a technical difficulty. I just want to thank everyone around the whole wide World for taking the Rocky family into their hearts for over 40 years. It’s been my Ultimate privilege to have been able to create and play this meaningful character. Though it breaks my heart, Sadly all things must pass… and end. I love you Kind and generous people , and The most wonderful thing of all , is that ROCKY will never die because he lives on in you ….

Critically acclaimed, the movie spawned a 42-year franchise, including both Creed movies.

We get to see Rocky one last time in Creed II which hit theaters Nov 21. 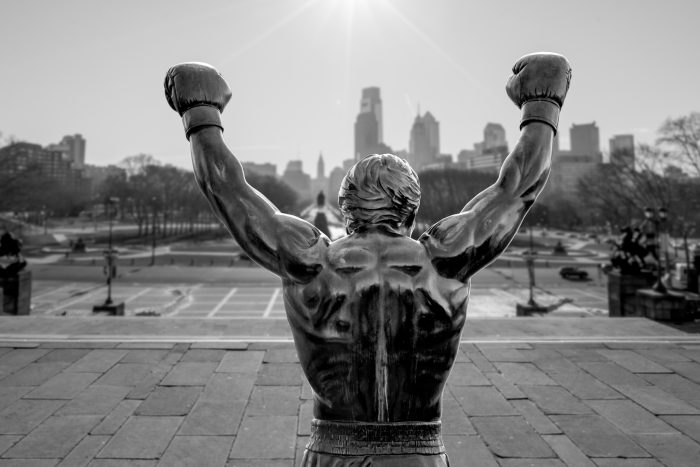