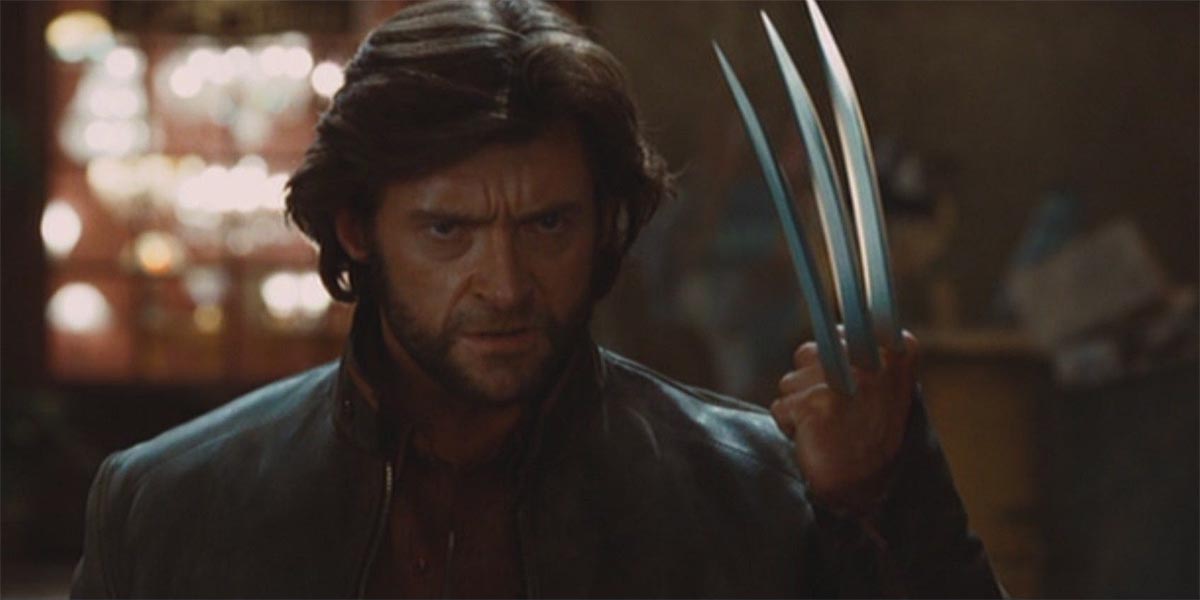 With as much free time as the COVID-19 virus has provided us, the option is there to go back and look at older movies. Today, X-Men Origins: Wolverine, and answer the question, “Was it really that bad?”

With the success of Fox’s X-Men movie in 2000, the movie that showed a comic book superhero movie could actually be good, followed by the excellent X2 in 2003 and the disappointing X-Men 3: The Last Stand in 2006, the company was still intent on milking the franchise for all that it was worth.

So in 2009 they released X-Men Orgins: Wolverine whose reception was… mixed.

While Hugh Jackman brought a decent performance in the titular role, Liev Schreiber was suitably menacing as Wolverine’s nemesis, Sabertooth, and the rest of the cast were certainly adequate, the story itself degenerated into schlock. 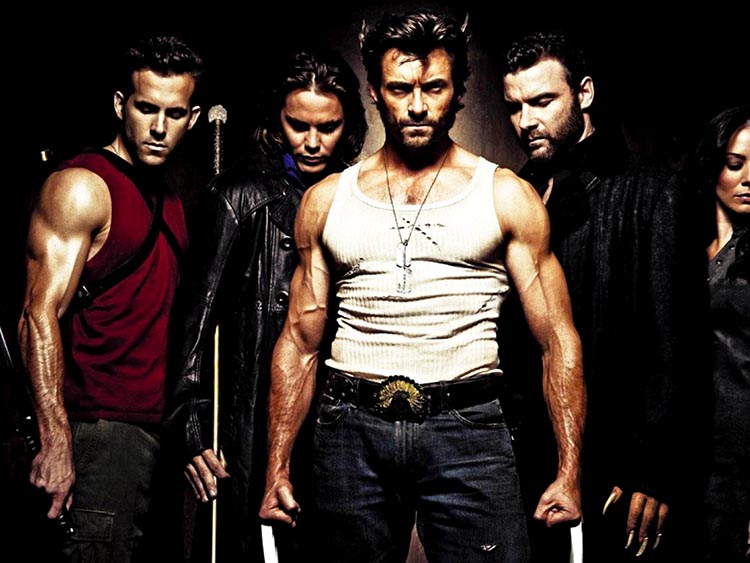 As has been a common complaint about “prequel” films like Solo, the movie tried to do too much in too little time, and then ended in a slapfest between Wolverine and Sabertooth against a version of Deadpool that bore no resemblance to the comic book character. Ryan Reynolds would later create the opportunity to play a more comic accurate version in Deadpool, and demonstrated himself to be an iconic actor in that role.

X-Men Origins: Wolverine opens in 1845 Canada, with a young, sickly, boy James Howlett reacting to his father’s murder by extending bone claws from his fists and slaying his father’s killer. In the process it being revealed that the murderer was his real father, Thomas Logan, the groundskeeper. 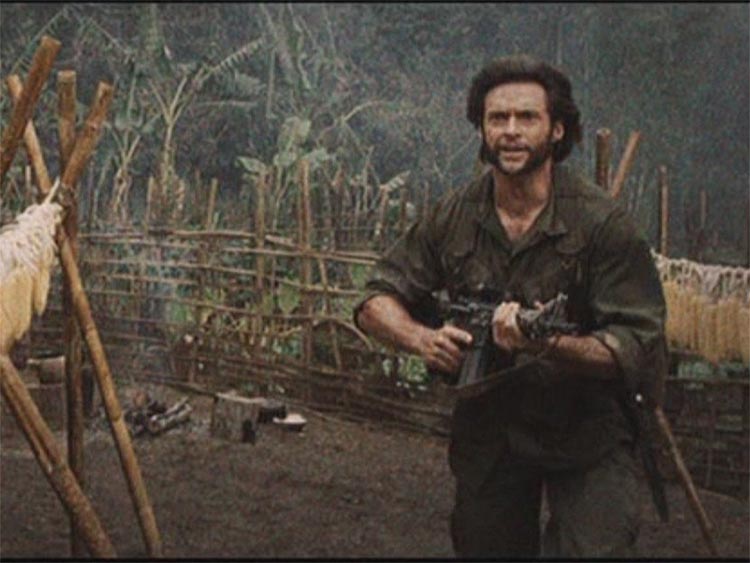 We then get a montage of Victor and James fighting side by side in various wars, until they’re brought to the Vietnam War. Here an altercation between Creed, who is losing his humanity, and an officer, leads to both Howlett and Creed being executed by firing squad. However their respective healing factors means they don’t die.

Seeing this Major William Stryker offers them positions in his Team X, a group of mutants, who conduct black-ops missions, including one that led to nearly massacring a village, stopped only by Howlett’s refusal.

Six years later we find James living with Silverfox in Canada. He encounters Stryker who tells him members of his former team have been killed. Silverfox is murdered and James determines Victor is responsible. Losing a fight with Victor, Stryker subjects him to the adamantium bonding process, rendering his skeleton indestructible.

Howlett’s subsequent investigations lead him to The Island, where Stryker is experimenting on captured mutants to create the heinous travesty of Deadpool that so many people know and hate.

Victor and James team up to defeat this “Deadpool” while Silverfox, who wasn’t killed after all, leads the captured mutants to Professor Xavier. She is mortally wounded, then Stryker shoots James in the head with an adamantium bullet to erase his memories. Silverfox uses her mutant powers to force Stryker to walk away, and then dies. When Howlett recovers from being shot in the head he doesn’t recognize her, taking the name Logan, and Wolverine, from his dog tags.

In writing parlance the expression “killing your darlings” refers to cutting away everything from your story that detracts from your central plot, however much you love them, and in my opinion not enough killing was carried out in this movie.

For myself the idea of giving Wolverine an origin story, as they did in the comics, detracts from the short, deadly, anti-hero with a chip on both shoulders. However this drew from the Wolverine Origin series, which had its moments, and introducing Victor Creed, Sabertooth, as James’s elder half-brother in order to save time was acceptable.

I enjoyed the segment of X-Men Origins: Wolverine devoted to his service alongside Creed, and would have been happy to see more time devoted to James and Victor’s military service across multiple wars, and the missions conducted by Team X.

In my view the story started to descend into schlock when we time skipped to James living with Silverfox. Time skips are rarely a good idea, and almost never work when we’re supposed to start caring enough about a new character that we understand the protagonist’s desire for revenge.

The writers then proceeded to throw in everything including the kitchen sink, young X-Men, and a cameo from a de-aged Patrick Stewart as a younger Professor Charles Xavier. Taylor Kitsch as Remy LeBeau/Gambit was not bad casting, but he was just another face in the crowd in X-Men Origins: Wolverine. 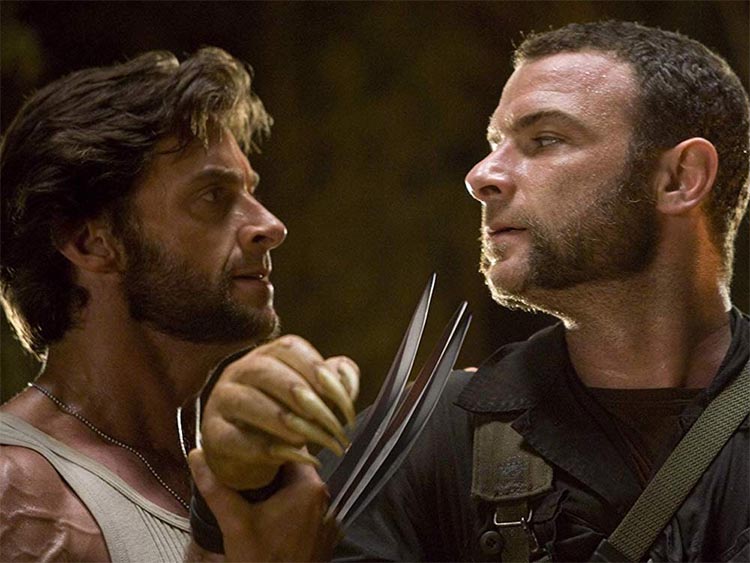 For a ninety minute movie I believe the writers should have stuck to a simple revenge story.

Without the need to throw in the kitchen sink, and de-aged Patrick Stewart, the movie would have more time to devote to the protagonist, the antagonist, and their conflict. Childhood friends who become mortal enemies has enough pathos to carry a story, provided it’s well written.

This is how I would have improved X-Men Origins: Wolverine.