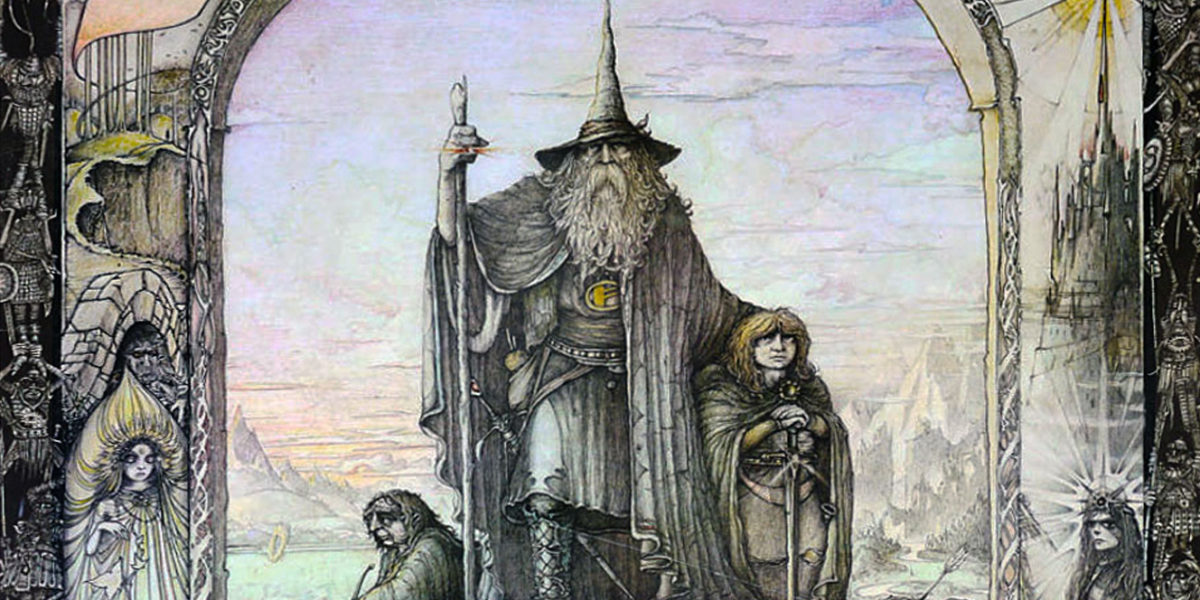 One Trilogy To Rule Them All

Although it seems like only yesterday that The Lord Of The Rings made an epic impact in movie theaters, it was actually 19 years ago that Peter Jackson’s trilogy appeared.

It started some epic online debates nearly two decades ago.  Star Wars was stuttering after the lukewarm sequels. The Matrix exploded out of nowhere and made wrap-around sunglasses and leather trench coats the sign of somebody who should really be avoided in polite situations.  As we remember, it was impossible to be allowed to like more than one thing.  You had to give your allegiance wholeheartedly to just a single franchise.  If you were with Star Wars, you were against Lord Of The Rings.

If you were a Neo wannabe then Gandalf could do one!  No quarter could be given.  Online movie forums were awash with the sound of battle.  Good times. 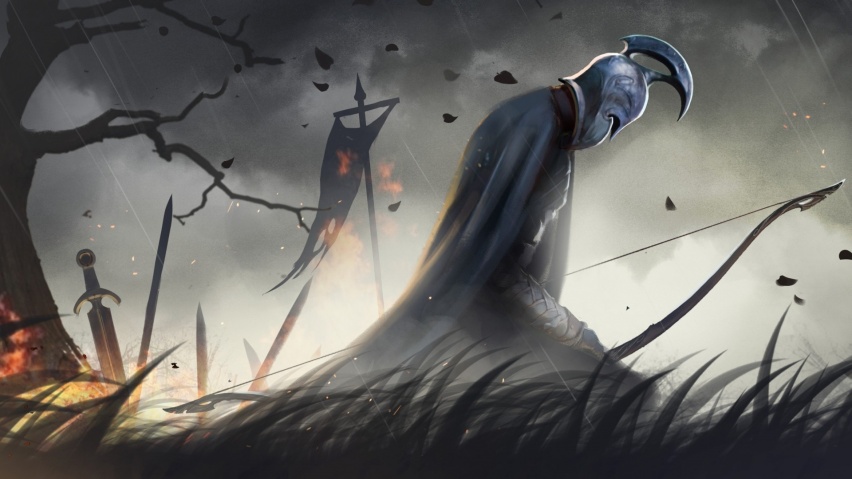 The smash-hit trilogy actually achieved something incredible.  Firstly it was relatively faithful to the original book.  It had managed to avoid a studio butchering.

Rumour was that the studio wanted only one movie.  Then grudgingly accepted two.  Finally, against all the odds, Jackson was allowed to bring his vision to the screen across three movies.

It paid off.  Somehow the movies reached beyond the tired stereotype of socially maladjusted Dungeons and Dragons addicts emerging blinking into the sun to make their way to a theatre.  The attendance was overwhelmingly four quadrant.

Fantasy fans. Dads who read the books at school taking their kids to introduce them to this story. A wide age range.  Also, gasp, women!  The age-old story of good vs.evil, an epic quest and huge battles wrapped in state of the art F/X among the stunning vista of New Zealand drove returns that made the suits and their doubts seem ridiculous.  However, it was a risk.  What if it didn’t break out of its silo and appealed only to its core base?

The Board Is Set

Well, now Amazon is ready to take that risk again.  And it is investing heavily.  $250m just to buy the rights.  Production costs will be on top of this.

With Game Of Thrones showing fantasy can break its own boundaries as long as it’s well made then Amazon clearly rate their chances.

Now casting appears to have begun in Auckland.  A Kiwi recruitment agency has put out a message recruiting Middle Earth soldiers, villagers and villains. 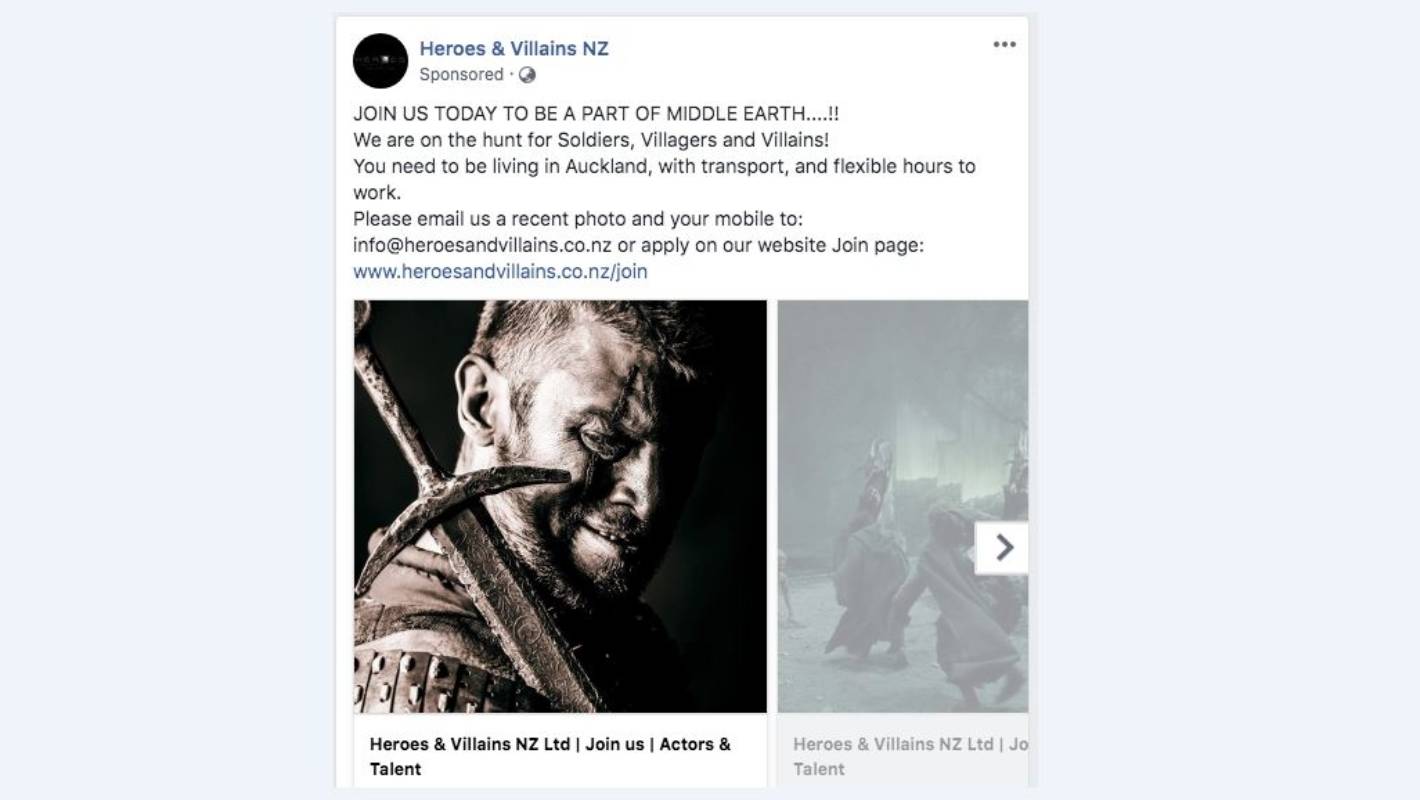 Talent agency Heroes and Villains NZ indicated that they needed to be living in Auckland, have access to transport and be able to work flexible hours.

The ad did not explicitly mention Lord Of The Rings, however, it did specifically mention Middle Earth.

Stuff magazine, who first reported this, reached out to the agency for a comment and here things were amusingly murky.  It took on the appearance of a PR department not 100% clear on what content the Digital guys were pushing.

Heroes and Villains NZ claimed it was not aware that the TV series production had been confirmed as coming to New Zealand.  Spokeswoman Tracey Jackson said:

“We’re anticipating casting needs, but we can’t specifically say what we are working on currently. We have a number of productions running so we’re looking for all sorts of charters for different roles.”

The Pieces Are Moving

However, news had already been broken earlier this month.  A large chunk of the series will be filmed in New Zealand and the smart money is on Kumeu and Auckland film studios being involved.

What is apparently yet to be confirmed is whether NZ will be the main location for the series or just part of the effort.  An industry insider told inquiries that contracts were yet to be signed but an announcement is imminent.

the original trilogy features over 4000 extras.  CGI has moved on in the time since WETA created this world so it remains to be seen if the scope and scale of extras will be required this time around.

In its casting call, Heroes and Villains NZ required applicants to supply all the usual information, as well as body dimensions, hair colour and three images.

Other agencies, including Auckland’s BGT Models and Talent, were incredibly cagey and refused to comment.  It is clear something is happening down there in the land of the Kiwi.

Any Goblins down there fancy their chances as a…  well… a goblin?  Get involved!

The Amazon series is expected to premiere in 2021.