David Chase’s Sopranos sequel The Many Saints Of Newark isn’t hitting theaters for over a year but we already have a decent amount of information on the movie including a basic storyline, the cast and who they will likely be playing and some great set shots courtesy of everyone’s favorite Jersey paper, The NJ Ledger.

Speaking of Jersey, if anyone happens to be in or around the Tri-State Area you can catch SopranosCon on November 23 and 24 at the Meadowlands Expo in Secaucus. You’ll be able to meet the actors who performed such memorable characters from the show as Paulie Walnuts (Tony Sirico), Fuerio’s Here! (Federico Castelluccio), Johnny Sack (Vincent Curatola) and Big Pussy (Vincent Pastore).

Yes, seriously you can get 10% off admission to the SopranoCon by using the promocode NICKYPETITO. And you might need it if you select the Stugots II package that includes:

Eh, What’s This Thing About?

As you probably know by now, The Many Saints Of Newark is going to be set in the 1960s and revolve around the parents of the main characters in The Sopranos. The official synopsis is pretty sparse:

A look at the formative years of New Jersey gangster, Tony Soprano.

However, judging by some of the rumors, character names and set photos we have surmised a few details:

Issues of race, which — let’s face it — translates to white racism and police brutality against African Americans, in a Sopranos prequel is like catnip for the access media, especially with everything that’s going on in our country right now.

Who All Is Involved?

Yeah, that’s right, it’s directed by Alan “Franchise Low Point” Taylor. I don’t think that’s at all a concern as I’m 100% sure David Chase is running the show and Taylor is just there to oversee the large-scale “movie” aspects of the production that Chase might not be familiar with, such as a riot.

NJ.com also has some great shots from the set in Newark: 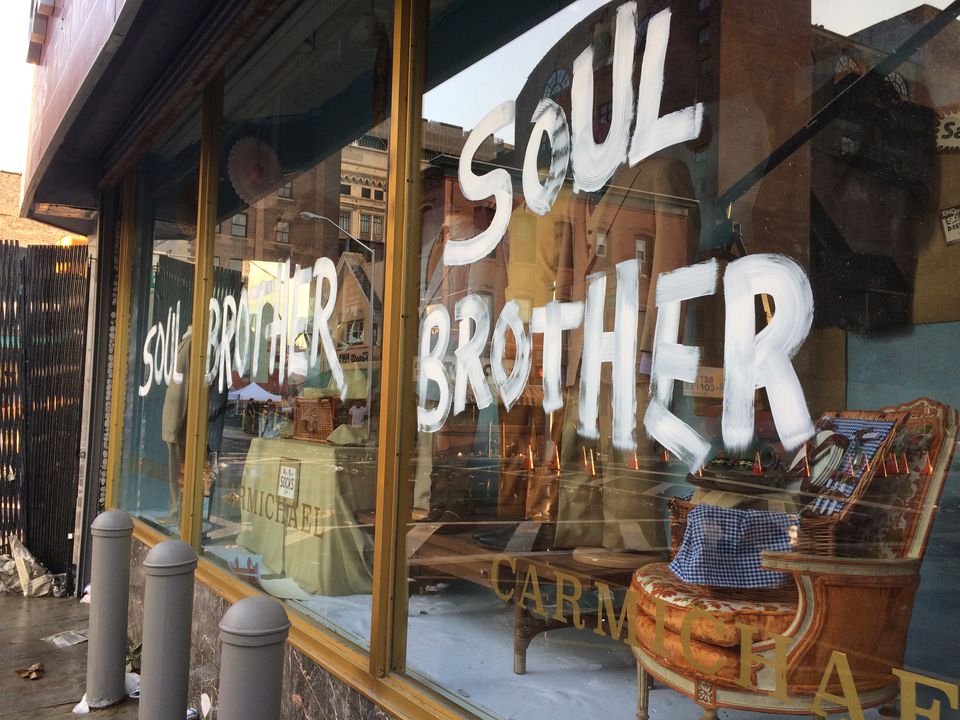 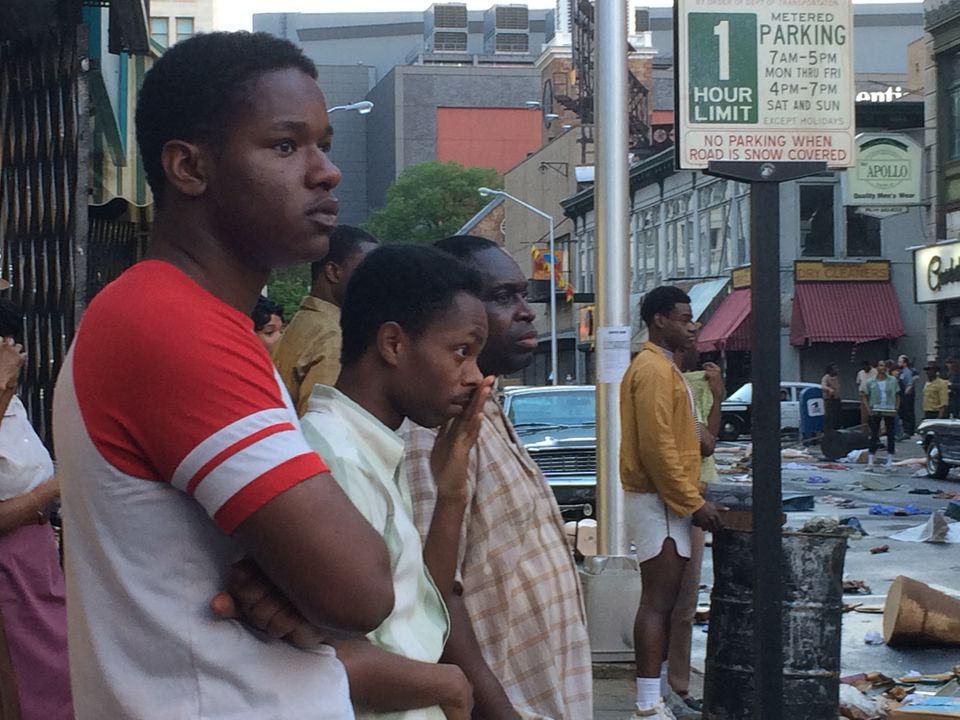 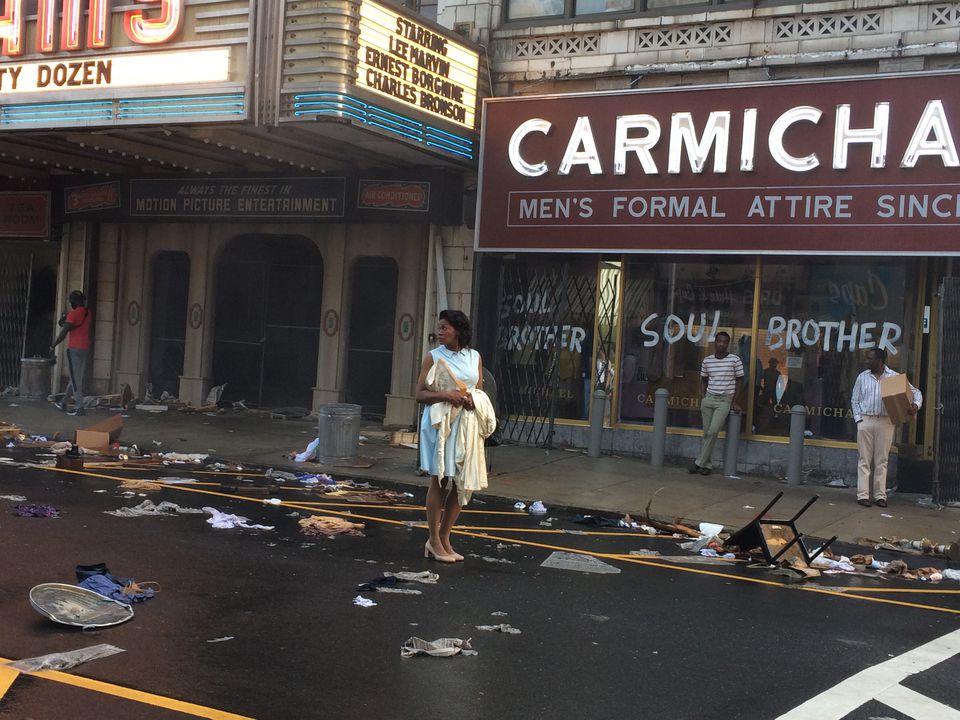 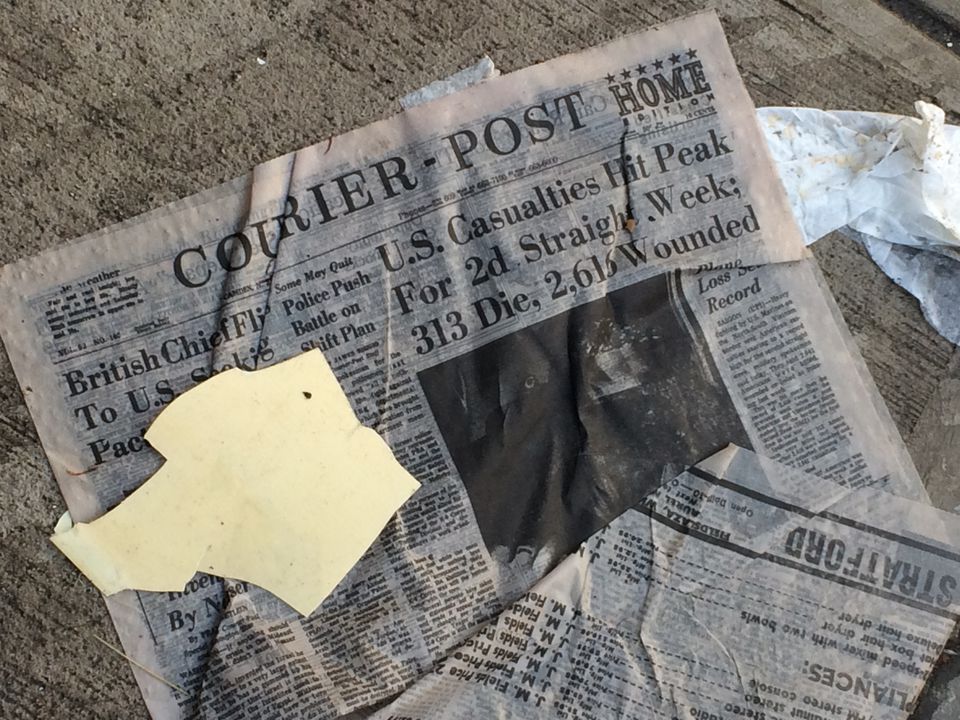 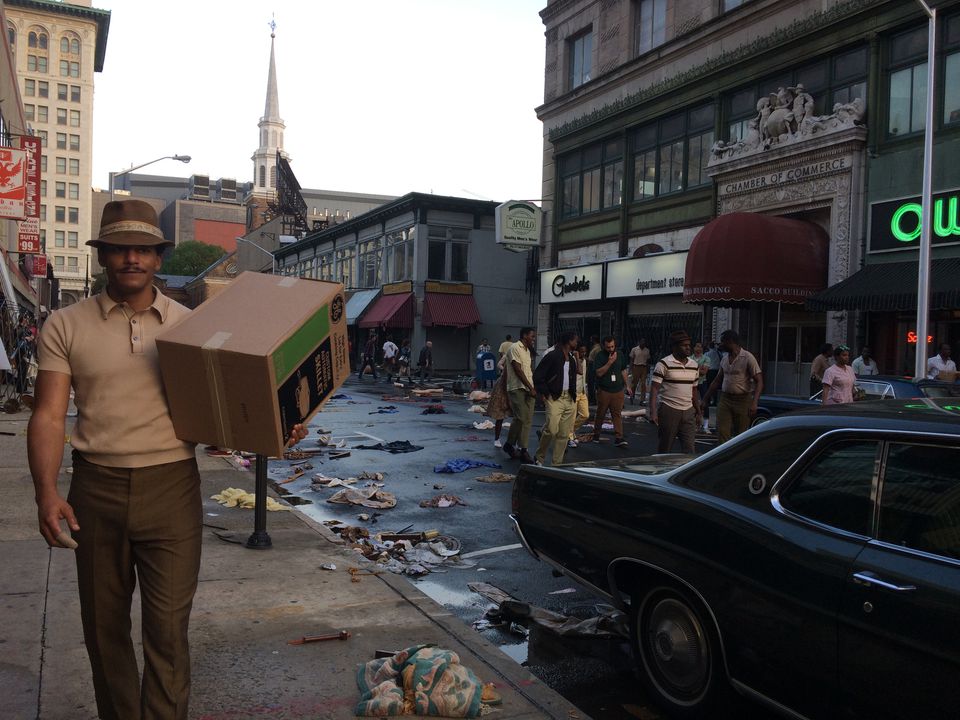 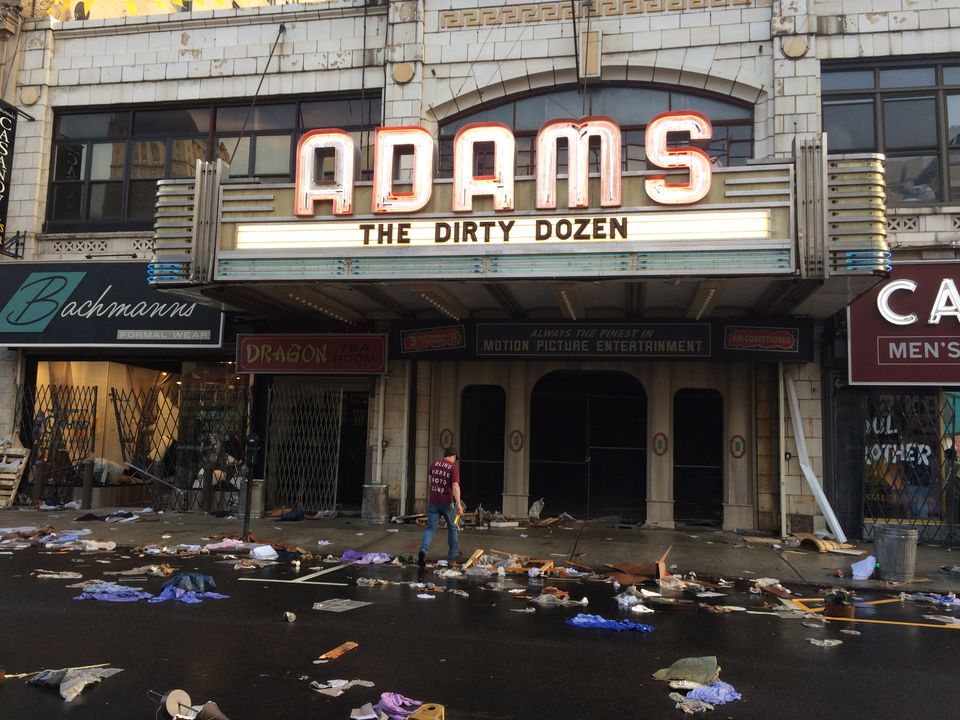 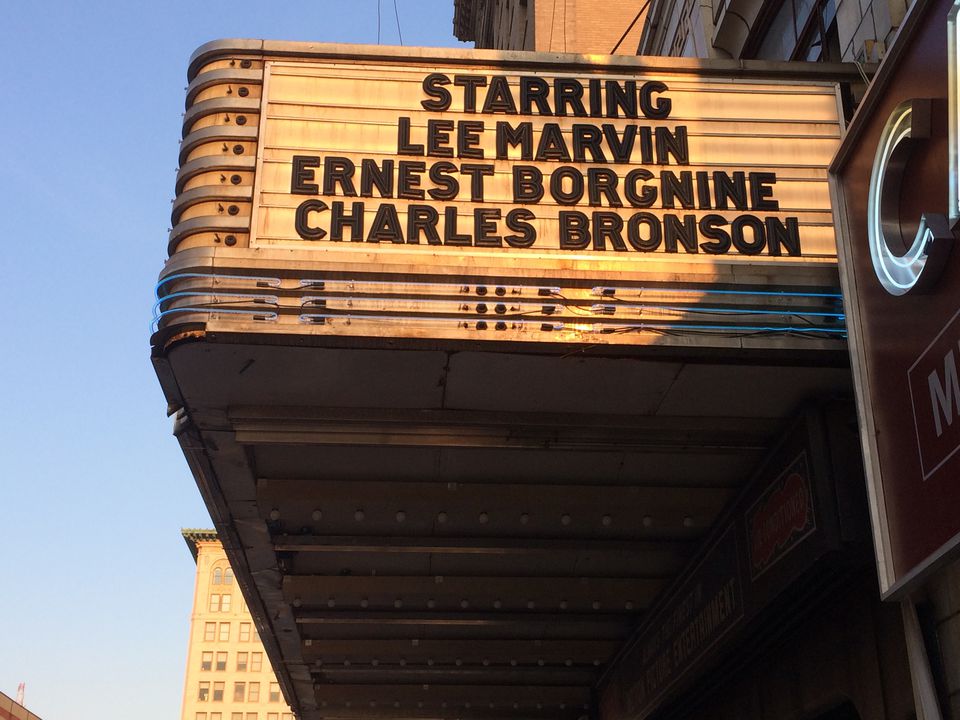 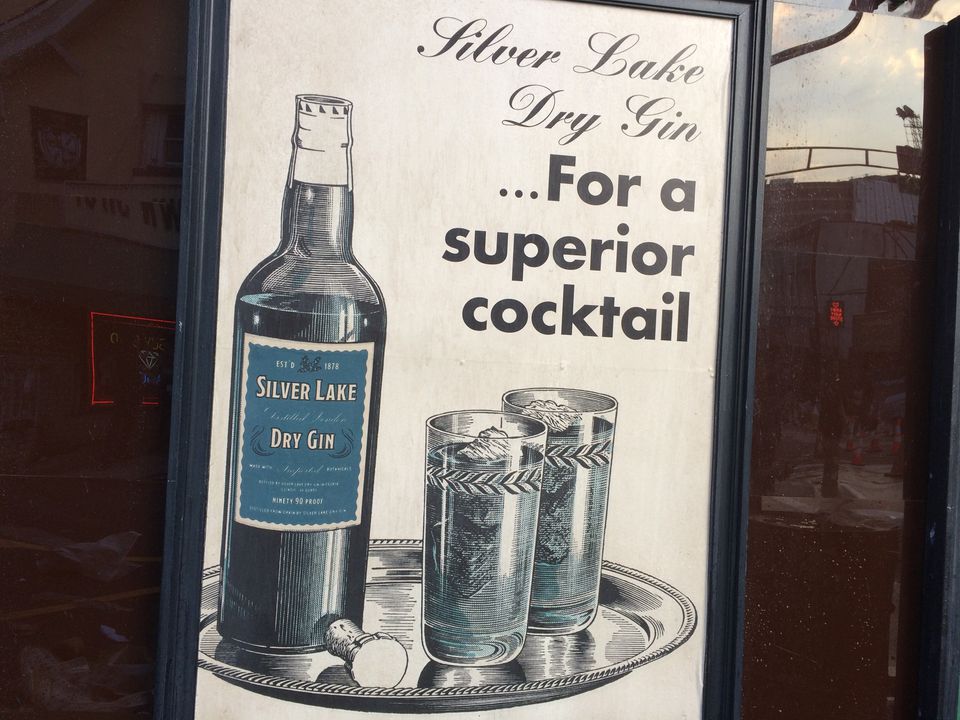 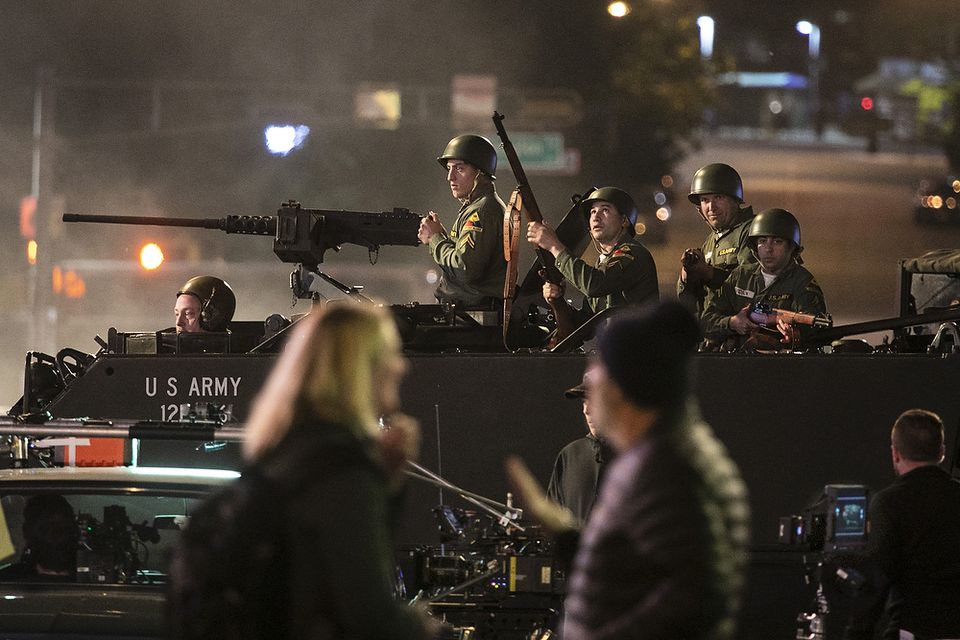 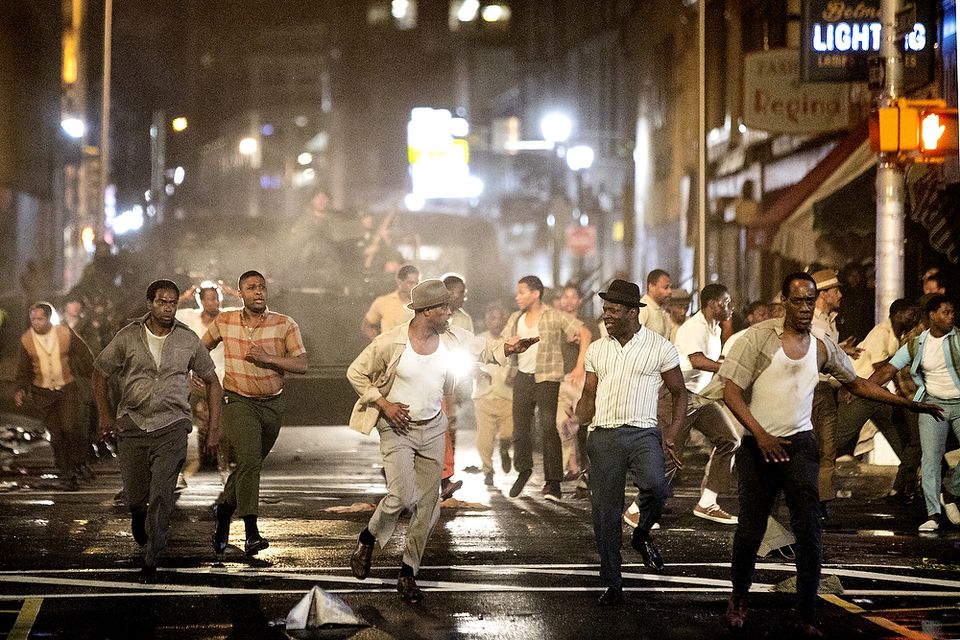 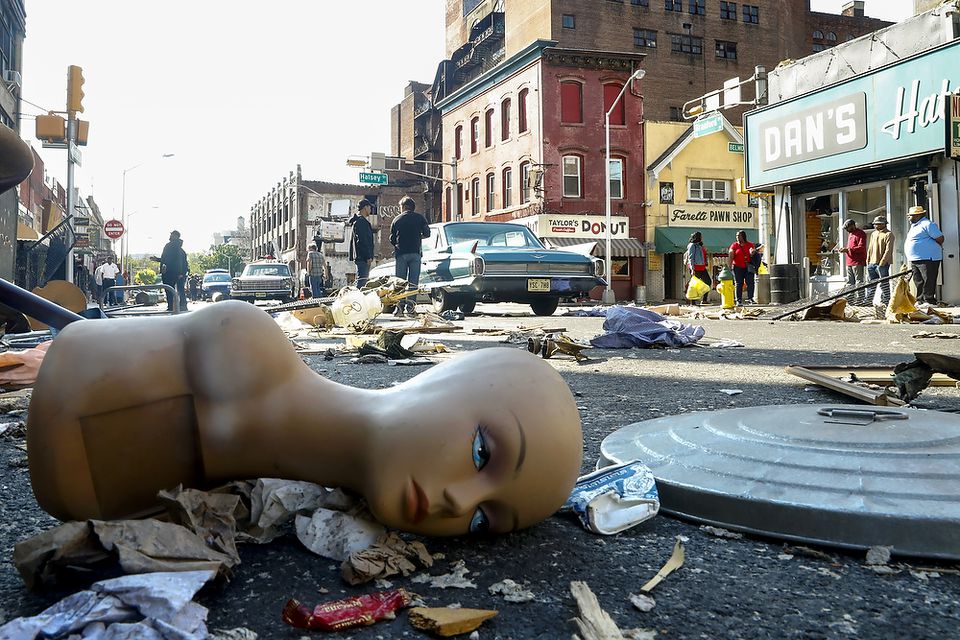 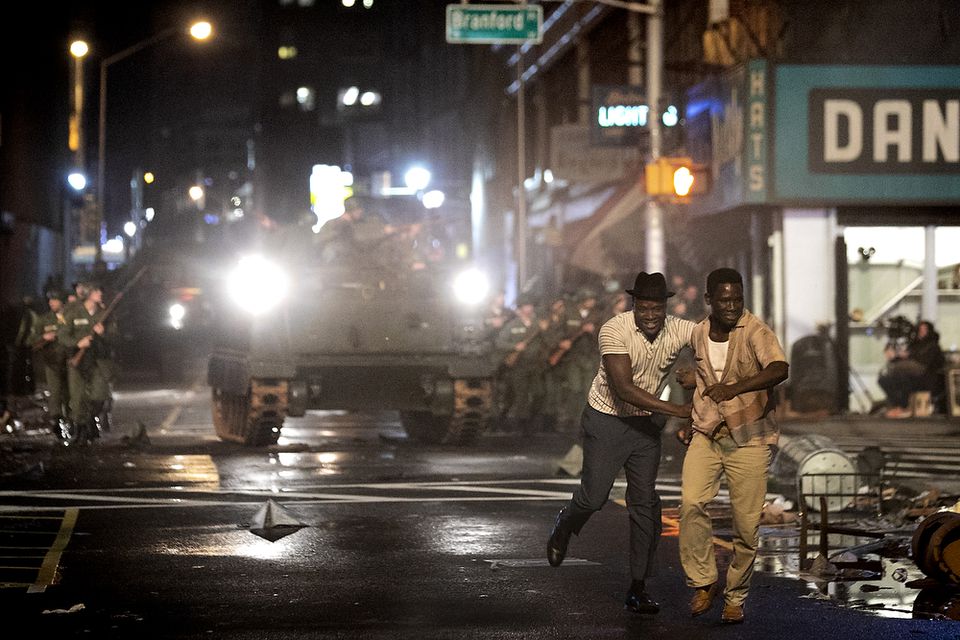 You can find more photos from the shoot over at NJ.com.

That is All We Know about David Chase’s The Many Saints of Newark, which opens in theaters on Sept. 25, 2020.