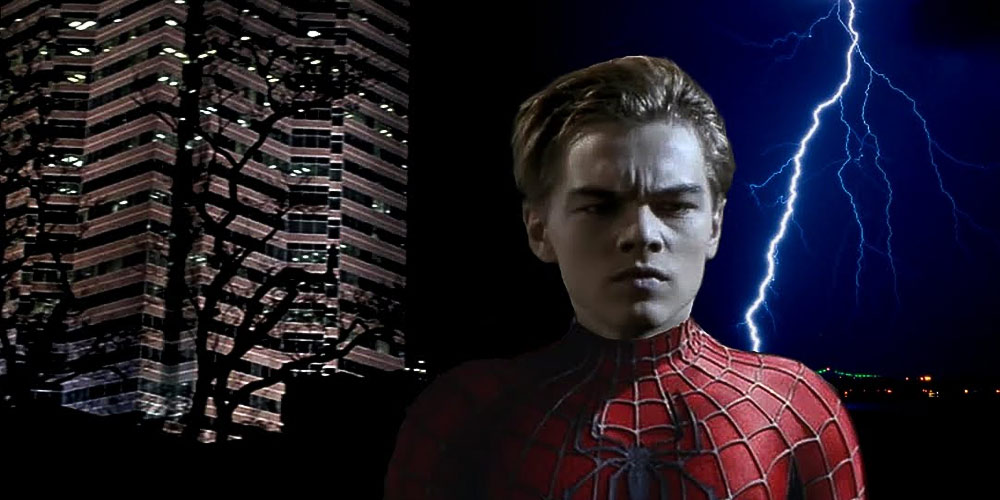 A Guy Can Dream

Since there is so much anticipation and joy over the opening of Dark Fate and the return of James Cameron to the Terminator franchise, I thought it would be a good time to stroll down memory lane for one of my favorite what-ifs ever in all of Hollywood — James Cameron’s Spider-Man. 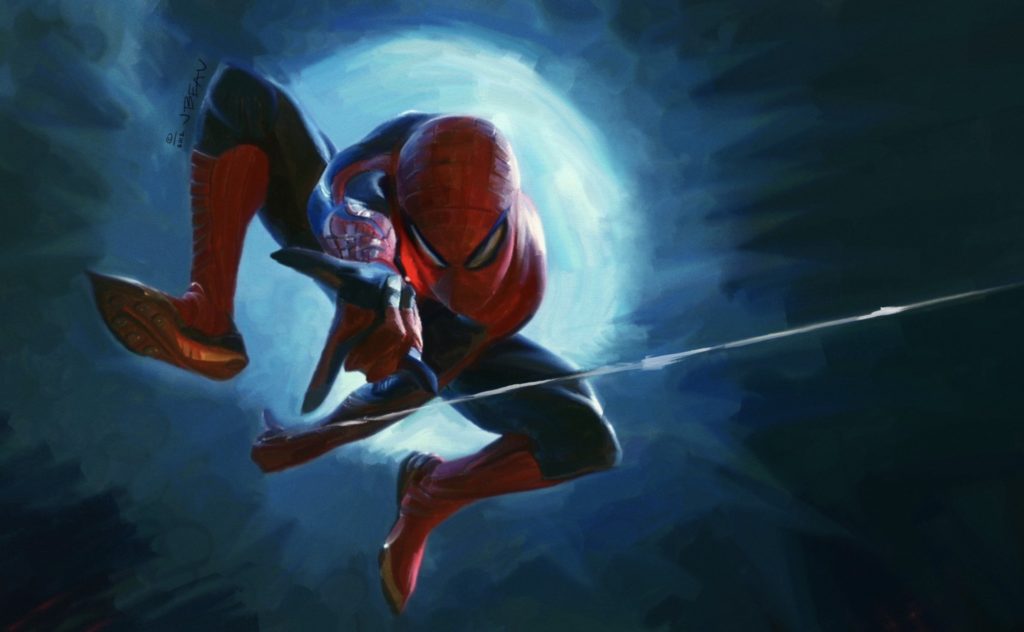 Let’s Kill All The Lawyers

As many people here are already aware of, at one point the man behind the Terminator franchise was going to direct the first big-screen version of everyone’s favorite wallcrawler. In fact, it was going to be his follow up to Titanic. 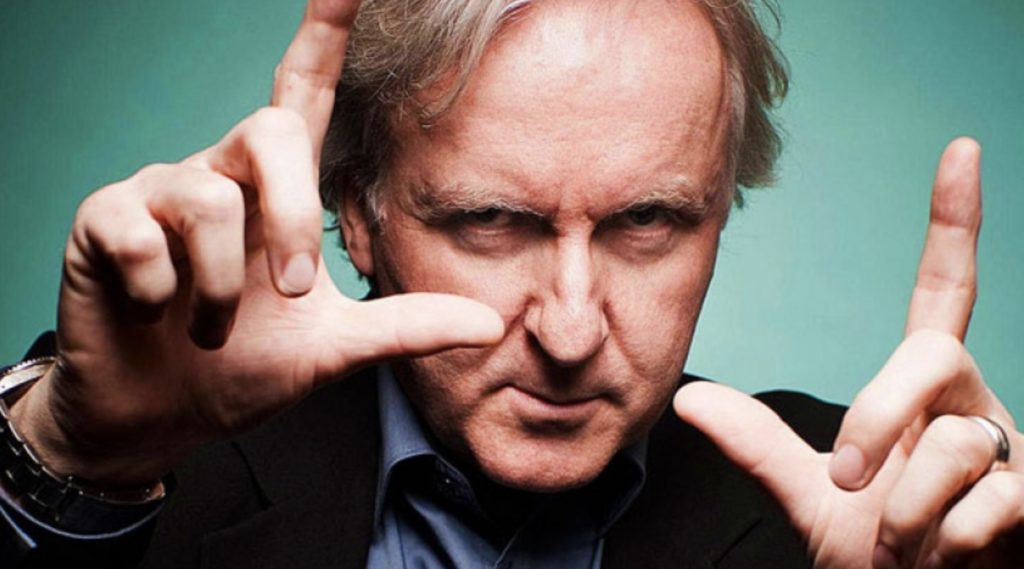 He came up with a story and started putting together his script which featured Electro and Sandman as the villains.

It was never completed.

Due to legal reasons, he only got as far as a half script/half treatment hybrid. Cameron’s story exists on paper and can be found online with a quick Google search.

Stay With Me Here

Cameron was developing the film for Fox, who had purchased the rights from Marvel. However, at the same time, both Sony and MGM claimed ownership after buying the rights separately from the character’s previous rights owner.

It went to court to figure out which of the three really had a legal claim and Fox lost.

Not only did Fox lose, but in a bizarre twist, the judge in the case actually awarded the film rights to both Sony and MGM, which gave each the ability to make their own separate film franchises featuring the character. 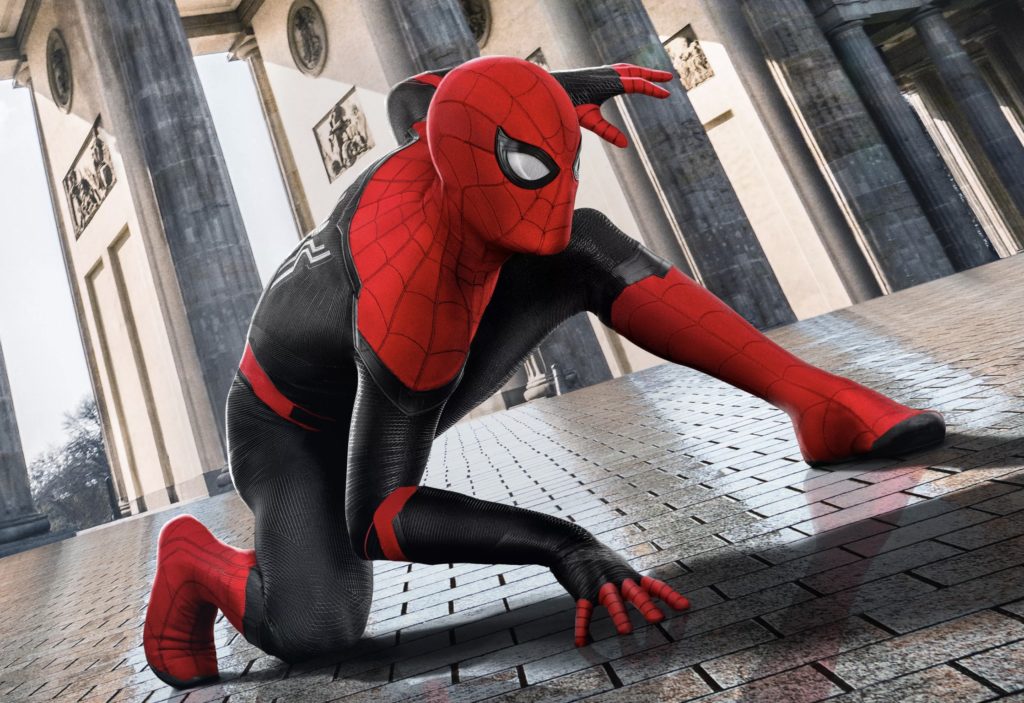 Both studios realized that competing franchises were not in anyone’s best interest, so MGM agreed to drop their claim to Spider-Man in exchange for Sony agreeing to drop a claim which they had to MGM’s James Bond franchise.

I won’t go through the entire story, but first of all, his script was more mature than what we expect from comic book movies, or at least for Marvel.

It had quite a few bad words spread through the story and even a sex scene that took place on the Brooklyn Bridge.

I drive over that bridge every day, so the logistical nightmare of how one would go about that is beyond me.

James Cameron’s Spider-Man also had natural web-shooters like in the original Sony films.

In fact, there are a few similarities between Cameron’s version and what Sony put out.

Some people say that they took things directly from Cameron, but both scripts are owned by different studios, so it was probably more of a coincidence than anything else. 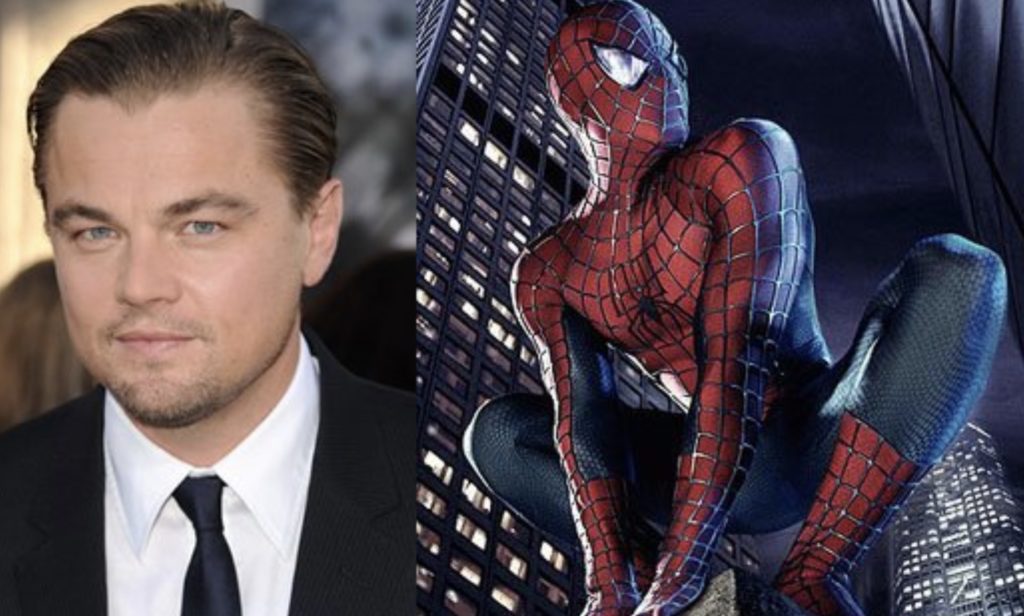 He was on Howard Stern talking about Spider-Man after Titanic came out and before the legal rights were decided and said that he had already discussed the film with him.

Years later DiCaprio said that Sony had offered him the role in the Rami trilogy, but he turned them down.

Frequent Cameron collaborator Arnold Schwarzenegger was rumored to be up for the role of Doctor Octopus/Otto Octavius.

After seeing how well he played a scientist in Batman & Robin, maybe this would not have been the best idea. But then Cameron is a better director than Joel Schumacher, so who knows how that would have worked.

In an alternate branch of the current timeline, there exists a Spider-Man movie that was directed by Cameron. The tone in the scriptment he wrote seems a bit off from what you would expect from the character, but if the guy who made T2 wanted a crack at the character, then you have to give it to him.

Unfortunately, for better or worse, we got the Sam Rami version of the Spider-Man instead which cast a piece of balsa wood as Peter Parker. 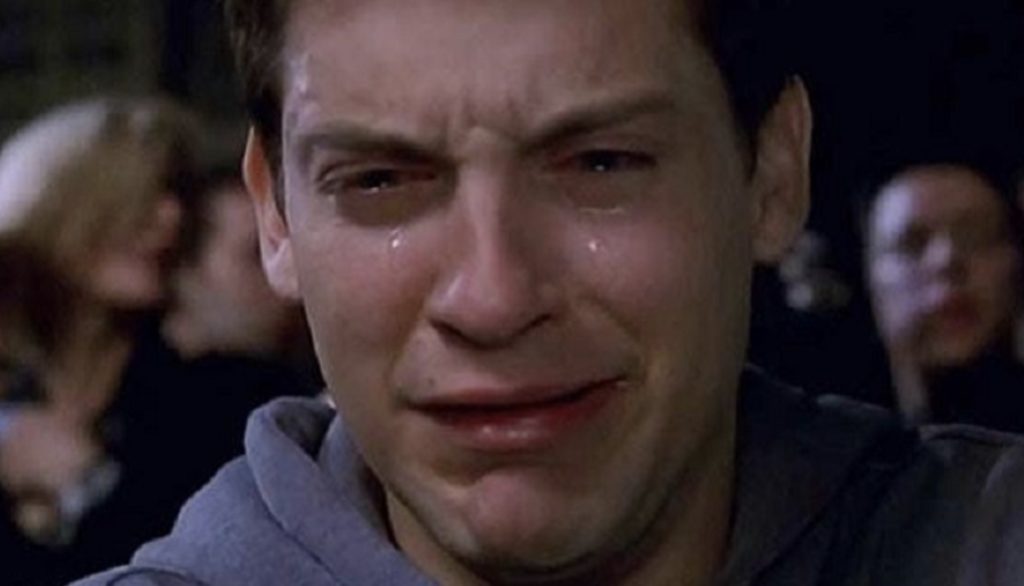 The time has already past for Cameron to do it and the current rights holder would never give the character to someone who would demand so much power behind the scenes.

And after seeing what his return to the Terminator franchise has resulted in, maybe it’s for the best. 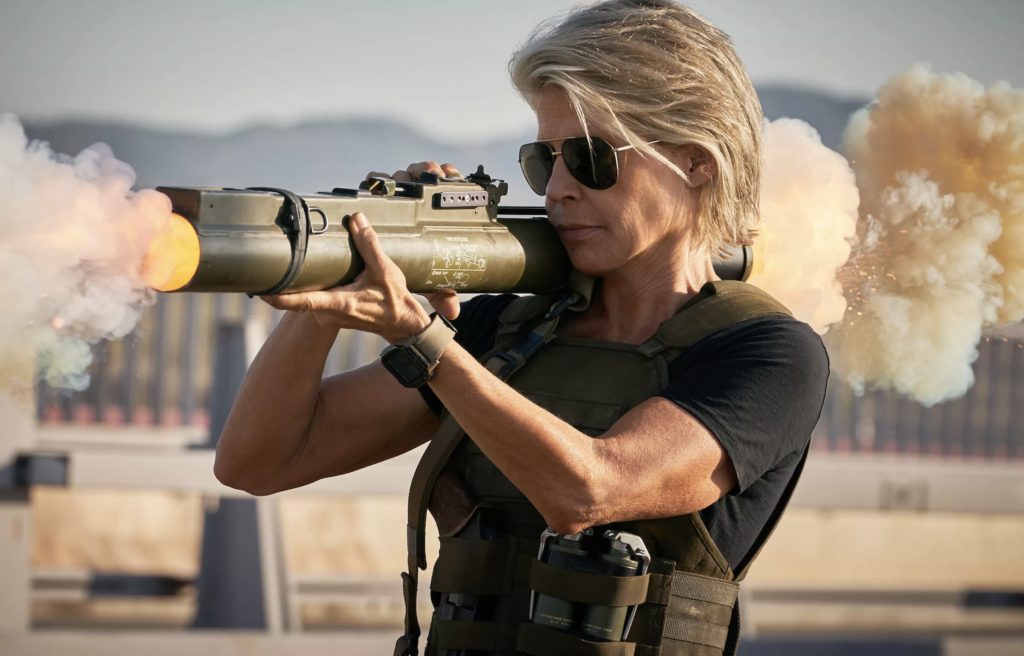 But it’s nice to think of what could have been 20 years ago. 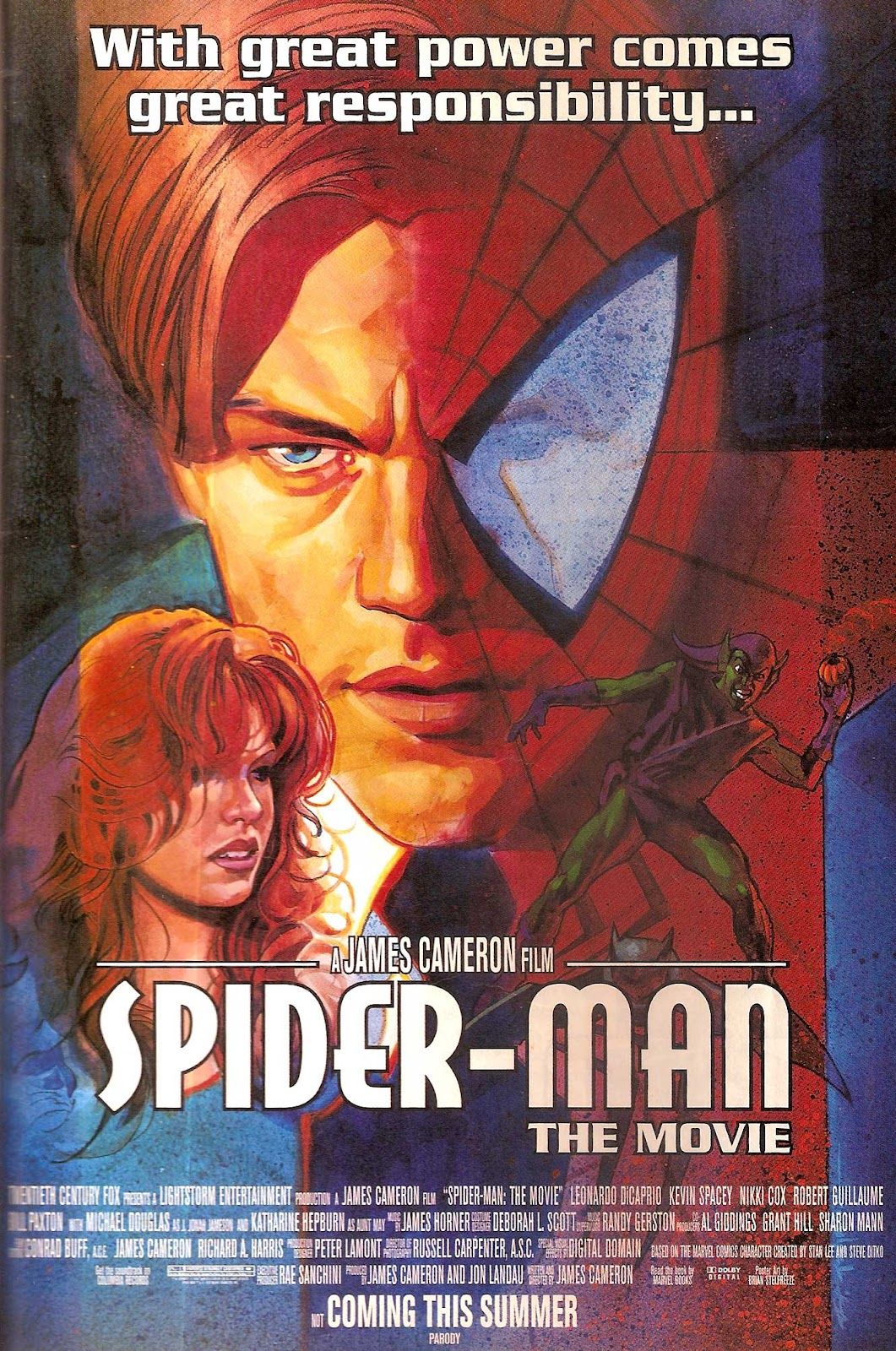