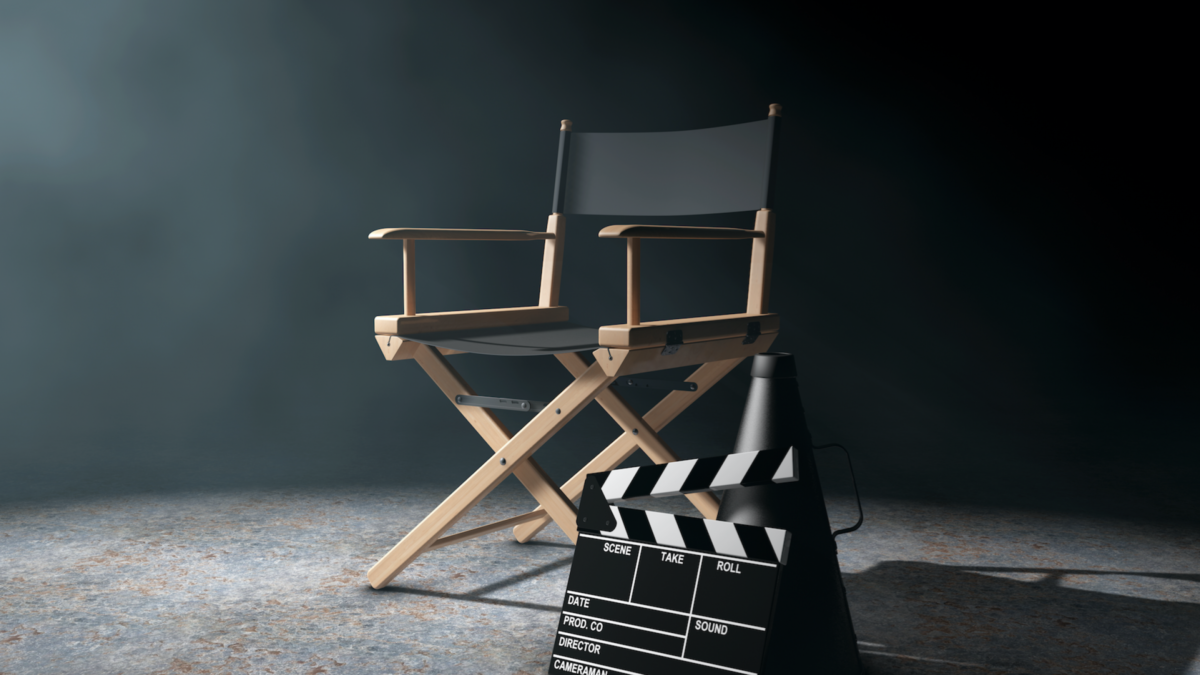 With the release of Once Upon A Time In Hollywood, there has been much hand-wringing about the state of movies generally.

Is Quentin Tarantino “The Last Director Of All Time”? 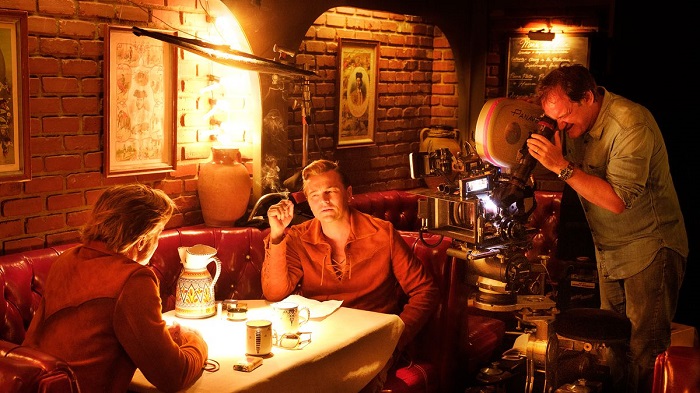 Many people have mooted it. The argument goes that Tarantino is the last director who gets wide releases amidst a slew of Marvel films, Disney fare, sequels and reboots.

Tarantino is the only one allowed to make original content and to put it out in theaters, so they say.

But is this really what’s going on? No. There are lots of talented directors still working and making movies to get excited about, many of which will be coming to your local multiplex and popcorn dispensorium with aplomb.

And so with this column I select quality directors and spotlight the projects they are currently working on that maybe people haven’t heard about yet. I’ll choose three directors in each article and we’ll see what our most exciting creatives are working on. And also I’ll bring you updates on directors I’ve spoken about in the past if there is anything meaningful to say on those fronts with future articles.

Here are three upcoming projects that should be on your radar, even if it is THE END OF MOVIES AS WE KNOW IT! 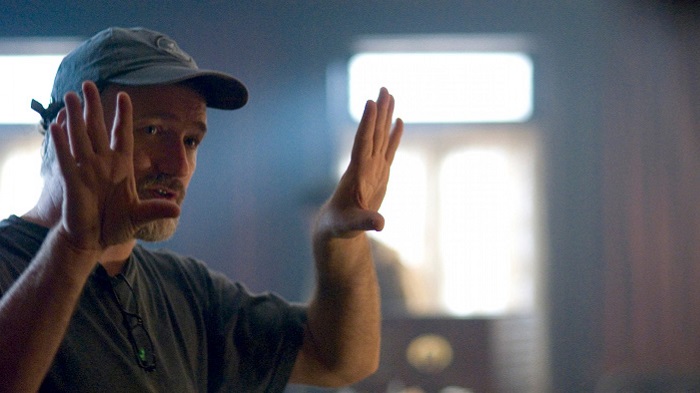 Fincher is one of my favorite filmmakers. He has helmed two of the greatest American studio pictures of all time and certainly the crème de la crème of 1990s studio output, Alien 3 and Se7en. But even his lesser work is compelling, most recently with the challenging Gone Girl and singular The Social Network directed from an unflinching script by Aaron Sorkin. 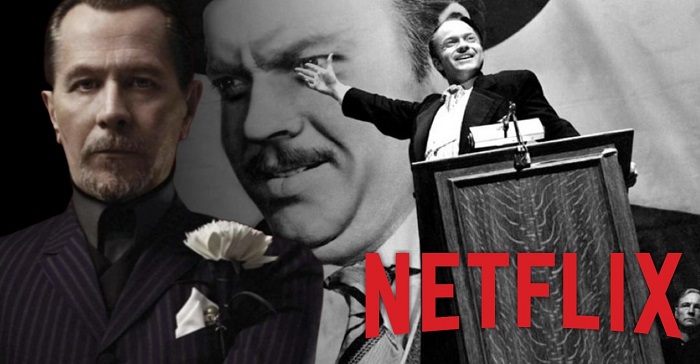 Currently, Fincher is working on a movie called Mank, which, according to IMDB:

It sounds absolutely stupendous, highly original and should be really interesting to see Fincher delve into the details, and photography of this period of American history. Namely the golden age of the studio system in RKO. Honestly, this is a ripe topic and I’m keen to see what kinds of history is unearthed by Fincher and his team. There’s talk that the film will be shot in black and white, which should be doubly interesting.

Right now the extremely talented Gary Oldman is attached to play the lead, the Herman Mankiewicz of the film’s title.

My only problem with this is that he’s doing it for Netflix, which is a shame because I want to see this film on the big screen as I do with all of Fincher’s work. I have to say that this really does kind of play into the hands of those that are decrying the fact that Tarantino seems like the only guy able to put movies out on the big screen, but this series is more about the notion that there aren’t great movies still being made when there are. 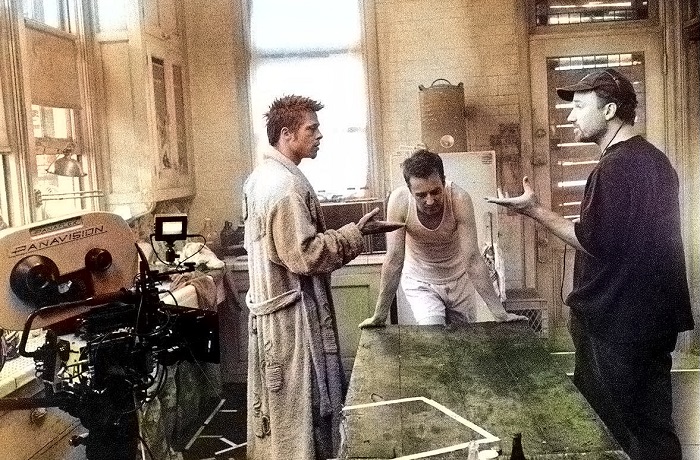 I’m sure that sooner or later Fincher will return to the big screen. 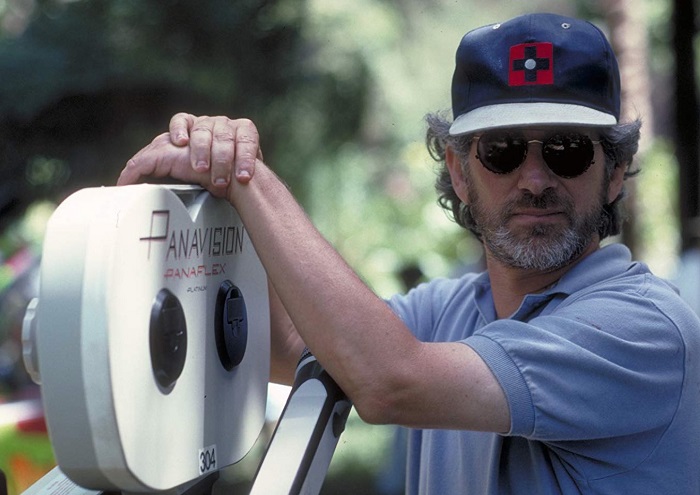 Currently shooting a reboot of West Side Story, which I couldn’t care less about. Jets vs. Sharks? Are you kidding me? Maybe if they update it and set it in 2019 on the south side of Chicago I might think that it was interesting but apparently, it’s a straight adaptation and to me, that’s just bad taste really.

But hey, it’s Spielberg and the man is an absolute genius and you can’t convince me otherwise. Jurassic Park alone has way more going on visually than meets the eye — eh? Anyway, it’s not West Side Story I want to talk about but instead the movie that he is slated to make after that which sounds extremely interesting.

It’s called, The Kidnapping Of Edgardo Mortara. Here is the rundown per IMDB:

“The treatment of a young Jewish boy, forcibly raised as a Christian in 19th century Italy, creates a furor which pits the Papacy itself against forces of democracy and Italian unification.”

Sounds pretty great, eh? Also, it is being written by the controversial screenwriter Tony Kushner. This is the guy that was able to bring humanity and drama to Lincoln, which was a project that gestated in Spielberg’s mind for ages and ages. It wasn’t until Kushner came along with his script that Spielberg was able to film his damn movie. And I have to admit that it turned out pretty good.

But it was just mind-boggling to me that anyone could write that script. The amount of research and historical detail that went into it was just shocking. And to think, this was the same guy who wrote Munich — which is kind of awesome, and kind of the worst movie ever — was also surprising. But Lincoln is a crazy script and you have to hand it to the guy for even attempting it. 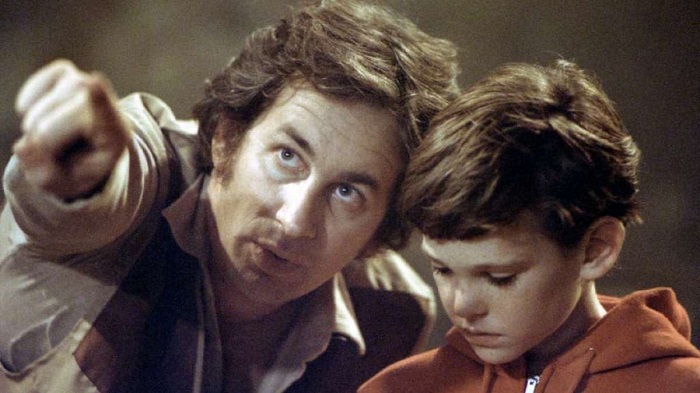 Anyway, he’s writing this new movie about the evil Padre in Rome. Which just sounds badass to me for some reason. Also, the really flawless actor Mark Rylance is set to play the craven and no doubt duplicitous, mustache-twirling Pope Pius IX. So the cast is already stellar. I’m very keen to know more about this project as it develops and will bring you updates. It’s the Beard, after all. 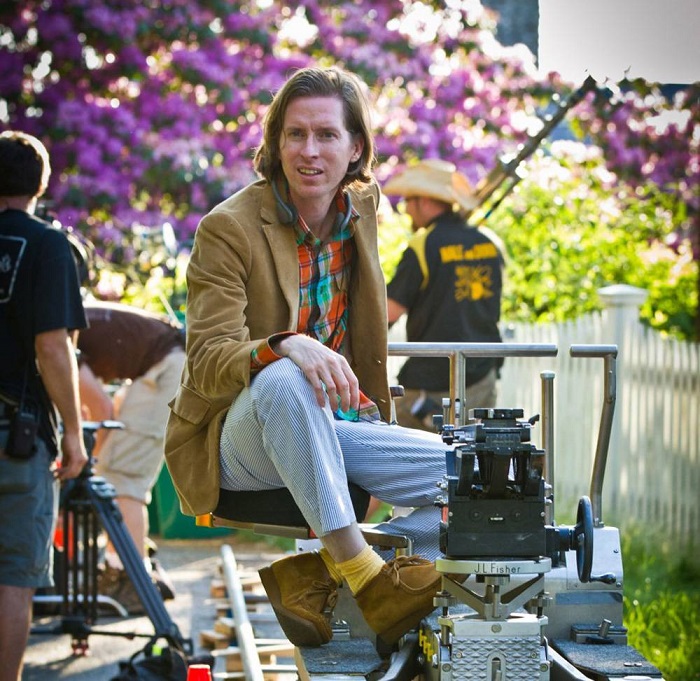 Not much is known about Anderson’s new film although it does have a title and a modest description. It’s called The French Dispatch and it looks like it rounds-up the usual troupe of actors that are mainstays of Anderson’s work. Old regulars like Bill Murray and Owen Wilson, for example, and some newer faces (post-Tenenbaums) like Tilda Swinton and Adrien Brody will be along for the ride as well. 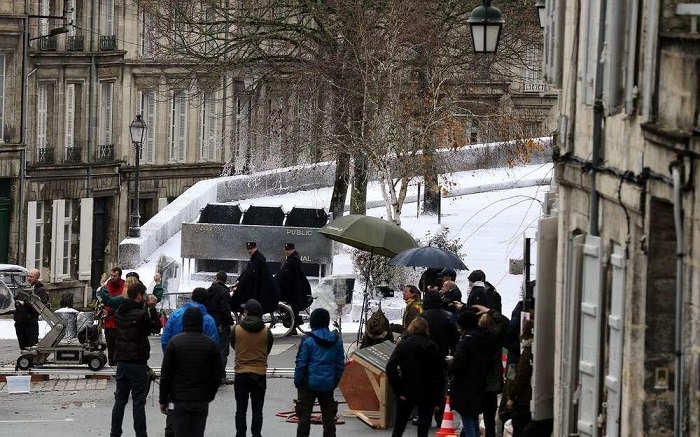 There is scanty information about this new project but I will try and keep you apprised of things as we learn more. According to someone close to the production, the movie is:

A love letter to journalists set at an outpost of an American newspaper in 20th-century Paris that centers on three storylines.

Anderson lives in Paris, apparently, and I guess he took a shine to a smaller town close by Paris where all of this is being filmed that supposedly has some unique “preserved” architecture. Anyway, we’re always interested in what Wes is up to next, although, I have to admit I didn’t see Isle Of Dogs but heard it was quite brilliant. I’m glad he’s returning to the world of live-action cinema. 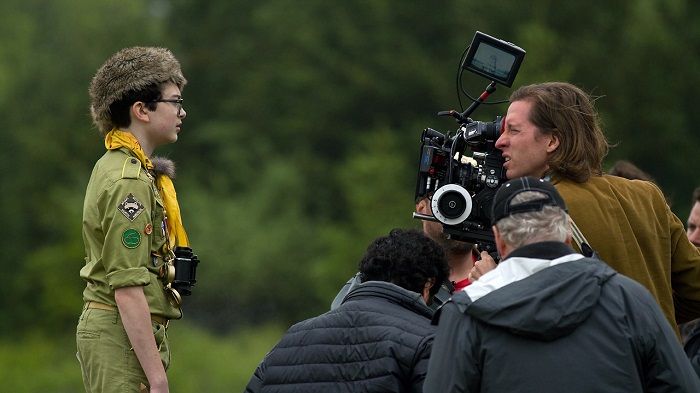 Oh and here is a weird commercial Anderson directed for A.I. bank Softbank from 2008,  just in case you missed it because I did:

I’ll be back with three more directors and their projects sooner than later.