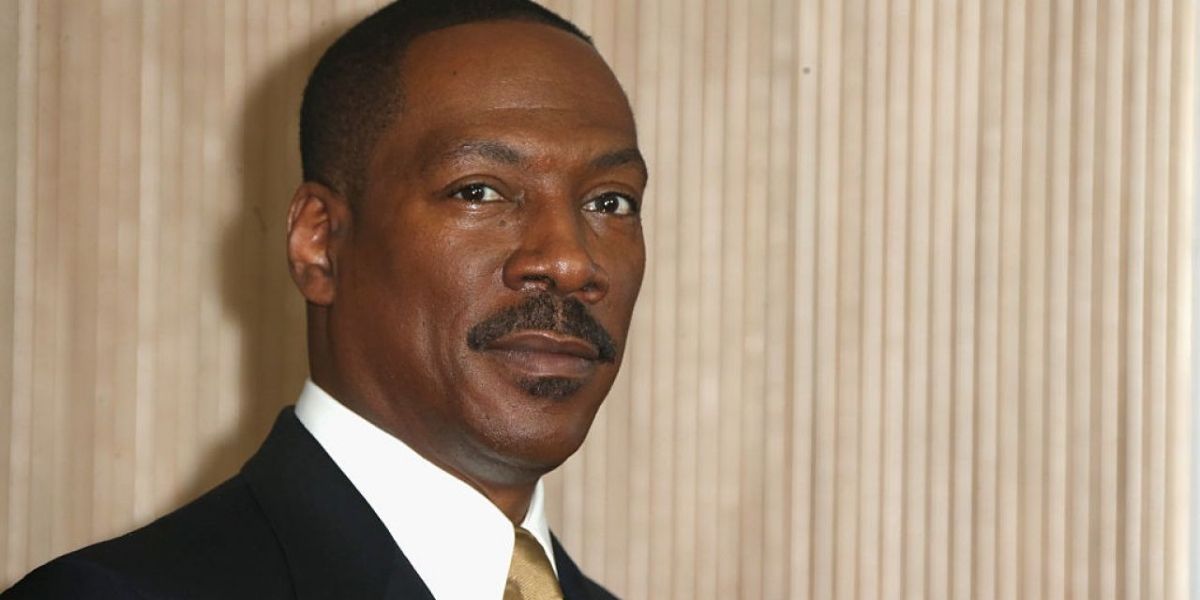 The Case for Eddie Murphy

With his imminent return to both the large and small screen and to the stand-up stage, it is time to lay out the case for Eddie Murphy being the greatest American of all time.

Eddie Murphy’s career began in stand up at age 15, but he really made his dent in the overall comedic universe in the 1980s as part of the formerly funny Saturday Night Live, with bits such as The Gumby Story, Mister Robinson’s Neighborhood and White Like Me.

Almost immediately he was starring in major motion pictures were he delivered some the most iconic comedic moments in American cinema history:

Eddie, the father of ten children by five different women (only one of whom he was married to), will be turning 58 years old this year and has reportedly signed a deal with Netflix — aka, HBO for woke folks — to the tune of $70 million.

The first contribution of which will be the quasi-bio pic Dolemite Is My Name:

Does this make him, quite possibly, the greatest American of all-time? Well, let’s lay out the case:

Now, some of you will object that the list above doesn’t take into consideration Murphy’s film flops and missteps such as Nutty Professor II, The Adventures of Pluto Nash, Norbit, and The Golden Child.

Some of you will also object to Murphy being lauded in such a way by Netflix with a truckload of money because he hasn’t done stand-up comedy performance in almost twenty-five years.

Some of you will wonder if the writing magic Murphy used to have is gone, considering that he’s got Beverly Hills Cop 4 in production and Coming to America 2. You will say that he can’t be great because he’s revisiting old, tried and true hits, rather than going for something new. You will be alarmed by the presence of Leslie Jones and Kiki Layne in any of his productions.

Some of you will say that he’s “lost his mojo” or you will ask “how good could he still be?” particularly in an era of woke comics, woke culture, rabid self-censorship, and entertainers of all kinds being more interested in appeasing the blue checkmark brigade on Twitter than an actual live audience.

I don’t believe that you have anything to worry about.

Based on the brief list of significant comedy and film accomplishments, you can have your Elon Musks and Benjamin Franklins.

You can certainly take your George Lucases and Thomas Edisons.

Eddie Murphy is the greatest American of all-time.