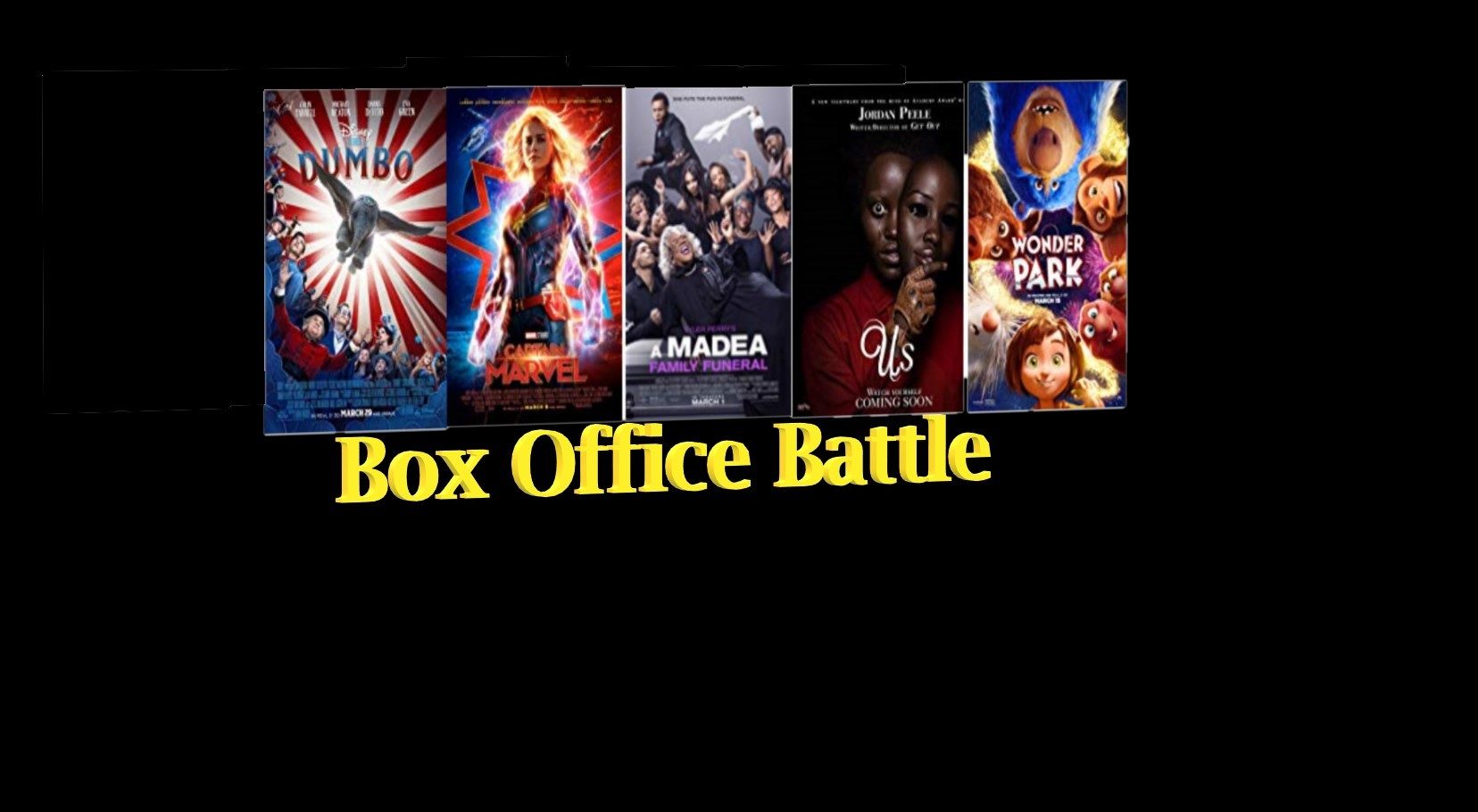 March starts some good movies and even a movie we should be salivating over but is falling like a stone.

Before we get started, let’s see how everyone did in February. 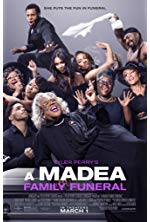 YODA: These are the movie equivalent of locusts. Can’t seem to stop them from swarming in every spring. Well, I guess if there’s an audience, who am I to judge? $15 million.

COMPUTER GUY: Yet to see a single Madea movie, are they up to 15 of them yet? $23 million sounds about right.

TROLLPRINCE: Love this dude. Makes his movies, makes his money. A return to form after three holiday-themed Madeas. Funerals are even more lit than Juneteenth in the black community. $30 million.

SKANK: Tyler Perry has a loyal fanbase and he’ll keep making these movies as long as they make money. $25 million. 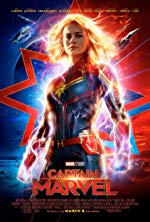 YODA: Well this is the big one. Tracking has been all over the board. Will it Get Woke or Go Broke? Stinky Cheese Larson hasn’t been to a marketing class apparently. I’m going to bet low at $80 million.

COMPUTER GUY: I would like to say $10 million HA! But this has the Solo type stink to it. It should have similar numbers, $84 million.

TROLLPRINCE: I can’t tell who is living inside an echo chamber: us or them? If this crashes then we can rightly take credit for the death of Solo and Disney will start sending Mossad units for the leaders of MovieGate. We do know one thing: alt-lifers don’t matter because they don’t show up. Unfortunately, their memes are repeated daily in the mommy blog media. But do people even believe their screens any more? I say this is another Pansexual moment. $90M.

SKANK: If the marketing for this movie is to have any effect, $85 million. 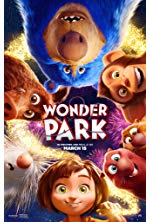 YODA: This looks like kiddie counter-programming, especially if Captain Marvel blows it. Still not a lot of marketing or buzz on this one. $25? I have no idea.

COMPUTER GUY: First time I ever even heard of this. March break drivel: $7 million

TROLLPRINCE: Hmmm. Original IP 😎  From Paramount Animation 🙄 With a title that sounds like where Jussie goes to get 8-inch spicy Italians 😆 $5 million

SKANK: Even for a kid’s movie, this looks bad! Holidays are imminent though, $8.5 million. 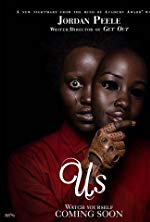 YODA: Spiritual sequel to Get Out. Lot of buzz, trailers look good. However, horror will have issues with the fun movies around it. I’m going with $35 million.

COMPUTER GUY: As long as cast and crew don’t pull a Brie and be gracious, $45 million easy.

TROLLPRINCE:  Another doppelganger movie from the second smartest man alive, Jordan Peele. Culdesac Cathy and Box Wine Aunt put this over the top. $55 million. The hallway of research bunny rabbits in the trailer alludes to a “that shit is deep, yo” tinfoil-hat reveal. If JP pulls it off, his fortune will be secured.

SKANK: I liked Get Out, but it was well overhyped, and the trailer for US is terrific. Jordan Peele completely has my attention and I hope he delivers. $50 million. 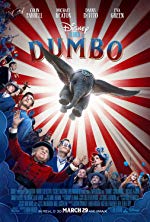 YODA: The live-action adaptations have done very well for Disney but this but between the horrific Aladdin trailer and this? People are going to start to get off this bus.  $44 million.

TROLLPRINCE: Unlike Aladdin, no one is laughing at this. Plus it has a heart in the right place. People will be looking for “hope” after Captain Cardboard crashes? $67M.

SKANK: Dumbo won’t have any issues delivering a solid box-office. These live-action re-imaginings do nothing for me personally, but I can’t see any reason why this shouldn’t perform well. $60 million.