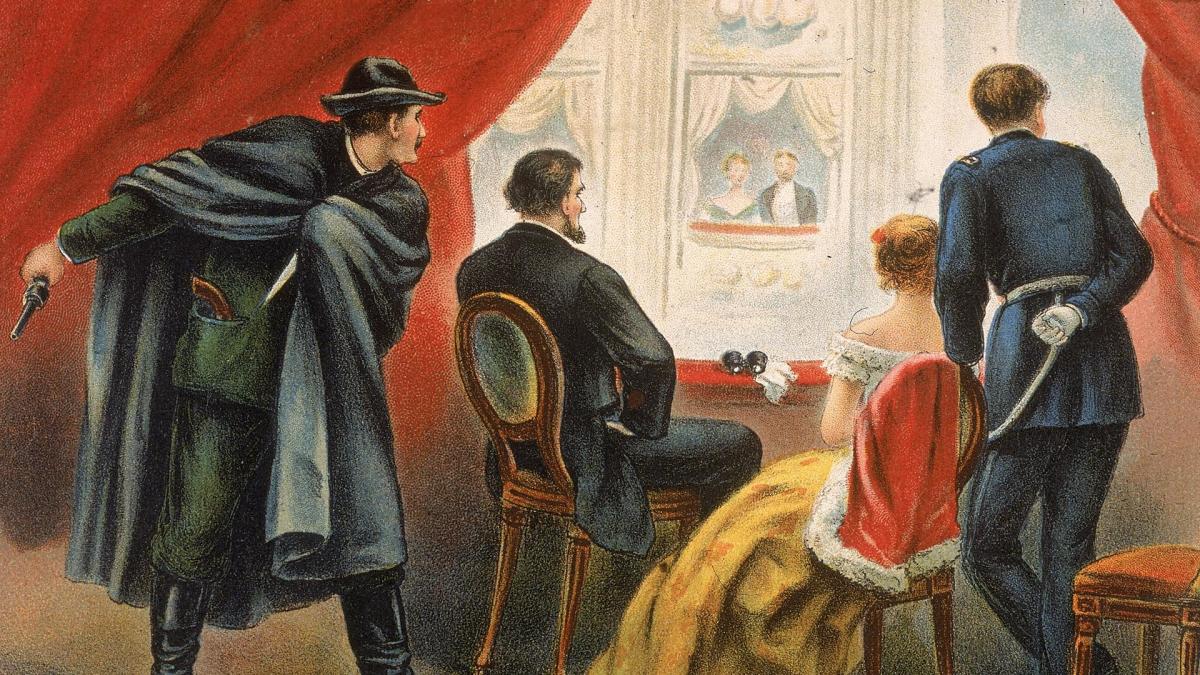 On this day we celebrate the birthday of the Johnny Depp of the 19th century, one of the most famous actors of all time and part-time assassin John Wilkes Booth.

John was born in 1838 and by the age of 25 was the biggest grossing star of the American theatre. His performance in the stage production of The Marble Heart made it the top grossing play of 1863, pulling in a whopping $1700.00 greenbacks and a 100% fresh rating on Rotten Hardtack.

There is speculation that in 1837 Abraham Lincoln knocked up a stripper in the Missouri territories and that she later gave birth to a boy named John Wilkes.

In 1865, upon finding out his father was the dreaded tyrant of the North, Johnny flew into a right nasty rage and shot his pops in the back of the head at Ford’s theatre.

There is always a silver lining.