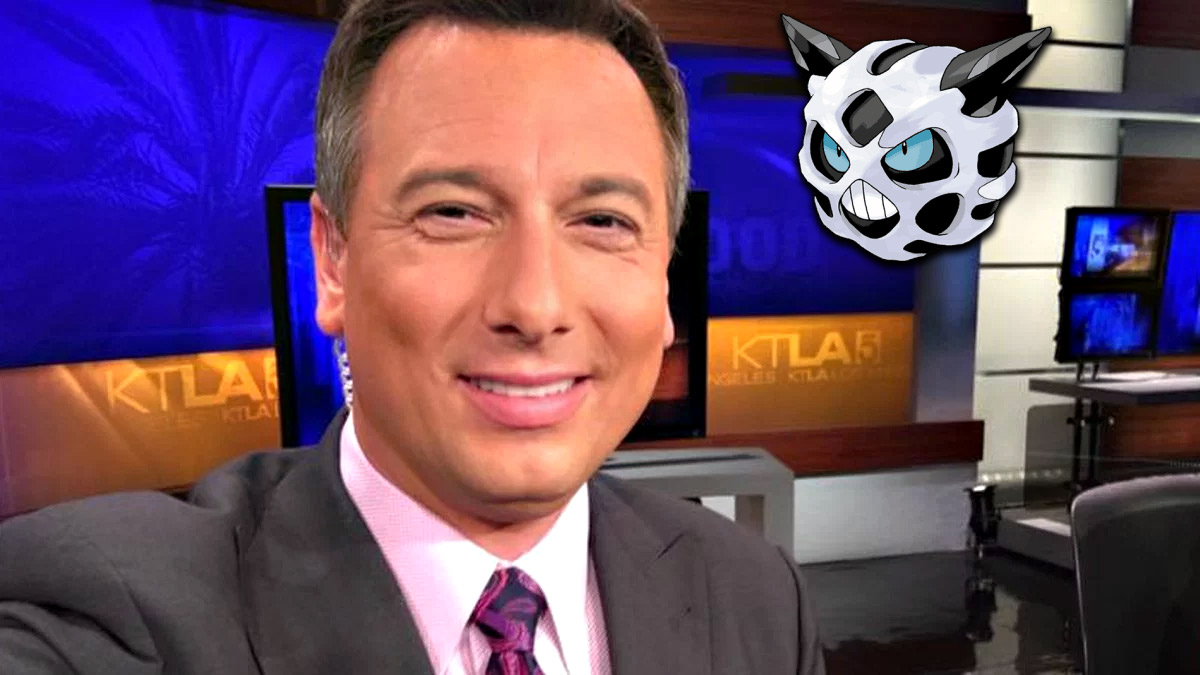 A sad, sad story to report here folks, I would like you all to treat it with the respect it deserves. 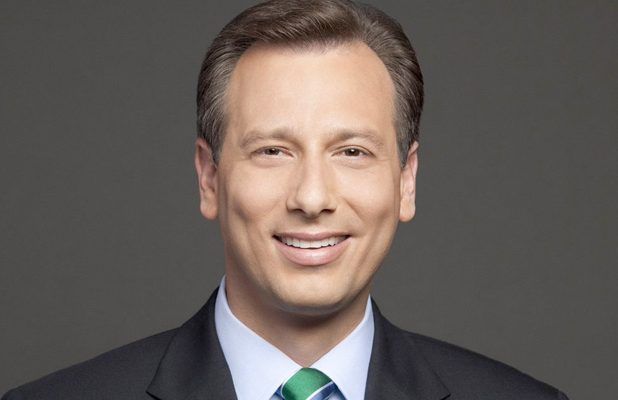 Police were contacted at 1:15 p.m. Dec. 27 by a caller who said a man he was with at the Days Inn, 450 Pioneer Drive, had passed out and was possibly not breathing, Glendale police Sgt. Dan Suttles previously said.

Glendale firefighters found Burrous inside the motel room, not breathing. They administered CPR and the 43-year-old newscaster was taken to a hospital, where he was pronounced dead at 2:06 p.m.

An autopsy was performed Dec. 28, but the cause of death was deferred pending further investigation.

“It was later determined Burrous died from methamphetamine toxicity,” Sarah Ardalani of the Los Angeles County coroner’s office said in a statement Friday. “Other contributing factors include hypertensive and atherosclerotic cardiovascular disease.”

Most of the mainstream media has reported as such. A tragic accidental overdose. But there is more to this story. Much, much more.

According to websites The Blast & Radar Online, Chris may have lead a double life.

KTLA anchor Chris Burrous died from an overdose of crystal meth while engaging in vigorous sexual activity with a man he met on Grindr.

According to the death investigation, officials say Burrous worked his shift at KTLA, and then left early for the day complaining he felt ill.

Instead of going home, he set up a meeting with a man at a motel in Glendale for an afternoon of hardcore sex. The two allegedly met on Grindr and had hooked up multiple times in the past.

At some point during the meeting, 43-year-old Burrous allegedly inserted a “rock” of crystal meth into his anus and stated it was supposed to make him “high and loose”

“Later on, in the encounter Mr. Burrous inserted a second rock of methamphetamine through his anus and put on a mask and dusted the filters with ‘poppers,’” the coroner’s report said, and continued: “His companion inserted his hand through his anus. Mr. Burrous began grunting then vomited and became unresponsive.”

The man called 911 and began to perform CPR on Burrous until emergency responders arrived. He was transported to a nearby hospital and pronounced dead in the emergency room.

During the death investigations, officials were told Burrous, who leaves behind a wife and young daughter, did not have a history of drug or alcohol abuse, and apparently only used drugs recreationally.

Burrous’ companion was cooperative throughout the investigation and no foul play is suspected in his death.

Burrous is survived by his wife of 15 years, Mai Do-Burrous, and their 9-year-old daughter. 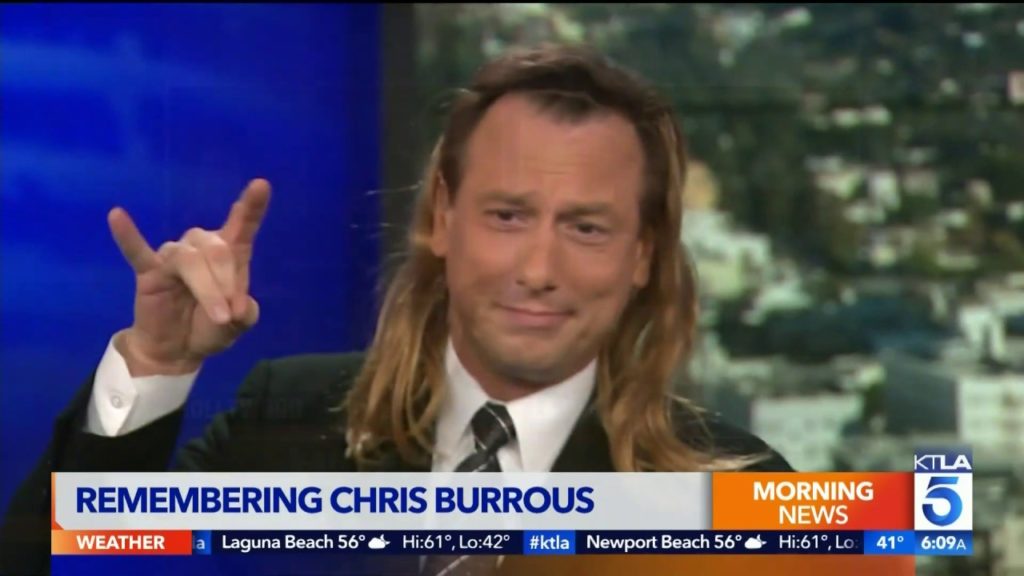