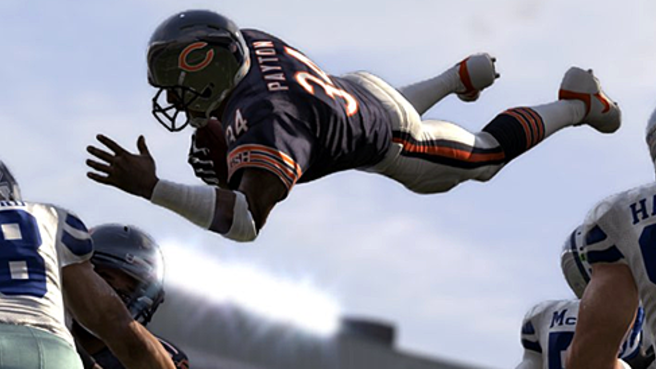 Hello Goblinkind, in previous Hardstyle articles we tackled the art of negotiation to achieve your goals and we went over some practical, helpful, fighting techniques if the world backs you into a corner (and you don’t have your preferred gun of choice) and you are left with no option but to defend yourself, someone you love or your fellow man.

Think a mob of complete pussy SJWs descend upon you and your special gal or guy and threaten to beat you with sticks.

I’m very proud to say that we’ve covered some pretty thought-provoking stuff here at our little genre website and engaged in some interesting conversations as a result above and beyond the typical mundane “Why Star Wars now sucks” or “Why the DCEU is awful” columns.

And now I’m going to share with you the most important stone tablet in our growing list of tenants here at Film Goblin Hardstyle edition.

NO ONE OWES YOU A FUCKING THING IN LIFE, NOT A FUCKING CELL PHONE, NOT A CAR, NOT FUCKING COLLEGE, NOT A HOUSE, NOT A EBT CARD, NOT A JOB, NOT A GIRLFRIEND. NO ONE, NOT THE GOVERNMENT, NOT YOUR NEIGHBORS, NOT YOUR MOMMY, NOT YOUR DADDY, FUCKING OWES YOU THESE THINGS.

What we are owed is LIFE, LIBERTY AND THE PURSUIT OF HAPPINESS AND A FAIR TRIAL.

EVERYTHING ELSE IS GRAVY. FOR THE REST OF YOUR LIFE. GRAVY!

So why is Walter Payton prominently featured in this article you ask?

Well, it’s quite simple. He is without a doubt the greatest all-around Football player of all time and more importantly, he was as selfless on the field as he was off.

He loved and respected his fellow man regardless of color or creed. He loved his country and he loved children. He achieved most of his personal greatness with nothing resembling a team around him.

It wasn’t until the twilight of his career that the Bears under Coach Ditka became Gods and that he finally had an All-Pro offensive line to protect him. For most of his playing career he clawed and scratched for every yard and what he did without that line was the stuff of legends.

He flew like Michael Jordan, he dragged players twice his size down the field like Hercules. He had enormous hands, he could palm a football in one hand and stiff arm a linebacker with the other.

And none of the personal accolades meant a damn to him.

His charitable work mattered, being a role model mattered, making a difference mattered, the eventual team Superbowl trophy mattered but only in so much that it was a team achievement and payback for the city that adored him.

Walter Payton grew up in humble surroundings in the desegregated south. He sang in the church choir. He was a Boy Scout. All the things Liberal pseudo intellectuals mock as banal and stupid today.

He learned early that no one was going to hand you a fucking thing. He worked hard, his family pushed him and he pushed himself. He never forgot those lessons he learned as a boy. He never harbored grudges, he didn’t wait for the pot of gold at the end of the rainbow to come to him, he rushed toward it, knocking over anyone foolish enough to get in his way.

And he was taken from us far too soon. And yet, even as he wasted away before our eyes, his kindness remained, he didn’t feel sorry for himself.

He faced his mortality head-on with a glint in his eye and knowing he lived and that he is and would always be loved and remembered.

There is an award in the NFL to me, the only one worth a damn. It’s called the NFL Man Of The Year award, to honor “Sweetness”.

It was set up to honor the one player that most closely displays the level of respect and selflessness that Walter did on a daily basis.

So if you think this nation owes you a pot of gold, move to fucking Venezuela and get used to eating rotting garbage and roadkill.

You are in the most giving nation on earth.

You have the opportunity for greatness if you want to take it.

It’s not your neighbors’ job to pay for your shit and no Disney doesn’t owe you a good Star Wars movie.

Get off your fat fucking ass and quit faking carpel tunnel and seize your destiny. There’s an end zone waiting for you to attack it if you’re willing to work.

And the adventure continues…