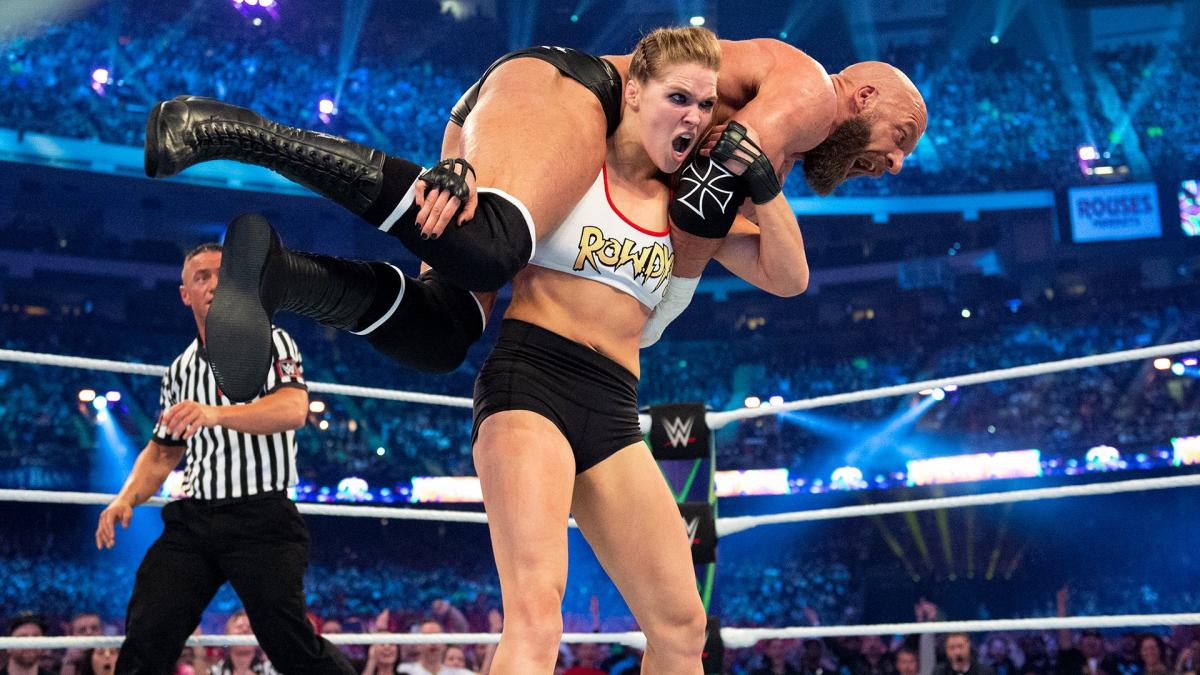 WrestleMania is this coming weekend and that used to mean something, for 20 years it was a big fucking deal, the first 7 were easily on par with hype and excitement surrounding Super Bowl Sunday.

The next 12 were of various magnitude but still even the worst could gain at least comparable sizzle to the largest sports and or entertainment events of the year.

Each year after that WrestleMania has meant a little bit less, there were a couple of highlights such as WrestleMania 23 when our President beat the shit out of Vince McMahon.

Yes, our badass man’s man President threw down and whipped ass and a decade later would have our economy roaring after 8 years of a communist in office.

But honestly, each year thereafter it’s lost a little more of its luster. Basically, the more booking power that Paul “HHH” Levesque acquired the worse the product has become. The more HHH and John Cena were marketed as the main two stars the less “real” it became.

Of course, it’s always been staged, but it had compelling, larger than life characters, Superheroes. Hulk Hogan, Andre and Ric Flair to The Rock and Steve Austin. Now we have… honestly I couldn’t even tell you, mostly a bunch of flabby guys under 5ft 7′. Who are more acrobats than rasslers and none of them have any mic skills.

Seth Rollins is at best an Indy Star with Indy star charisma and a scrawny build. Daniel Bryan looks like a midget, millennial hipster with Moobs and dad love handles. Roman Reigns has zero charisma, can’t wrestle, can’t talk but he does look kinda like a Jason Mamoa with way fewer muscles and three-inch lifts in his boots.

And of course HHH, never a true main eventer, is still putting himself in main events not one person aside from HHH cares about.

AJ Styles is really a phenomenal worker but has to wear 4-inch lifts in his boots to hit 5ft 8′ and has no charisma. The Miz can talk and has a certain it-factor but not the it-factor, though he’s probably the most entertaining guy on the roster and should be the champion.

The Undertaker can barely walk, he kind of waddles, with his fat belly bursting against his leather slacks and few remaining hairs on his bald head died a ridiculous jet black. Brock Lesnar could kill the whole roster if he wanted to. The men’s roster, aside from Brock, the Miz, Bobby Lashley and maybe Drew McIntyre is fucking embarrassing.

Dead crowds, no pops, stars I could beat in arm wrestling all day long, zero excitement, truly sad in an era when you can watch the very real and extremely homoerotic UFC every weekend.

The only saving grace in the company is two women.

Charlotte Flair and Ronda Rousey and they like Brock Lesnar could prob beat the shit out of the entire men’s roster easily. They have the look, in-ring skills and charisma of legends past.

They are compelling storytellers and they sell like no man can come close to in the current WWE. As little as I watch wrestling nowadayss, I will tune in to see them.

Their star power is earned, has nothing to do with vaginas but it factor and work ethic and they both have it. Both could have shone in the glory days of Hogan’s WWF 80s, Hogan’s WCW and Austin’s WWE 90’s and the Rock’s early 2000’s WWE. Charlotte Flair was literally born to wrestling royalty and Ronda Rousey was once legitimately the baddest woman on the face of the earth.

So I guess it’s up to two very talented chicks to save Wrestling since all the guys are talentless fucking millennial hipster pussies with no charisma. At this point, they are the only two performers I’ll watch and happily so.

Will you be watching WrestleMania ? Do you give a shit?

Can’t blame you if you say no but Ronda Rousey and Charlotte Flair are certainly worth checking out. Charlotte is defiantly her daddy’s daughter but she earns it on her own. 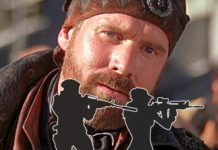 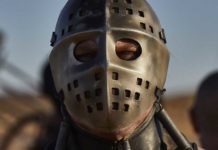 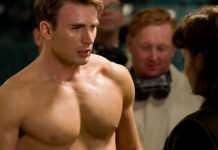