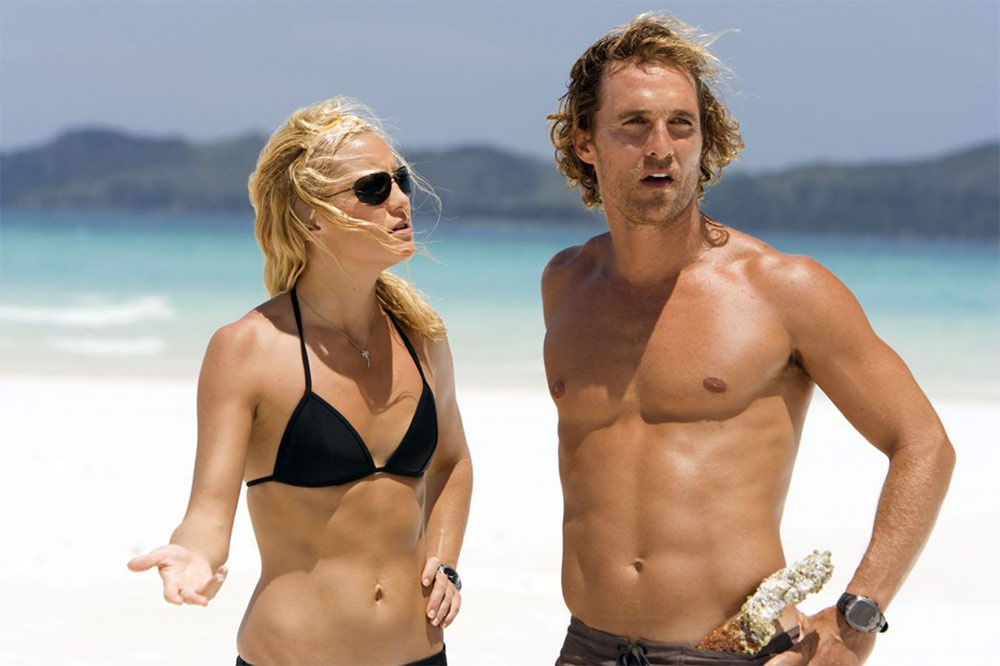 Seriously, McConaughey Is An Academic Now

Acknowledging his outstanding work as a mentoring teacher to University of Texas students, Matthew McConaughey is now appointed Professor of Practice at the Moody College of Communication.

He joins the faculty in the Department of Radio-Television-Film after serving as a visiting instructor since 2015. It was then that he started co-teaching the Script to Screen film production class with faculty member/director Scott Rice.

He developed the course’s curriculum which gives a behind-the-scenes view of each stage of a film’s production. In recognition of the moment, McConaughey paused, grinned wryly and said:

“It’s the class I wish I would have had when I was in film school. Working in the classroom with these students gives me a chance to prepare them.”

He then broke into a killer, “I’m Just Happy To Be Here” smile:

“Making movies, turning words on paper into film, is both a science and art – no matter the time or generation.”

McConaughey earned a film degree in 1993 from UT Austin.

He is an Oscar-winning actor having appeared in more than 50 films, but is also a producer, with his work on HBO’s True Detective receiving critical acclaim. 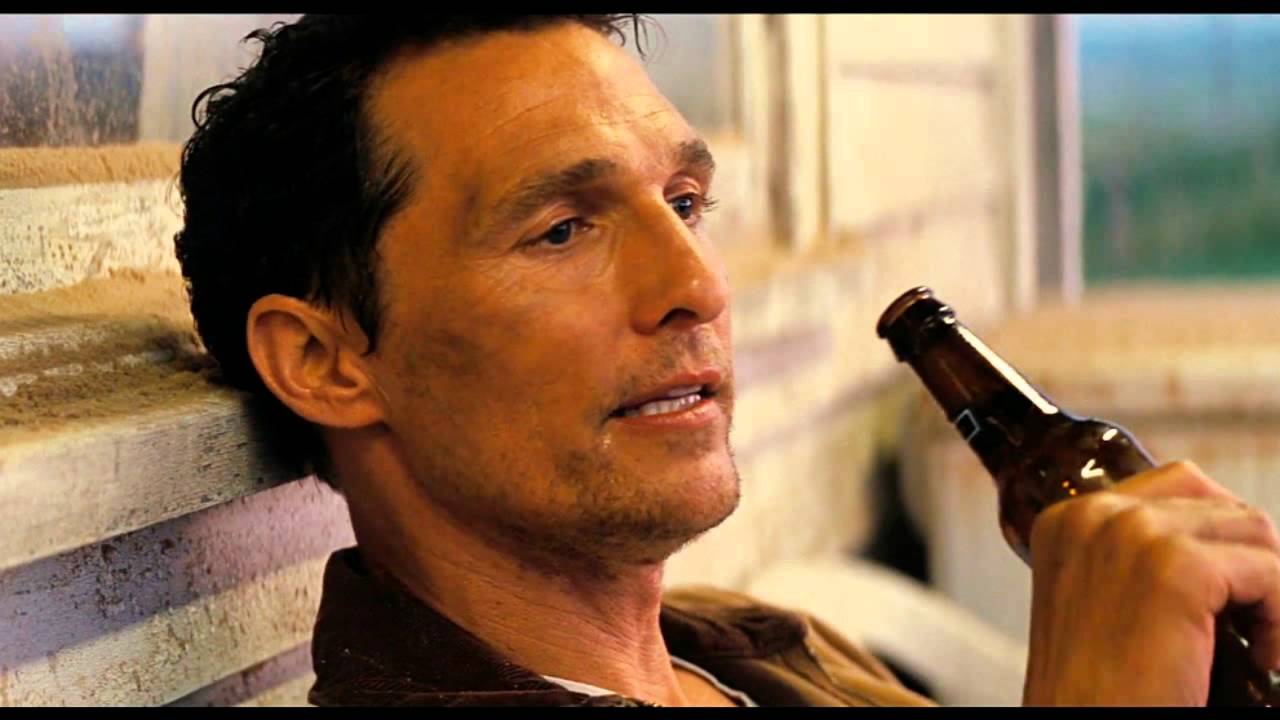 He has earned the respect of the college leadership for personally investing in each student’s success, as well as his willingness to work with them informally beyond the classroom.

His Script to Screen class helped to transform how media production is approached and taught.

McConaughey Curriculum: Past and Present 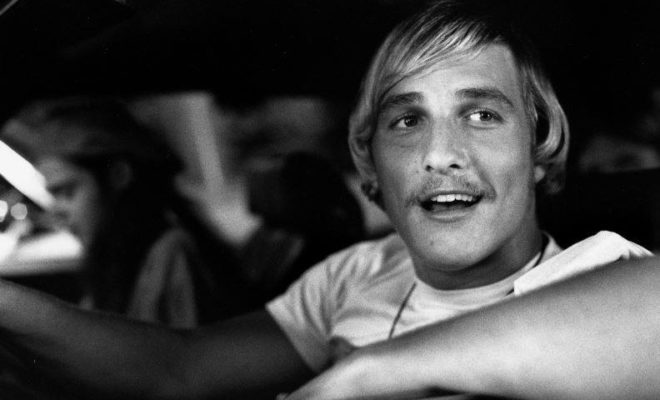