This Is Your Happening

And welcome to it. 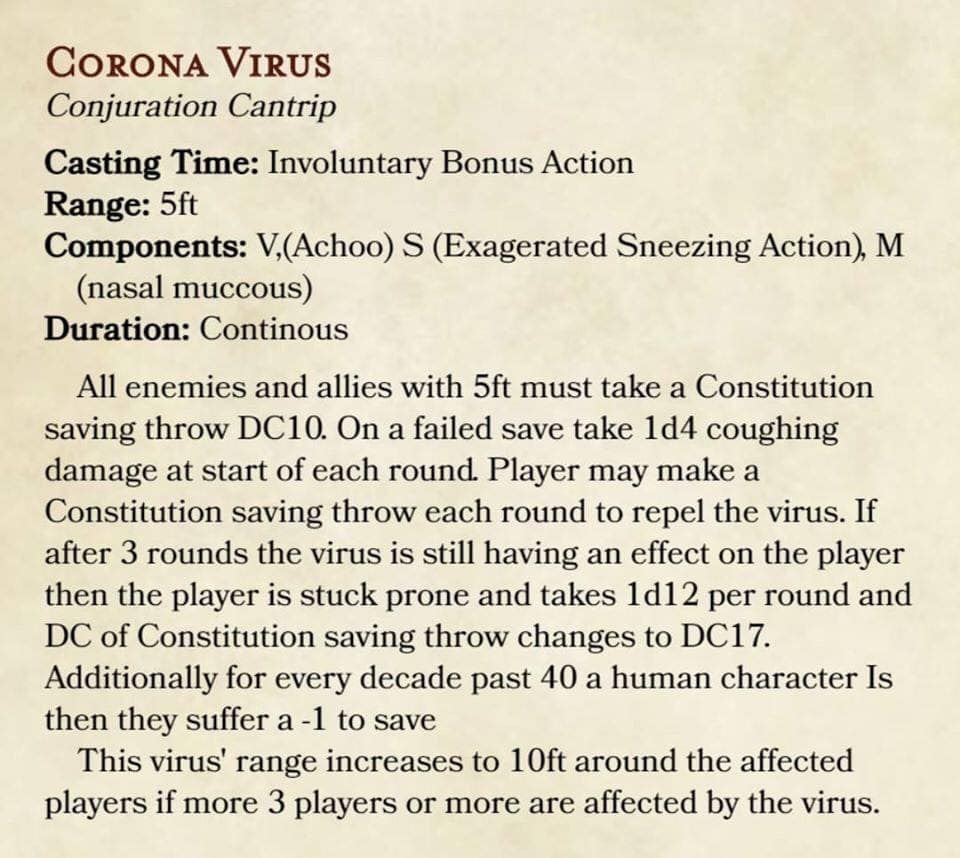 As Americans of a certain age, we’ve witnessed maybe a few real-time Happenings in our lives, including:

Your list of Happenings might vary but each were improbable or unthinkable events that, through the magic of television and later social media, we were all afforded a front-row seat to their horrors or delights, depending on your perspective.

This is just such a moment, but is this the Happening of Happenings?

They are saying two months of this for the US.

Both The God Emperor and Captain Leaf likely have the bug.

Experts, actual experts not TedX speakers with a big Twitter following, are saying that 40% to 70% of Americans will contract Wuhan Virus.

Everything is shutting down.

A quick list of what’s been closed, canceled or postponed as of 10:00 EST:

That last one is particularly hard for most of us husbands and fathers who are sixteen seeds in the Tournament Of Life.

This is why we show up to the school recitals, this is why we go to our wife’s cousin’s wedding in Weehawken, this is why we do the hundreds or thousands of unpleasant tasks and obligations that we are forced to perform every year — for 48 hours of freedom.

A freedom that was stolen from us. And we’re not happy about it. 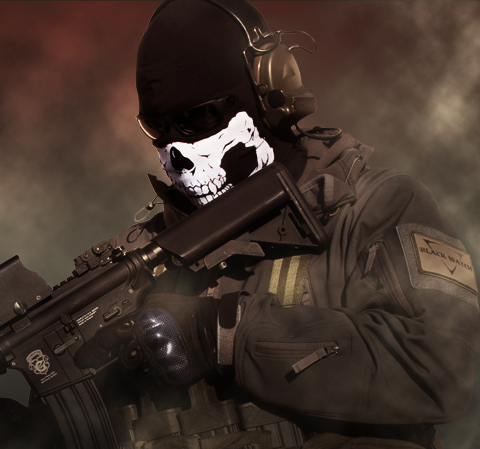 That’s just the list of cancellations as of Stage One of this Happening.

The list of The Canceled will only grow thicker and thicker until all of reality is gone.

Fantasy Is Canceled, Too

Dozens of major TV shows and movie shoots have ceased production, including Falcon & Winter Soldier and Shang-Chi and the Legend of the Ten Rings.

Big time studio releases like Bond 25, which we initially believed was moved for re-shooting purposes, Fast & Furious 9 and Mulan have been delayed.

By this time Monday, we can expect Black Widow to have been moved.

It remains to be seen whether movie theaters will be shuttered but we can imagine it will only be a matter of time.

Movies, in the traditional sense of going to the movies, will likely enter a death spiral.

2019 was the first year that digital download revenue surpassed theater box office and with what looks like several months’ worth of releases being canceled, a lot of casual theatergoers may drop off.

What You Can Expect

Here are things that may affect the Film Goblin mission:

What You Can Expect From Us

What Can I Do, Mr. Trollprince, Sir?

Truthfully, there isn’t much you can do.

Read this account of what happens when Shit Hit The Fan in Bosnia and what you can expect if this turns out to be a situation like that, which is incredibly unlikely.

Money soon became worthless. We returned to an exchange. For a tin can of tushonka (think Soviet spam), you could have a woman.

If another country in Europe goes to lockdown, you are going to lockdown too, but remember this — Italy is a cucked nation, so it’s an anomaly.

The Boot is a loose confederation of formerly great city-states that has degenerated into a land of 40-year-old, work-shy mama-boys who steal their mother’s welfare payments to buy another pair of jeans to use to seduce catlady tourists.

They have a negative replacement birthrate.

The place is full of old people and lazy people, so the death rate is sky-high.

While the United States is full of young, hardworking Mexicans.

So, I think we’re going to be fine.

If you do go to lockdown, fight the urge to start watching trash entertainment out of boredom. Pound some weights, read a book or — again — learn something new that will make you money or at least give you some happiness.

But make no mistake and let me be clear, I don’t care how much of a katana-wielding, science-beard you are, you better start believing in Biblical prophecy because, brother, you are in one. 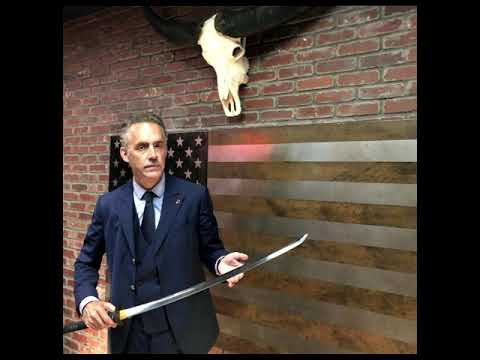