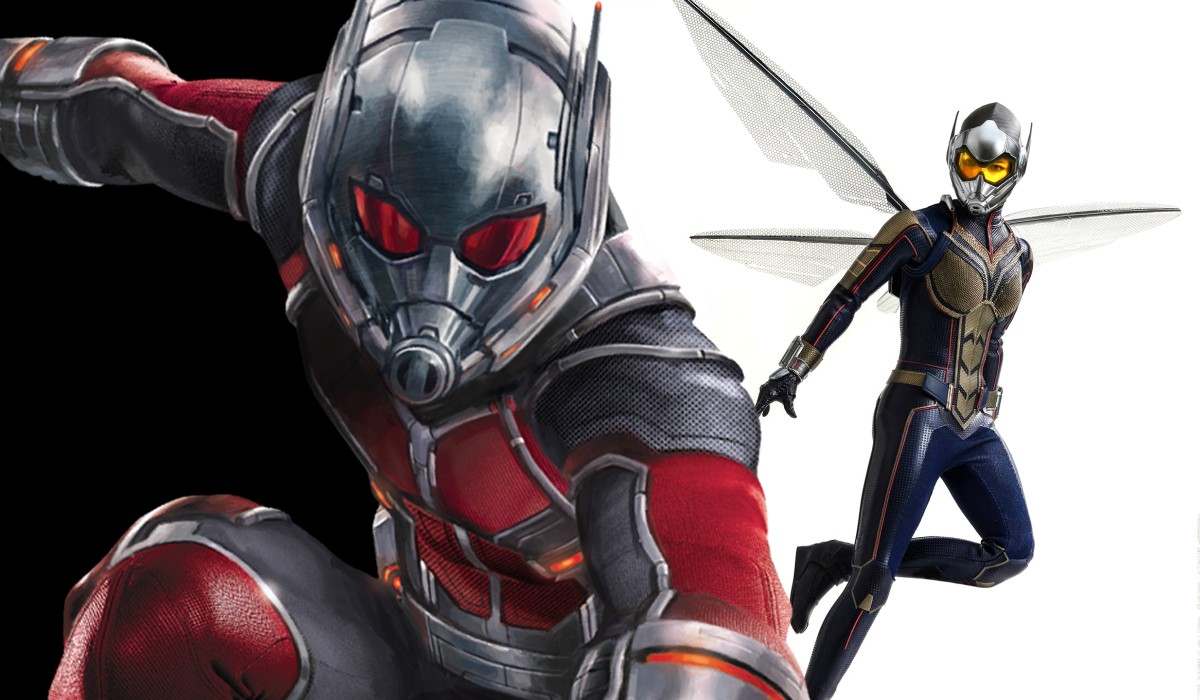 Disney had better line up its more competent directors to helm their second-tier properties now that the big boys of RDJ and Chris Evans are out of the main attraction, Avengers and since Fantastic Four and anything involving mutants is on ice.

With that being said, the trades are reporting the following:

The Ant-Man corner of the Marvel Cinematic Universe will continue to be Peyton Reed’s Place. The director, who helmed 2015’s Ant-Man and 2018’s Ant-Man and the Wasp, has signed on to helm a third Ant-Man movie…

I’ll be honest, the character of Ant-Man is one of those few Marvel characters—Moon Knight and The Starjammers are two others just off the top of my head—that work better as comic book characters rather than film imagings.

But, Moon Knight is gonna get his five minutes of fame on Disney+, and with this announcement, and with Paul Rudd returning, I guess Ant-Man with have a third chance at actually sticking in my memory as a thing.

Who Else Were They Gonna Get to Direct?

I think this is fine, what with continuity of writing and directing mattering more—good job with James Gunn, by the way, Mouse House—than acting and even producing with these second-tier, forgettable, MCU add-on character properties.

I’ll wait to see Paul Rudd’s mugging face in the inevitable trailer in 2022 before I make a firm decision to support this or not.