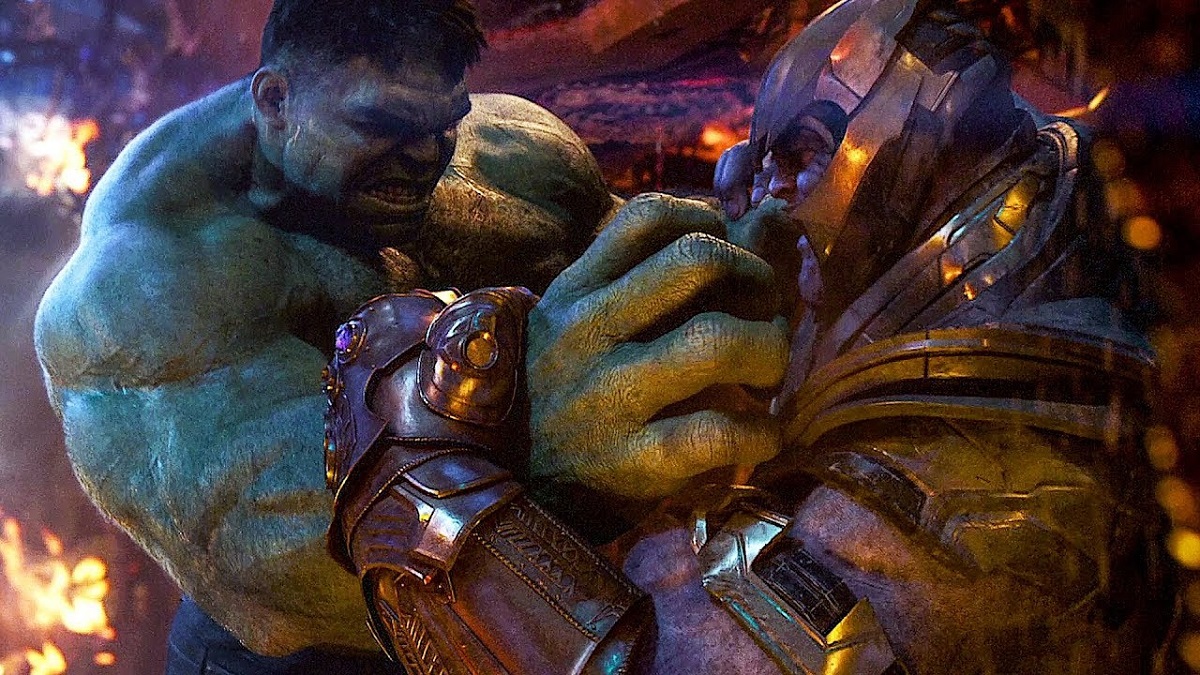 Hold On To Your Bladder!

Last year’s Avengers: Infinity War was two hours and forty minutes in length. However, Avengers: Endgame had been rumoured to be closer to three hours. And now the final runtime may have been finally revealed. 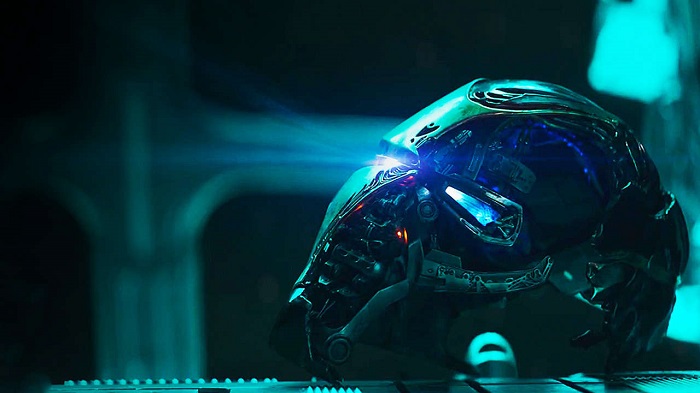 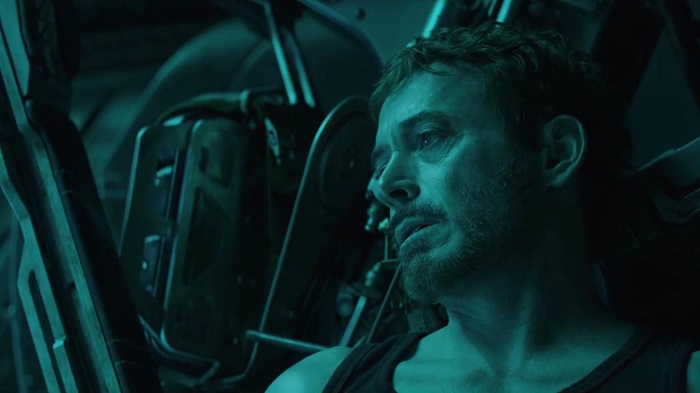 While this could just be a placeholder, it’s a very exact runtime and one that Trailer Track reckons it’s about likely. AMC tweeted:

“At this point, it’s safe to say 182 minutes is what Disney is telling theatres in the US the runtime is. As mentioned before, the cut may be locked but film isn’t 100% done yet so final runtime may be different by a minute or so (depending on how long end credits/tags are).” 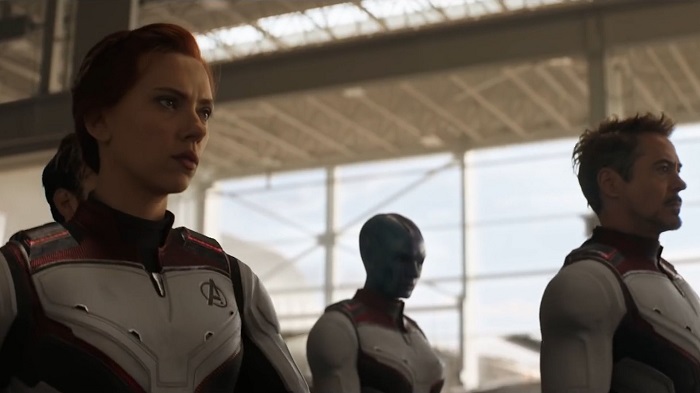 Certainly, a three-hour runtime has been previously teased by Endgame directors The Russo Brothers.

Last month, the directors spoke out on the fan reaction to Avengers Endgame test screenings and the film’s current length in the edit, Joe Russo said:

“We’re still at the three-hour mark.”

“I think the studio is down with what the best story is. Right now, we think the movie is playing well and we’ve had great responses from our test audiences and we’re feeling very good about where it is. We’re still doing work to it. We’re not done with it.”

“Again, this is a culmination film of 22 movies, it’s a lot of storytelling to work into it. Emotion is an intrinsic part of that to us. When you have to tell a really complicated story and you want strong emotional moments with the characters, it just requires a certain amount of real estate. This one, in particular, feels like three hours worth of real estate.” 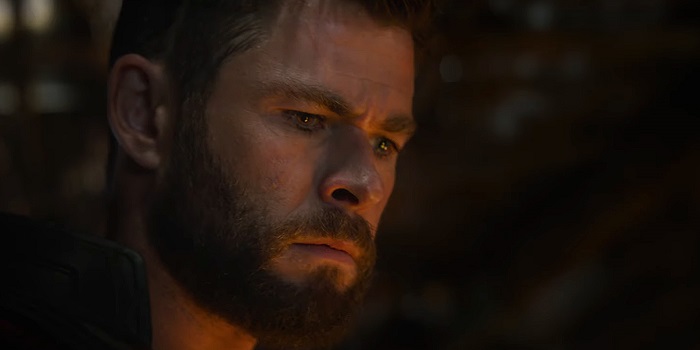 Avengers: Endgame will be released in UK cinemas on April 25, 2019.