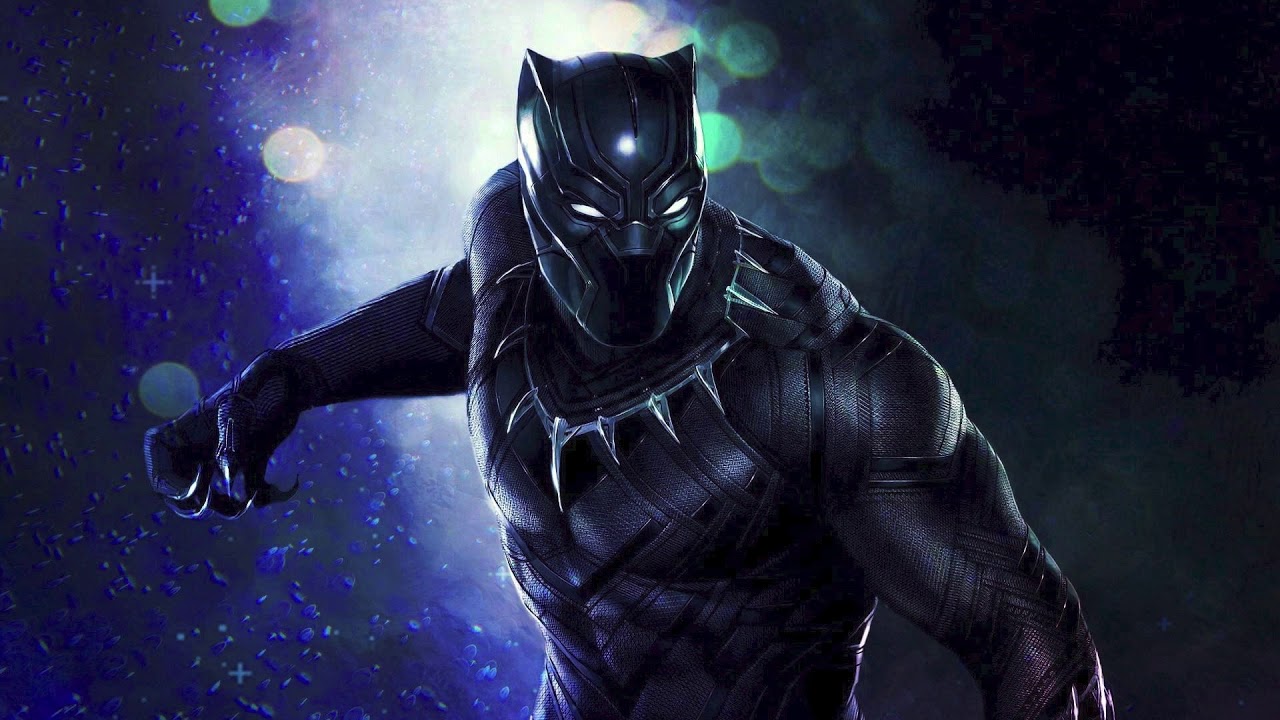 For all of our complaining about the MCU – the sameness of the origin stories, the washed-out, color-corrected look, the lack of stakes – even the most jaded movie fan has to admit that Marvel knows what they are doing.

Sure, we love to take shots at them, but when it comes to crafting critically and commercially successful films, Feige ain’t fakin’. And he’s got 17 movies under his belt to prove it.

So in no way is it a surprise that their latest entry Black Panther is on track to deliver a massive $100M+ February opening. According to Variety :

The Marvel-Disney tentpole is heading for a North American opening in the $100 million to $120 million range for the four-day Presidents Day weekend, early tracking showed on Thursday.

Now I have no idea how they figure out this tracking stuff but usually these numbers prove to be very prescient.

The only recent movies that I can recall where the numbers were drastically off the projections are Justice League – which crashed into the mountain – and Wonder Woman, who’s tracking went from $65M to $90M over a three week period and then smashed through expectations by opening to $103M.

Additionally, there’s a couple of things playing in Black Panther’s favor when it opens on February 17th — advanced ticket sales and the wave of good will that Marvel is current riding, both with critics and at the box office.

According to Fandango, Black Panther set an MCU record for the number of pre-sales in 24 hours, beating out Captain America : Civil War. However I’m not sure if that record-setting pace has continued or tapered off.

Drop me a line in the comments if you have any intel on this.

Maybe not even close, because – check this out – two weeks ago Black Panther was tracking at $80M.

It is the exact same scenario that Wonder Woman followed as people became aware of “the first female superhero movie” and its number kept getting projected higher and higher and was still $10M low.

In another week, when word of “the first black superhero movie” hits the normie brain, Black Panther could be tracking at $140M. It could take down Deadpool ($132M) as the biggest February opening ever.

Of course, all this “first” stuff is just lazy corporate shilling for people with really short memories — Catwoman (2004) with Halle Berry was a superhero movie with both an African-American and a female lead.

What they really mean is that Wonder Woman and Black Panther were the “Firsts” after Nolan and the MCU made comic book movies into something not only legitimate but a genuine cultural phenomenon; one that has 40-year cat women buying Captain America Bobbleheads and effete places like NPR doing think-pieces.

When someone named Winona Dimedo-Ediger is doing a thousand words on The Black Panther May Have His Roots In A 15th Century African Kingdom, you know that not only have comic book movies arrived but they are dominating mind-share.

So it is a fair point to say it’s “the first superhero movie to star an African American in this current era of comic book movie popularity.” Even if that’s not how Black Panther is being positioned in the national zeitgeist.

Where do you think Black Panther is going to fall in the storied history of massive MCU box office openings? I say #6.