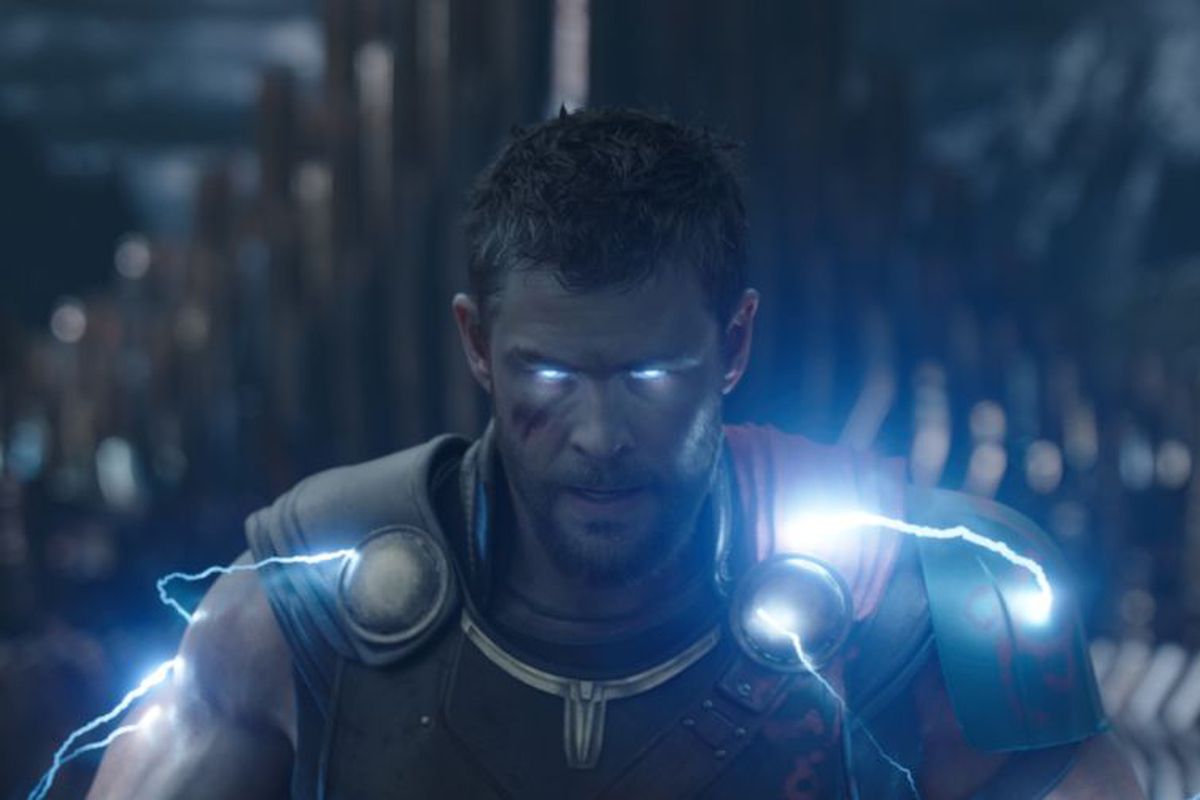 Well they say especially in show business you can’t please everyone but here’s something that should butter everyone’s bread.

Bale is probably one of a baby’s handful of mainstream actors these days who consistently brings it and also seems to be having fun while doing it.

Talk About A Casting Coup!

Although, to be honest, I did feel that way about two-time Oscar winner Cate Blanchett in Thor: Ragnorak and she turned out to somehow be a pretty dull character.

The last movie was 15% good 60% action and 25% charm but let’s face it, charm can really only carry a franchise so far.

Maybe They Learned Something Though?

And maybe this is a way to neutralize (via overshadowing) Natalie Portman who really has no business being in this.

This would mark Bale’s return to the superhero genre after leaving Gotham behind after 2012’s decent trilogy concluding The Dark Knight Rises.

He effectively elevated Tom Hardy’s performance while muting Anne Hathaway’s attempt at Catwoman so I think he could do well here.

Though this is all purely speculation at this point it has been suggested Bale could play a villain which would be a nice return to his scarily good wheelhouse.

Watch this space or spaces like this for details as they come.