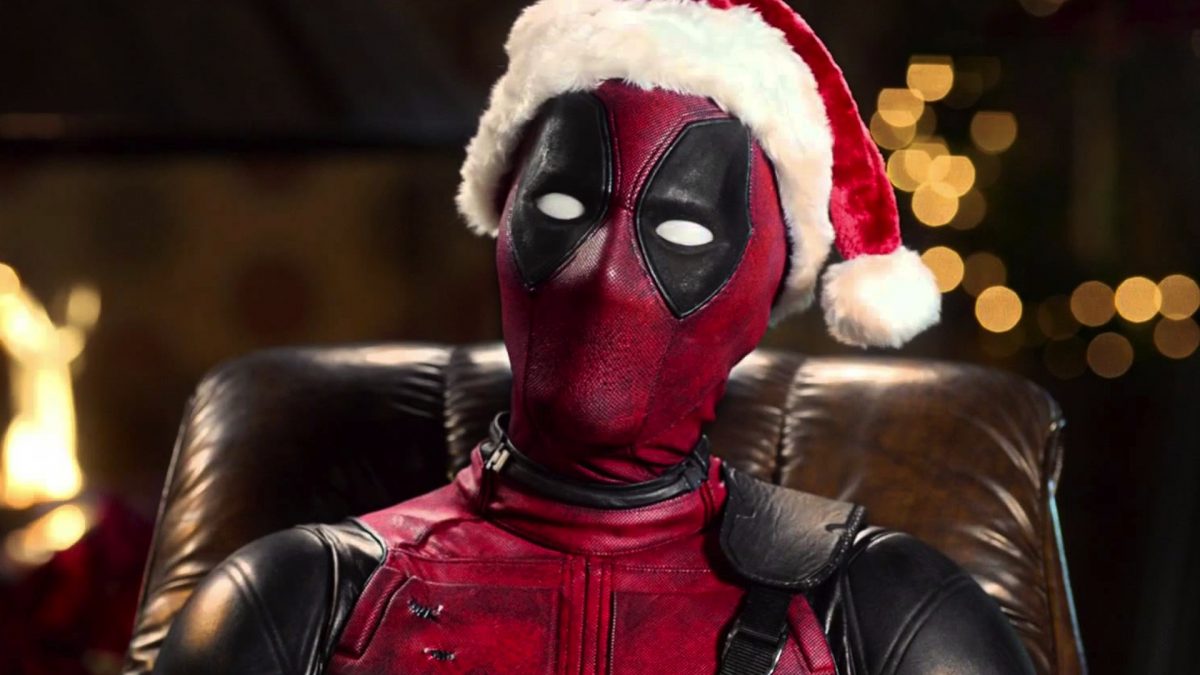 The Disneyfication of Deadpool Has Begun

Ryan Reynolds was busy flogging that new film he’s got on Netflix to an audience of cooing biddies the other day on a network morning show, and he announced what we’ve been speculating about since at least July.

Appearing on a holiday edition of “Live With Kelly and Ryan,” the actor told hosts Kelly Ripa and Ryan Seacrest that his potty-mouthed superhero is returning with another sequel in the blockbuster franchise.
“We’re working on it right now with the whole team,” Reynolds said. “We’re over at Marvel, which is the big leagues all of a sudden. It’s kind of crazy.”

If negotiating down with Feige over which F-bomb goes where, in the script is Reynolds’ idea of “exciting,” then we’re concerned.

Fox and Marvel owned the Deadpool rights outright but in the acquisition and sale of 20th Century Film Studios to Disney, those rights became the property of the Mouse House and Deadpool became part of the ever-expanding MCU Phase 4.

The films are low-budget, R-Rated, and rake in a ton of cash.

“Deadpool” and “Deadpool 2” have earned an impressive $1.5 billion worldwide combined. Budgets were a reported $58 million and $110 million, respectively, before marketing costs. The film also represented an encouraging stretch of Marvel’s core intellectual property, earning top dollar with an R rating.

Yep. So, let’s get ready to screw with the formula because it’s working. It worked out well on Star Wars, right?

What Are We to Make of This?

There are three things you’ll notice as more leaks start falling from the lips of Reynolds, the marketing folks at Disney, and the delicate genius Feige, ahead of an October 2022 Deadpool 3 release.

Look for the last time around with the Merc with a Mouth starring Ryan Reynolds to be released sometime in October 2022.