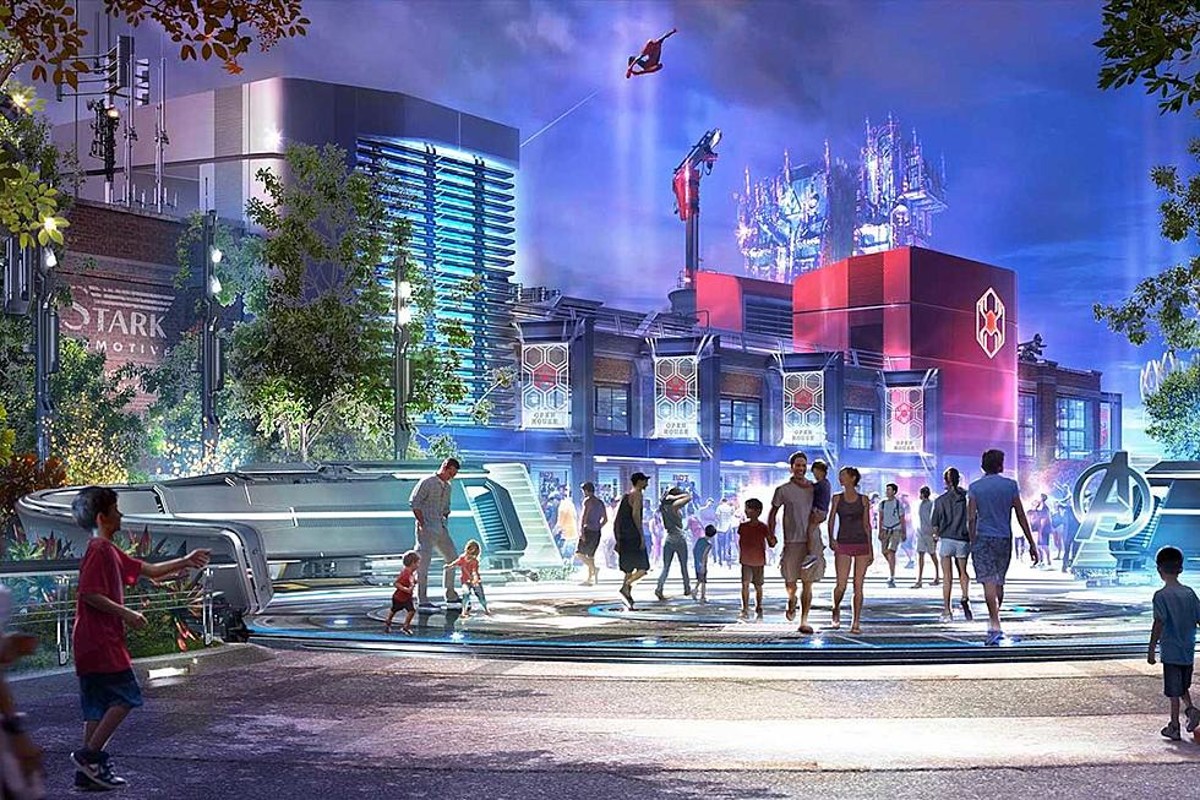 Come To Worship, All Are Welcome

They are not hanging about over in the happiest totalitarian dictatorship on Earth.  Days after Star Wars: Galaxy’s Edge opens in Disneyland, California we hear they have got their building permits for Marvel Land. 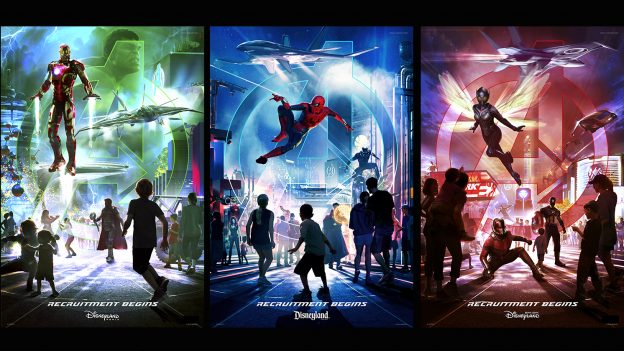 The expansion to California Adventure Park at Disneyland Resort was first announced in 2017 and is due to open next year.

Disney has already closed its A Bug’s Land area, the attraction based on the very early the Pixar film A Bug’s Life. 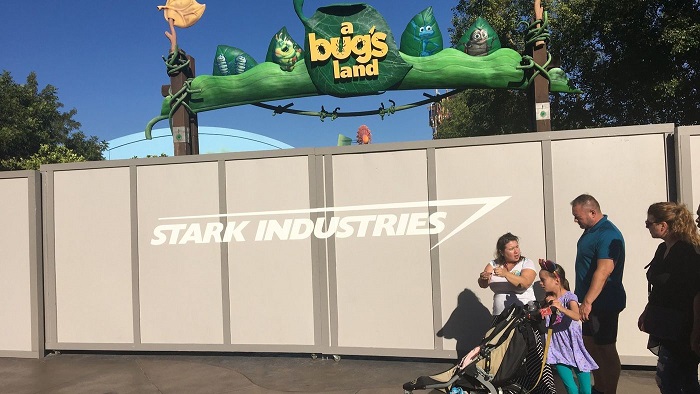 That area is now barricaded with Stark Industries logo-plastered construction screening walls to tease fans.  The entrance is expected to be near the Guardians of the Galaxy ride which was, itself, originally the Tower of Terror before being rebranded and overhauled in 2017. 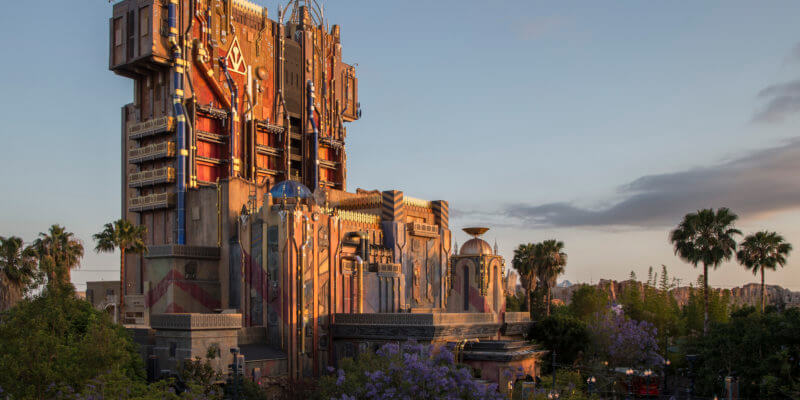 Now, as Disney gears up for construction to begin, new details on what will be in the land are starting to emerge.  Spider-Man will feature, the area will be completely immersive and guest will be classed as Avengers recruits for their visit.

Disney is forced to redevelop and renew at Disneyland due to the tight site being surrounded by highways and other developments in its urban setting.  Disneyworld Florida has no such issues, with thousands of surrounding hectares wide open, empty and already owned by the Disney.  Criss-crossed by their own private transportation network and better infrastructure it would normally seem the best place for a development like this. 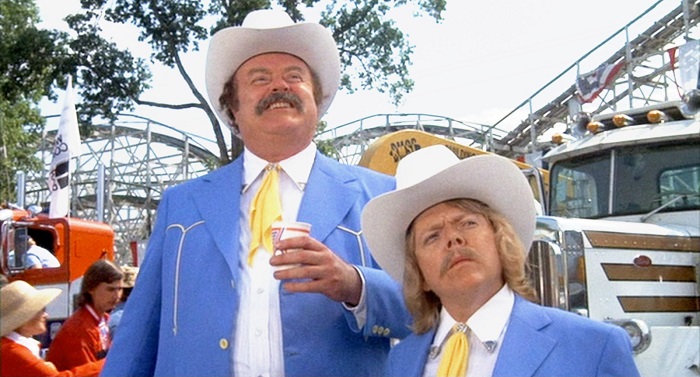 However unless Big Enus and Little Enus bankroll The Bandit and Snowman to help out, it ain’t happening.  Like Coors beer, Disney can’t touch Marvel characters for theme park purposes East of the Mississippi.