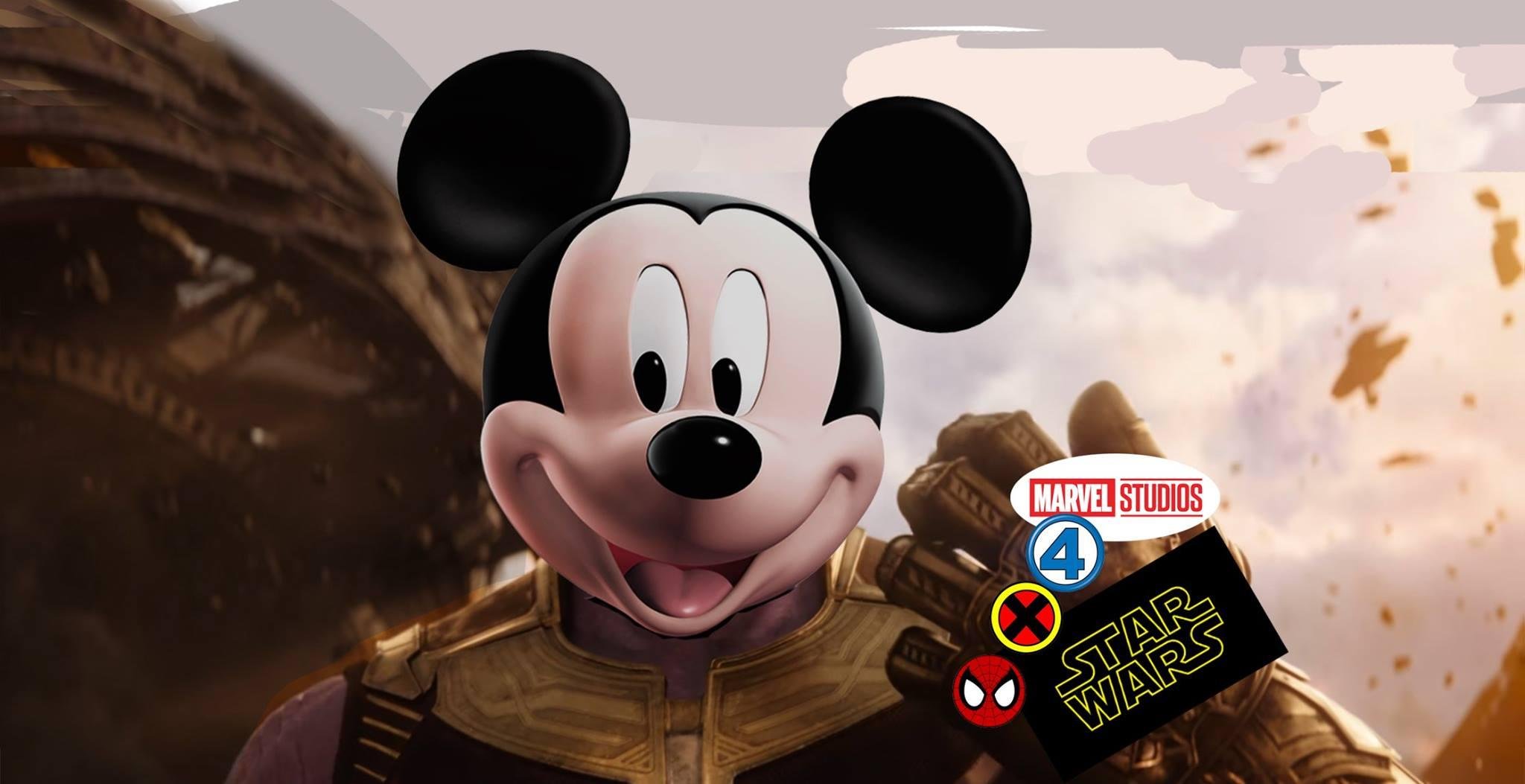 Disney/Marvel Just Made A Galactus Acquisition

In the Marvel comics, the X-Men and Avengers are long-time allies and occasional foes. But for almost 3 decades, the two groups of superheroes haven’t been allowed to share the big screen. That’s no longer the case, thanks to the Disney-Fox merger. 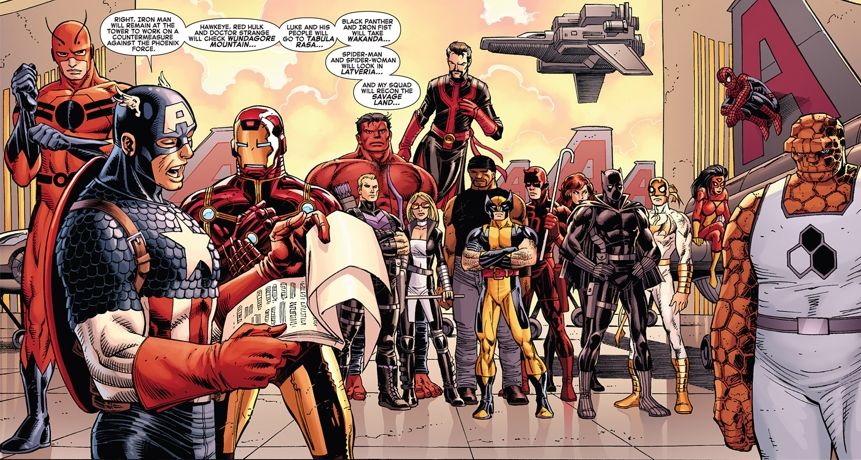 Marvel sold the rights to the X-Men to 20th Century Fox in 1993, they were skint. It was the first fire sale deal that ended with Marvel also transferring rights to the Fantastic Four to Fox, and Spider-Man to Sony.

When Marvel began to produce its own movies, starting with Iron Man in 2008, the studio had to build an entire franchise on the backs of less-popular characters.

Still, with the help of Disney (which acquired Marvel Studios in 2009) the studio knocked out 20 movies, including the Avengers movies, and the Marvel Cinematic Universe became the most profitable franchise in movie history.

Here’s what the Disney-Fox deal could mean for the supes:

Total reboot and reimagining?  Do you keep the Fox stuff completely separate?  How can you bring them in when the MCU is up and running?  Unless Thanos causes the mutant gene to start and Mutants are a new thing.  It should establish itself in the universe with the school, Xavier, Cyclops, Marvel Girl (Jean Grey), Beast, Angel and Ice Man.  Leave Wolverine until a tease at the end or something.  Don’t repeat what Fox did and make these films Wolverine and background characters. 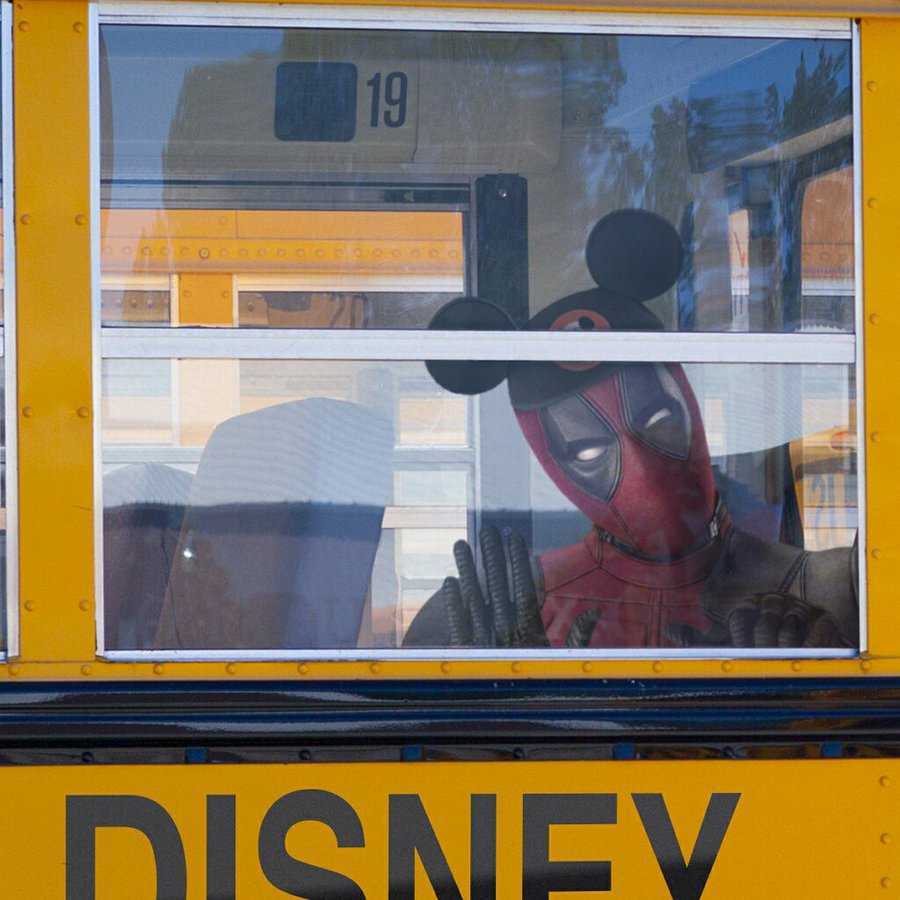 It’s been confirmed that Ryan Reynolds is staying. Not too sure if him talking to the camera will work in the Avengers films but he could appear as a comic character in Thor, Doctor Strange, X-Men.  He is not really an Avenger so doesn’t have to have much to do with them.  Just name drop, etc.  most likely he will be closely linked to the X-Men films. 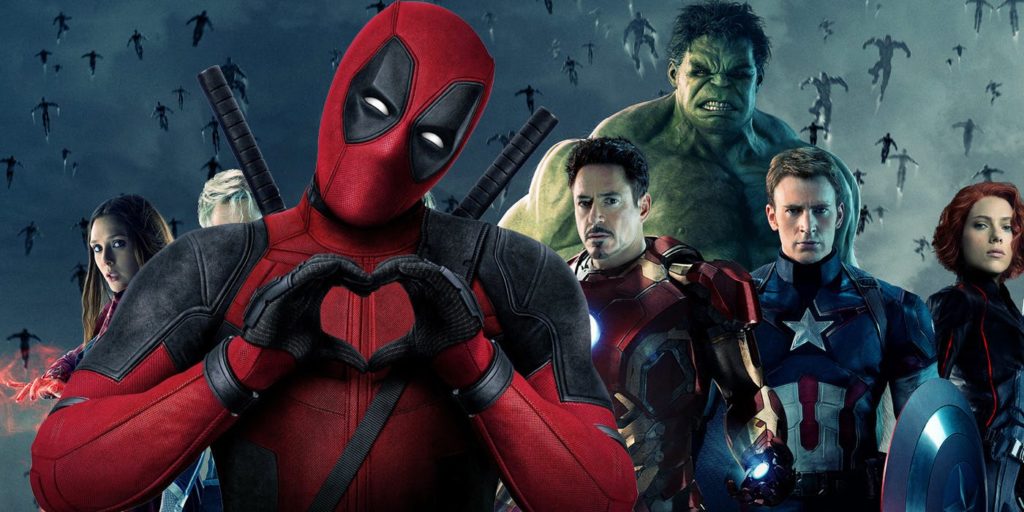 After Thanos, Marvel would be really struggling.  This deal allows them to bring in Doctor Doom and Galactus, probably Marvel’s most powerful enemies.  The deal also brings in the X-Men who are known to have fought the Avengers on a number of occasions.

Galactus, Doctor Doom, Silver Surfer.  Don’t know how they can drop in Reed Richards into the universe where he is arguably a better scientist that Tony Stark, which never seems to get mentioned.  Iron Man was only a 2nd division character before the films.  Richards was premier league.  Will be interesting how they bring them in. They could do it with them being lost in the Negative Zone since they got their powers in the failed space flight? 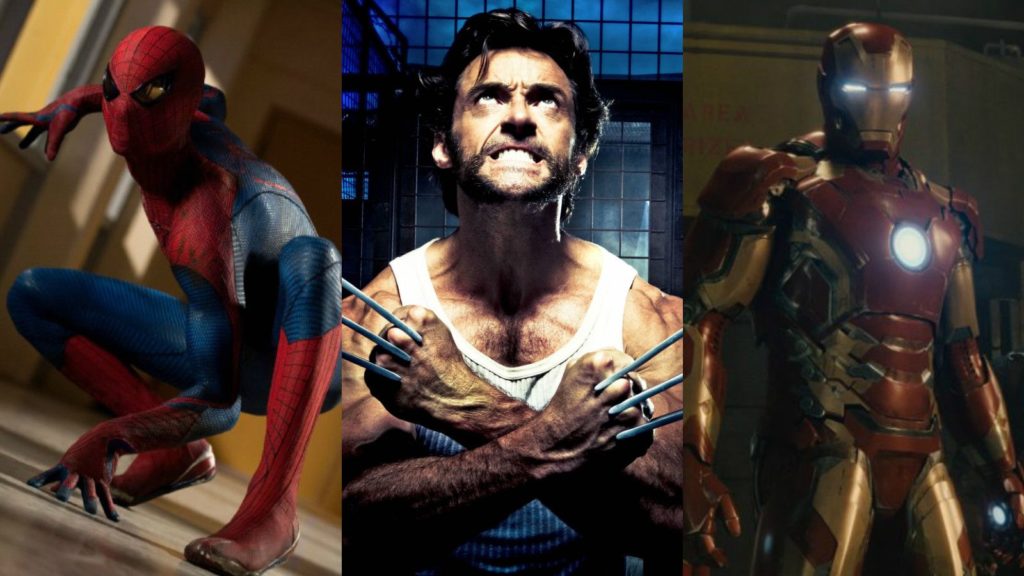 X-Men are already established but they could create alternate X-Teams with Kitty Pryde (who has been with the Guardians Of The Galaxy in space recently).  New Mutants, X-Factor could see X-23 involved.  They will try and get Wolverine to be an Avenger though and a betting man would wager that Wolverine and Hulk fight very soon.

X-23 could be a TV show.  Along with Loki, Scarlett Witch, Blade, Punisher, Daredevil, Luke Cage, Moon Knight.  They will be wanting to get some good Marvel stuff on the Disney + streaming service and with characters that are currently not top tier. 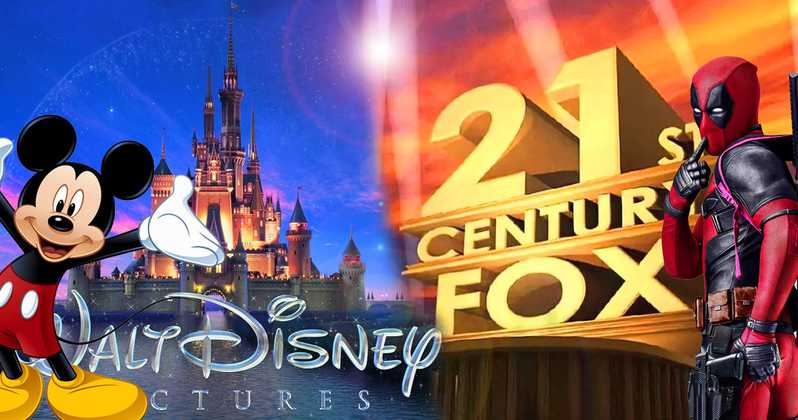 Thanks to Hungry Horace for assisting me with this.