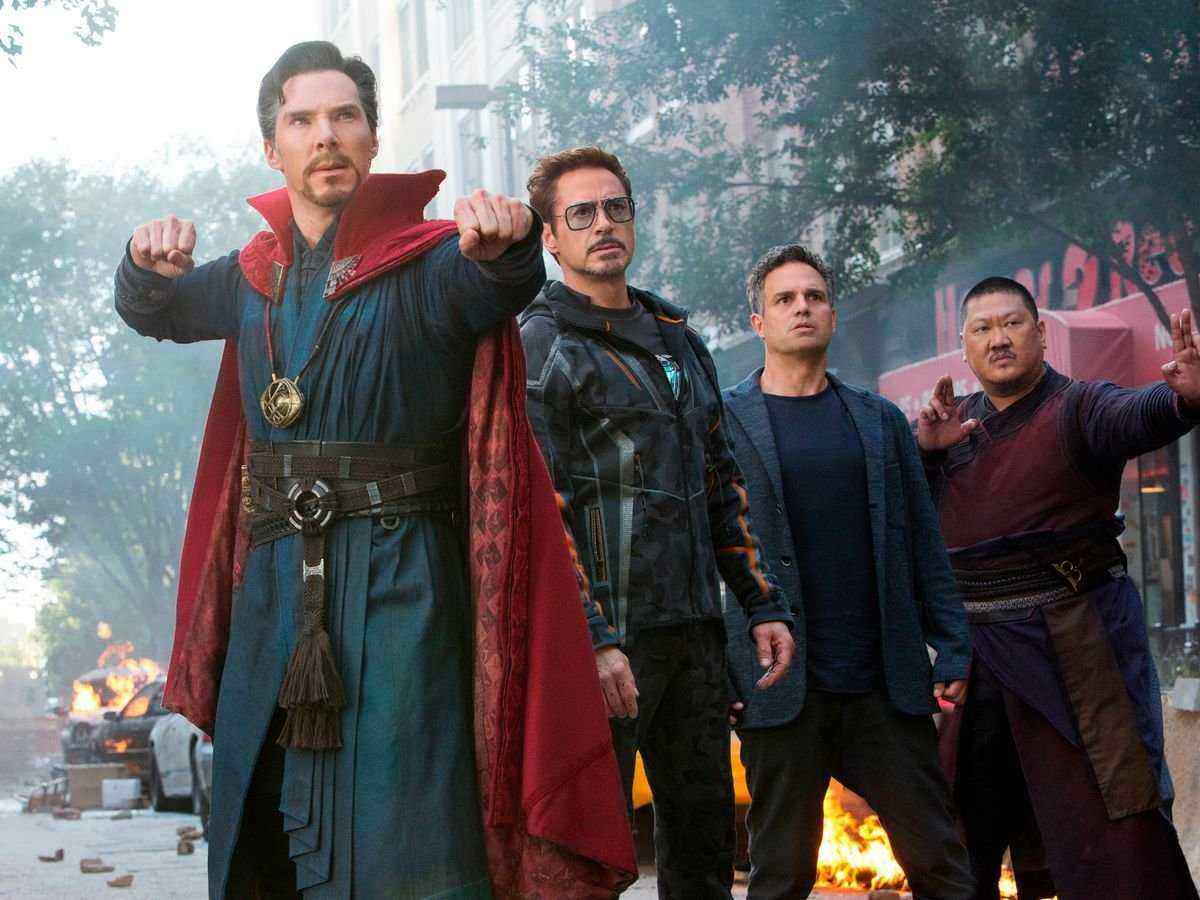 Raiders of the Lost Ark Meets The Eye of Agamotto

Doctor Strange–much like Thor before him—was one of those characters that was hard to translate to the screen and, to the MCU’s credit, didn’t come off like total trash with Benedict Cumberbatch.

And now, Doctor Strange: In The Multiverse of Madness is coming from Feige and crew just in time for Phase 4 shenanigans.

More specifically, Marvel Studios boss Kevin Feige says it will draw inspiration from the horror of the 1980s, the kind that Steven Spielberg brought to the big screen with Raiders of the Lost Ark or Indiana Jones and the Temple of Doom that offered scares and adventure hand-in-hand.

Cumberbatch will be hanging around with Nazis and Benedict Wong will be doing his best Short Round impression.

This might have legs or might not, but the idea that the MCU could pull off a rousing Spielberg-level adventure story—where Lucas’s influence was always lurking in the background—might be a bit of a stretch.

But, wait, there’s more from Feige.

“I wouldn’t necessarily say that’s a horror film, but it is, as Scott Derrickson (Doctor Strange, Exorcism of Emily Rose) — our director — has pitched it, a big MCU film with scary sequences in it. When I was a kid in the ‘80s, Spielberg did an amazing job [doing that]. There are horrifying sequences in Raiders [of the Lost Ark] that I would, as a little kid, [cover my eyes] when their faces melted. Or Temple of Doom, of course, or Gremlins or Poltergeist. These are the movies that invented the PG-13 rating, by the way — they were PG and they were like, ‘We need another [rating].’ But that’s fun, it’s fun to be scared in that way and not a horrific, torturous way, but in a way that is legitimately scary because Scott Derrickson’s quite good at that. But scary in the service of an exhilarating emotion.”

You can’t have face-melting these days and a PG-13 rating and Disney on the front of the film all in the same film all at the same time.

There was one last thing that Feige mentioned in his comments about where they’re planning on ending up with the Sorcerer Supreme.

“The next Doctor Strange film, for instance, features some new MCU characters that will be making their debut in that movie. You won’t expect or won’t guess who it is, but we found a cool way to make it work because we want to make a particular type of movie there. And there was a character we always wanted to do something who we think will fit really well there.”

Now, Feige does have a track record of shoehorning major character introductions into minor character films in order to test the waters and set-up new storylines.

But, the only characters–or character–who conceivably makes sense is some iteration of the X-Men, and no, WandaVision nonsense doesn’t count.

Or maybe Charles Xavier, but if Feige is planning a Spielberg level film with face-melting and rating changing thrills, then the character–or characters–better be ones that fit the story.