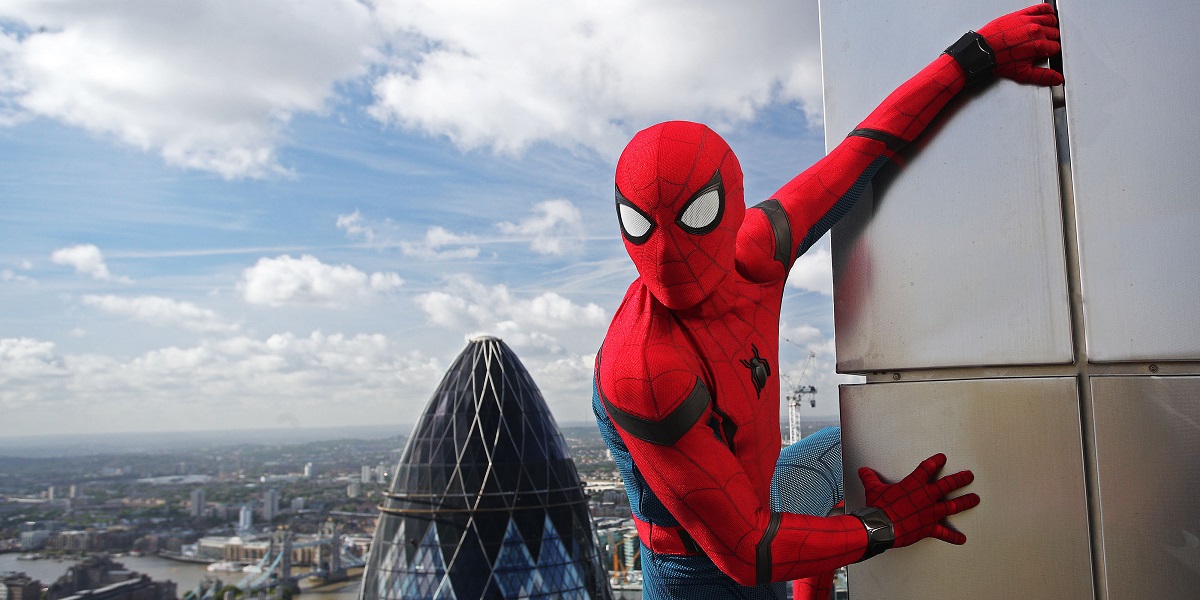 Righteous dude and potentially soon-to-be King Of The World Kevin Feige has been out doing press.  Spider-Man: Far From Home is about to hit theatres to serve as an epilogue to Avengers: Endgame and close out Phase 3 of the Marvel Cinematic Universe.

This means journalists have been firing all sorts of questions at him in an effort to find out more about Marvel’s plans.

Feige is notoriously tight-lipped about future plans and conforms very little.  However, he does shoot down rumours pretty regularly.

When asked about a potential crossover with other characters that Spidey has had dealings with, in the comics, specifically Deadpool, he had this to say:

“I mean we’re certainly having conversations about the future of all of those Fox properties. How to weave them in and when to weave them in. That one [Spider-Man & Deadpool team-up rumor], in particular, is not the case.”

When asked about Spidey big-bad guy Venom, he said:

“I think probably it’s up to Sony. Sony has both those characters and, has Venom in their world. I don’t know what their plans are for another Venom or if they’re doing that. But it seems likely at some point.”

He was asked about Keanu Reeves who was apparently linked to a role in Captain Marvel. Feige tells Comicbook.com that they’ve been trying to get the actor onboard for a while now:

“We talk to him for almost every film we make. I don’t know when, if, or ever he’ll join the MCU, but we very much want to figure out the right way to do it.”

The first reactions to Spider-Man: Far From Home are starting to hit online and are highly positive.  The general consensus seems to be that it’s as good as, if not better, than Spider-Man: Homecoming.