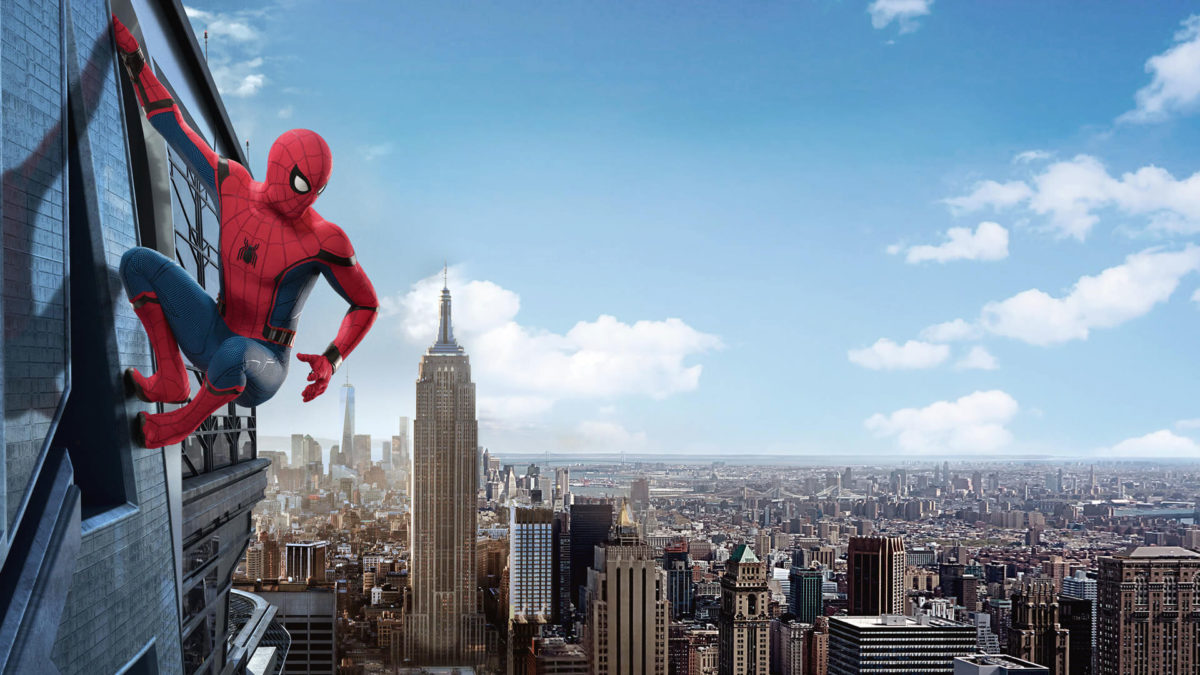 The Beginning Of The End?

The assumption has always been that the 1-2 punch of Avengers: Infinity War and Avengers: Endgame was the crescendo ending of Marvel Studios Phase 3.  Marvel Studios did nothing to correct this, until now!

Studio President Kevin Feige has been chatting to journalists in Asia ahead of the release of Endgame and he confirmed some news.  Spider-Man: Far From Home won’t be the first film of the studio’s Phase 4.

In fact, it will serve as an epilogue to Phase 3.

“It’s the end of the third phase, you’re the first person I told that to.”

The story of Spider-Man: Far From Home is said to start almost immediately after the events of Endgame.  Therefore it’s a safe bet it may deal with some of the fallout from whatever happens in the final Avengers installment.

The End Of The Beginning?

This can then be followed by Marvel Studios huge Phase 4 presentation where they are likely to announce their plans for the next five years, without the confusion of a Phase 4 movie featuring Spidey being released prior to the roadmap being set.  They made an announcement like this back in 2014 for Phase 3.