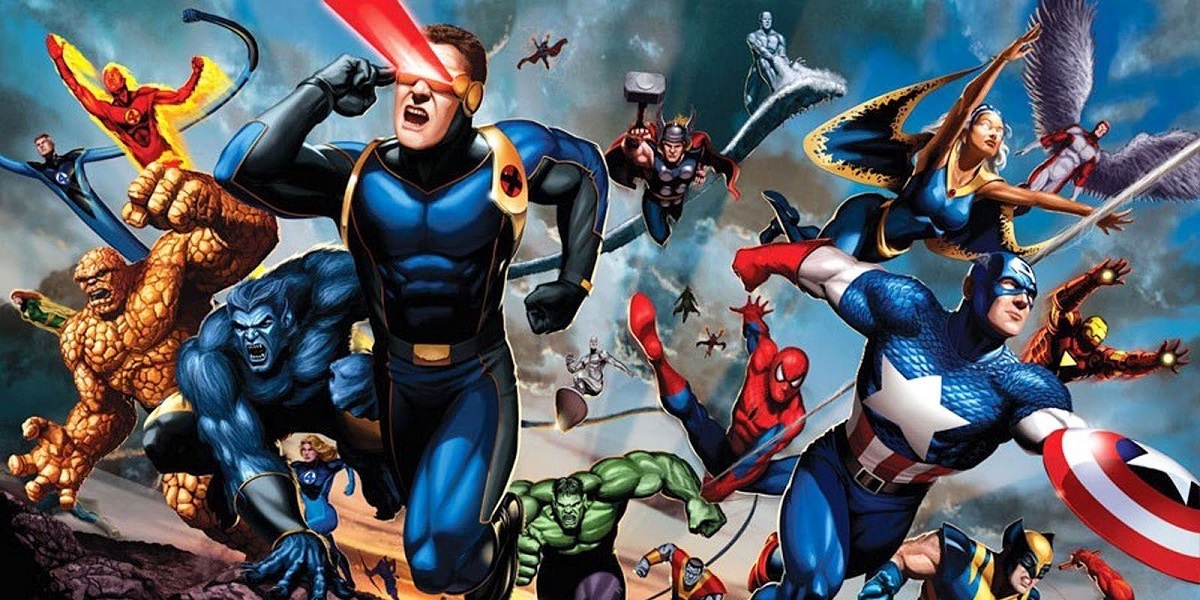 Look At What You Could Have Won!

Zack Stentz co-wrote Thor and X-Men First Class.  He has also written for CW’s twink show The Flash.  But it turns out he had another superhero secret mission in the not too distant past.  He let slip this last week to Fatman Beyond.

As any movie geek knows, before the rise of the House Of Mouse began leading us to a Demolition Man future where, after the great studio wars, all studios are Disney half of Marvel’s slate lived with other studios.  Spider-Man has a home at Sony, with X-Men and Fantastic Four at Fox.

Now that Fox has been absorbed into Disney, these properties are now up for grabs within the Marvel Cinematic Universe and a reboot is inevitable.

However back in the early 2010’s as the first Avengers movie was getting ready to roll it seems Fox wanted some of that filthy connected universe lucre and had their own plans.

“My ex-partner and I, when we were working at Fox and working on X-Men: First Class, we did a secret movie for them that, I can’t tell you what the plot was, but I can tell you that it used all of the characters, all of the Marvel characters that Fox had at the time in 2011.

It used the X-Men. It used the Fantastic Four. It used Daredevil. It used Deadpool. Daredevil was still at Fox at the time. And it was a really cool freakin’ script. We almost had Paul Greengrass directing it, which would’ve been so cool, but he had another project to do instead. It didn’t end up going, but it was a script I was really proud of and it would’ve been really good.” 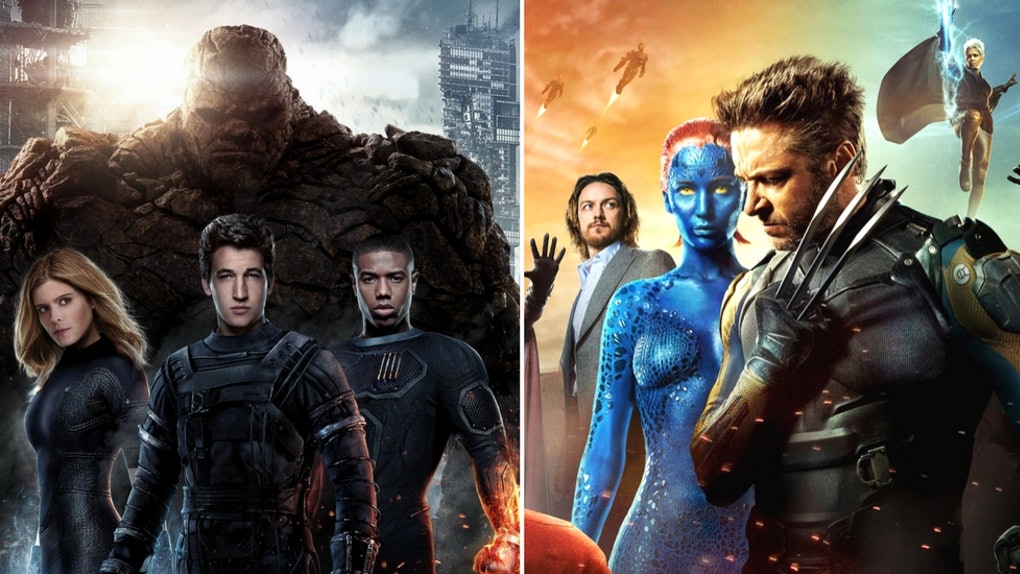 The year was 2015 and one of the most disastrous superhero movies of modern times is what killed it.  Josh Trank’s Fantastic Four.

Turns out Stentz and co-writer Ashley Miller drafted a Fantastic Four script which Trank threw out:

“Josh Trank, who ended up doing the Fantastic Four that we saw in the theaters, we were supposed to be writing the script for him but nobody told him that we were doing it. So, when he officially signed on he was like, ‘Why are you imposing these other writers on me? I want to use my own writer. I wanna do my own script.’ And he did his version instead.

It was one of those hammer blows to our career at the time, even though we had gotten paid, because I was so freakin’ proud of that script. It was how the Fantastic Four were almost the Fantastic Five except a young man named Victor von Doom was just too damaged and f—ed up to be part of them. It was a script I was very proud of. Josh Trank didn’t wanna do it.”

His next work to hit the screen will be Top Gun: Maverick.

Thanks Josh.  Thanks a fucking lot!